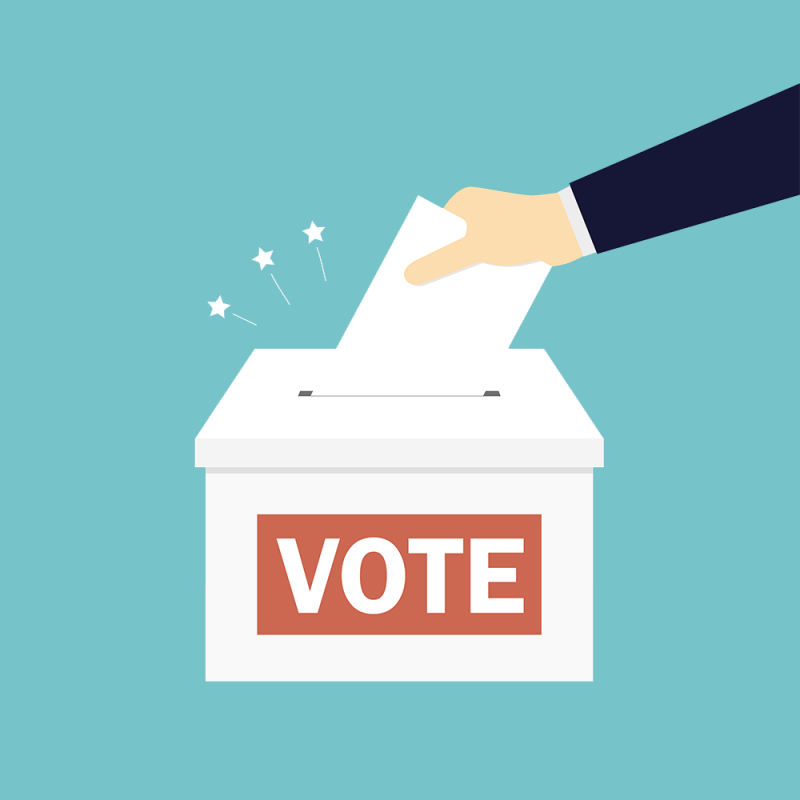 In recent years, young people across the country have become seemingly more politically active than ever before. This is, for the most part, down to the two ‘doomsday’ events that had a seismic impact on the political landscape across the globe: the election of Donald Trump as President and the UK’s decision to leave the European Union. Both events have triggered an unprecedented increase in voter turnout and, perhaps more interestingly, political activism among those who were never politically inclined prior.

This is, of course, a good thing to see. A politically-aware and participatory population is a key component to a functioning democracy. However, it appears that among many of today’s young people, disagreement within the treacherous sphere of political discourse seems to be taken as an invitation for entitlement.

That entitlement? The right to vote as a 16-year-old.

Harold Macmillan’s Labour Government lowered the voting age from 21 to 18 in 1969. Propositions to further lower it have been repeatedly rejected since (both in 1999 and 2005). Several articles of late, however, including one by The Independent, have acknowledged that the issue of voting age appears to be back on the political agenda in Parliament.

Proponents of reducing the voting age, such as Labour’s leader Jeremy Corbyn, claim that failure to do so is “to deny one and a half million people their full rights as citizens.” Opponents of the idea, many of whom reside within the Conservative Party, state that those under the age of 18 lack the responsibility and maturity which comes with the right to vote.

Why, then, should people as young as 16 not be given the right to vote?

As pointed out by political commentator Fraser Myers during a debate on Good Morning Britain last year, children at the age of 16 simply should not be granted the right to vote due to them not being trusted with other citizenly rights, such as getting married (without parental permission), going overseas to fight in the army, drinking, smoking and even viewing certain films.

It goes without saying that voting is literally deciding upon who runs a country based on political affiliation, specific policy matters, and so on.

A paper published in December 2017 in Nature Human Behaviour describes how political persuasion is heavily influenced by the size, shape and development of the brain. In the paper, its authors note that: “A system-justifying psychological orientation favours the social, economic, and political status quo, and may promote vigilance to social hierarchy and a preference for ideologies that characterize extant inequality as legitimate and necessary.”

In short, certain neurological processes, tied to age, have a strong influence with regards to how liberal or conservative an individual may be.

While it is true that the brain isn’t actually fully developed until around the age of 25, research has shown that beliefs and opinions are at a much more volatile stage during one’s teenage years, primarily due to the influx of hormones during puberty. Therefore, while still not fully-developed, the brain of an 18-year-old is certainly more mature and thus able to make decisions with the potential to impact not only their own future, but that of their peers.

It also goes without saying that, in any other regard, most people would agree that 16-year-olds are notoriously bad at decision-making. This again stems back to the underdevelopment of the brain at this age, which can lead to more impulsive decisions and a lack of careful thought when weighing up positives and negatives.

Pair with this the fact that mental issues such as extreme stress – a factor proven to amplify poor decision-making – is at an all-time high for young people, and the idea of granting 16-year-olds a right as weighted as voting grows less and less attractive.

To wrap up, young people today have more of an opinion than ever before when it comes to politics – the environment, the Brexit protests and the continued mockery of the US President all go to show that activism among tomorrow’s voters is alive and well.

And that is what they should remain – tomorrow’s voters. Having more of an opinion than your predecessors did at your age does not, surprisingly, grant you sudden rights that have never before existed. Political discussion and debate are of course very healthy within a democracy yet placing a large portion of the decision-making power into the hands of a group who have yet to even finish school is not a wise decision.