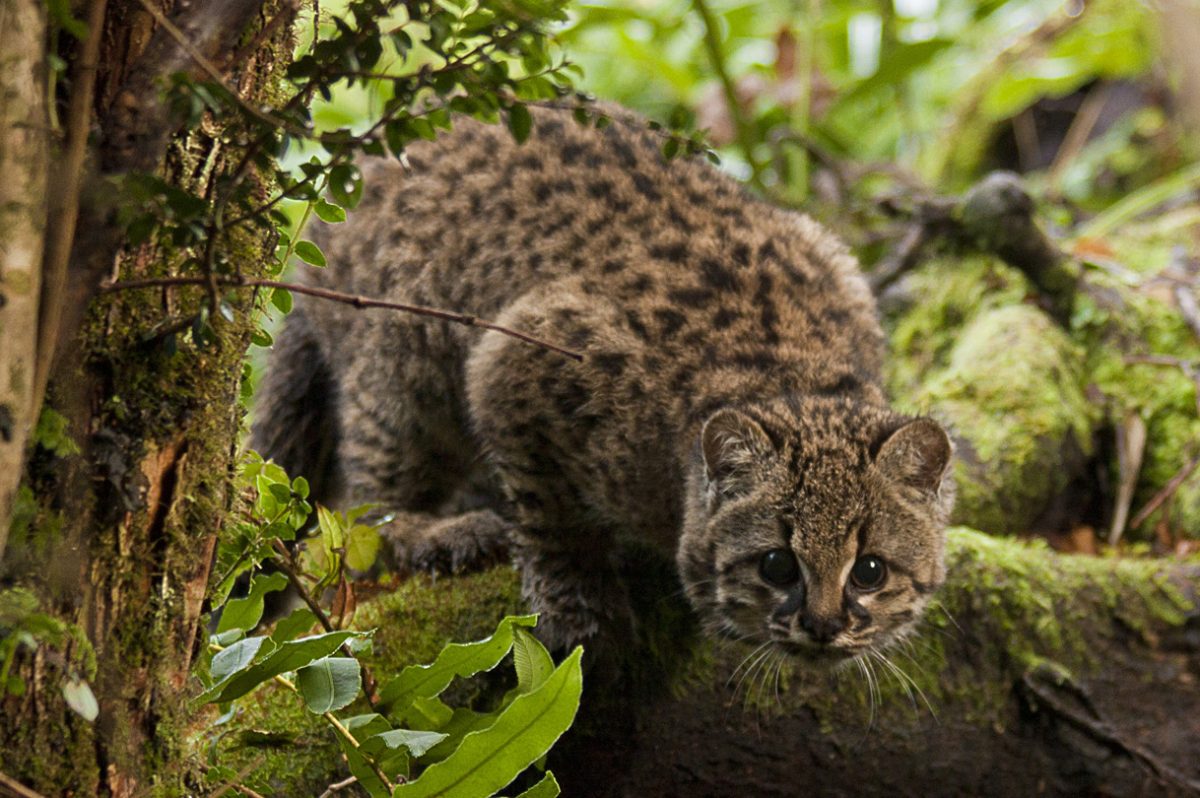 The smallest cat in the Americas, the güiña wildcat, is no longer at risk after being able to survive on agricultural land.

It was listed as vulnerable to extinction, due to most of its habitat being converted into farmland or being chopped down. Like many carnivores, humans are the primary concern, due to fears that they would kill their livestock.

Research shows that the animal is now able to survive near human land. Its biggest threat is being squeezed out of its habitat when land is split up into smaller areas. This cat is about half the size of a domestic cat and its one of the most threatened species in South America. Its other names include the little tiger cat, little-spotted cat or the Chilean cat.

The wildcat lives only in southern and central Chile and in a narrow strip of Argentina. According to the IUCN, the International Union for Conservation of Nature, there are only about 10,000 of the animals left. 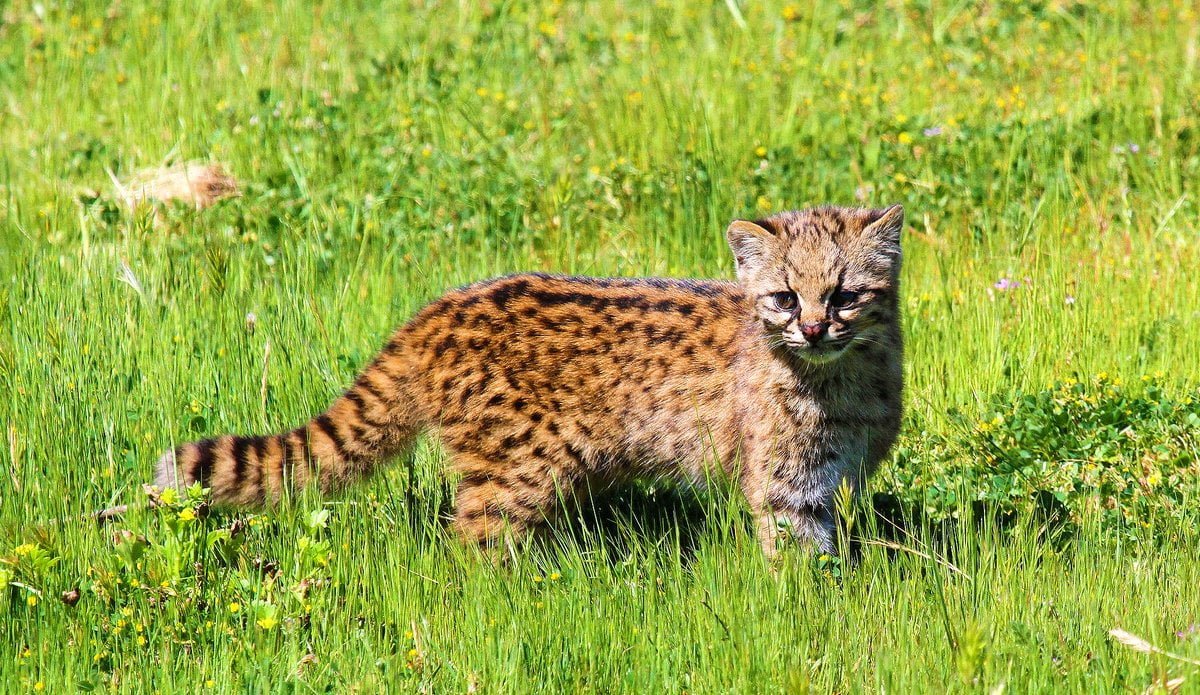 Research led by the University of Kent, UK, found that the fragmenting farmland into smaller ones is the biggest threat to the animal.

‘This is because there is a higher risk of human interaction and persecution in areas where there are more farms; a greater pressure on natural resources through increased timber extraction and livestock grazing; and even competition for food from domestic animals kept as pets.’

Still, that’s one more animal we haven’t totally wiped out.

Unlike the black rhino. 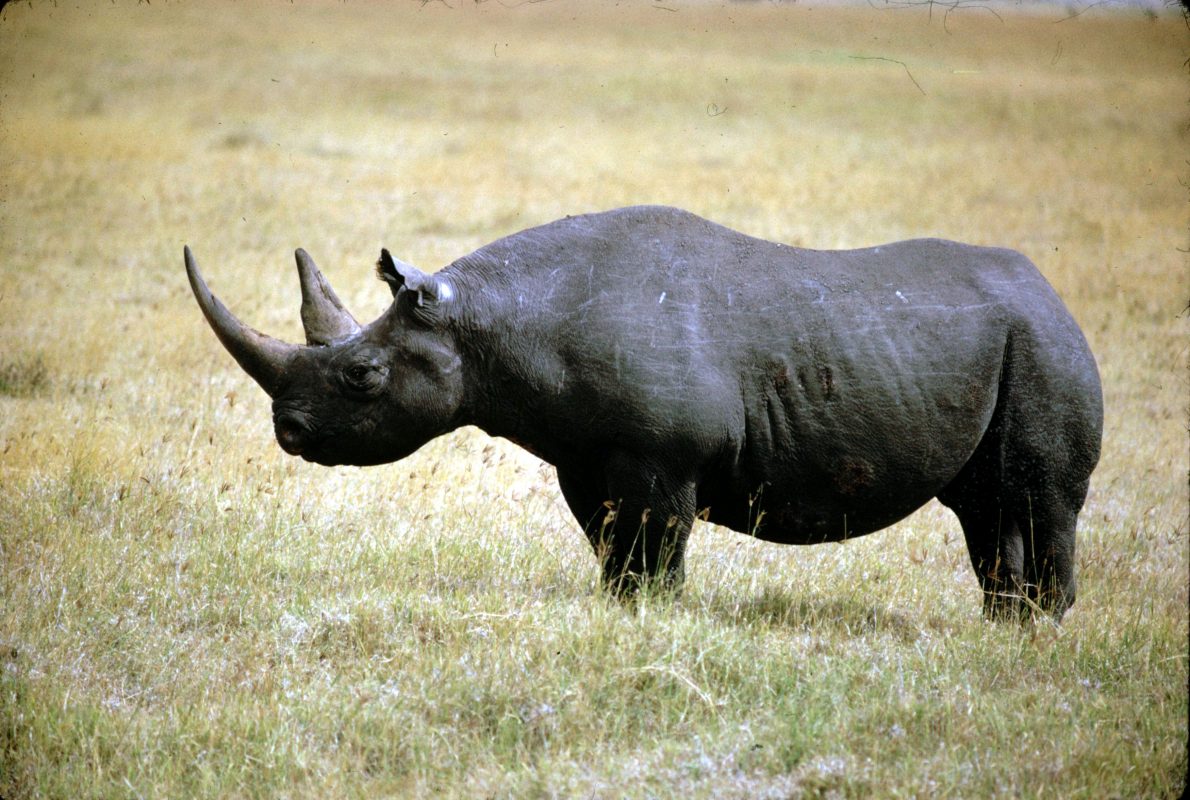