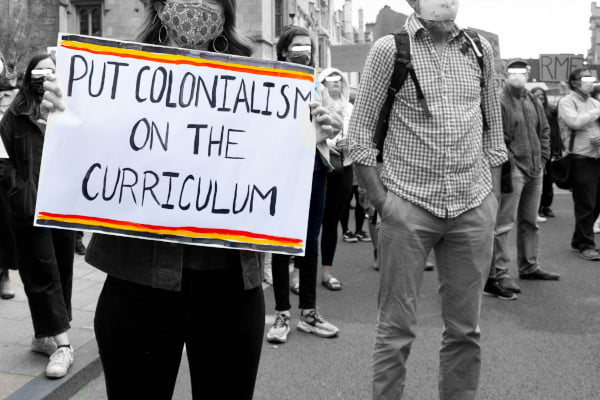 Wales is set to become the first nation in the United Kingdom to make teaching the histories of Black, Asian and Ethnic Minorities compulsory on the school curriculum.

The guidance, which is set the be signed off by the Senedd next month, has been developed for a number of years and will be introduced in September 2022. 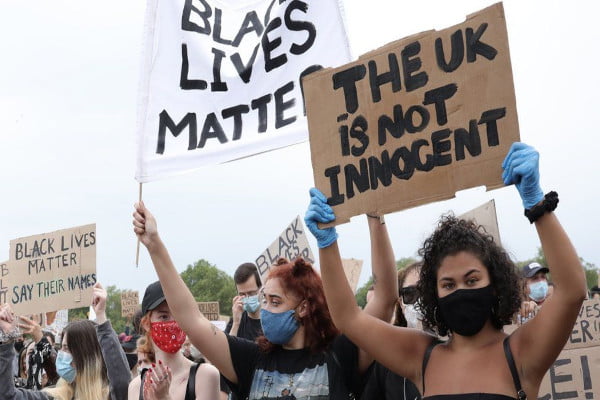 Last year, there was a petition to the Senedd that asked for the make it compulsory for Black and POC UK histories to be taught in the Welsh education curriculum after the Black Lives Matter protests in the summer.

In this curriculum, Welsh students will be learning about the role of Black and Asian people, not just through the lens of colonialism and slavery, but their contributions made to British society.

On Friday, a statue was erected in Cardiff of Betty Campbell, Wales’ first black school headteacher. Campbell, who passed in 2017, championed the teaching of Black history in schools. 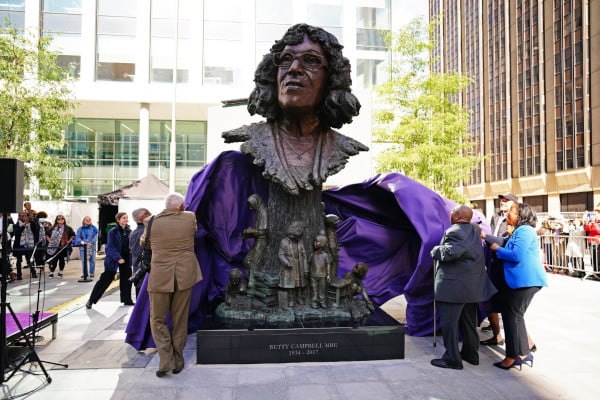 Jeremy Miles, the Welsh Government’s Minister for Education and Welsh Language, said: “It is vitally important that our education system equips our young people to understand and respect their own and each other’s histories, cultures and traditions.

“Today’s announcement will help enrich the new curriculum and therefore teaching in Wales, for years to come.

“If we are to progress as a society, we must create an education system which broadens our understanding and knowledge of the many cultures which have built Wales’, and the world’s, past and present.”

This is no doubt an impressive and important move by the Welsh government. It enriches the education for young people who now have the opportunity to learn about Britain and its history from a range of views. 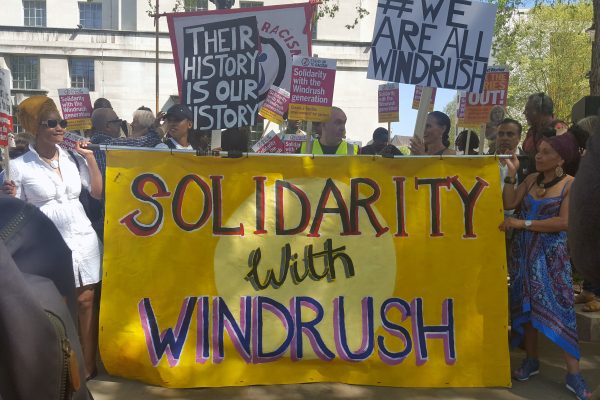 This progressive move by Wales’ government contrasts with the English government’s stance.

Last year, it was revealed that Michael Gove, when Education Secretary, dropped a reference to the Windrush generation from the curriculum.

Our Prime Minister Boris Johnson has not committed to implementing a similar curriculum and has previously expressed doubt over Mary Seacole’s accomplishments in a 2005 Telegraph article.

So, I suppose I’m moving to Wales.