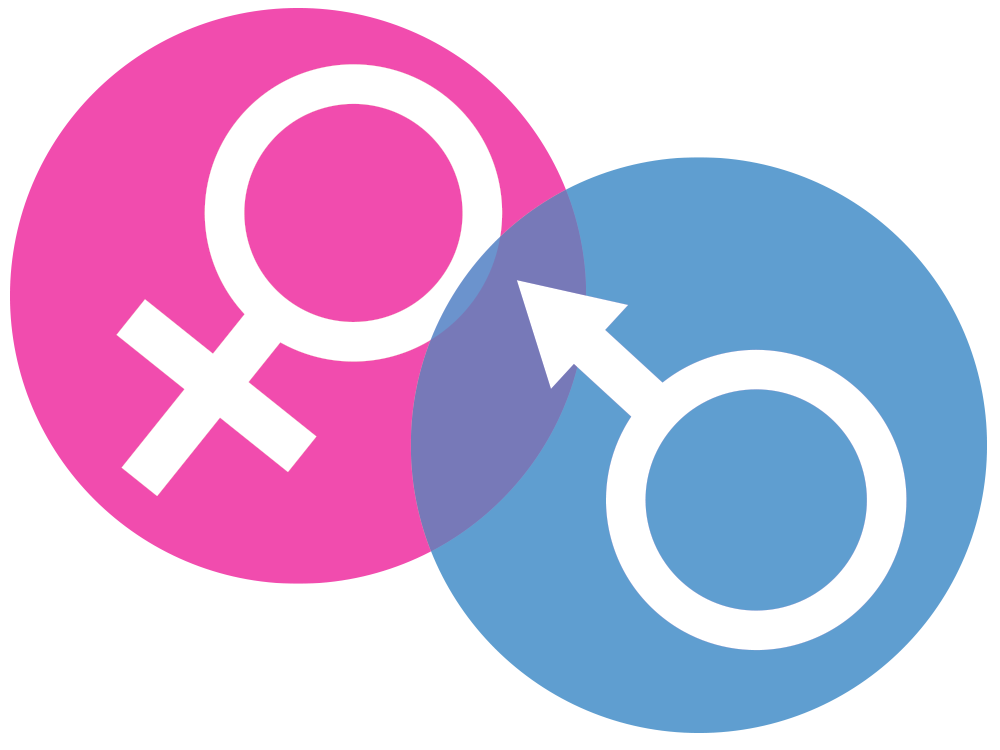 For many people, particularly those not of my generation, it’s difficult to understand perhaps why people are transgender. Piers Morgan, for one, doesn’t understand most of it yet decides to fill the minds watching Good Morning Britain with a load of rubbish on his inaccurate understandings of gender and sex.

Sex is physical. It’s whether you are physically male or female. A penis or a vagina. Your sex is on your passport, it’s on your birth certificate and it’s something that can be changed if you wish to.

Gender is what’s in your mind. It’s whether you feel masculine or feminine. Nothing to do with having a penis or a vagina. You may be born with a penis, but you might feel feminine, and so you don’t feel right identifying as a man.

That’s where gender and sex get confused and that’s where unnecessary stereotypes and emotive reactions come from. Gender is a social construct anyway – nobody is ‘completely’ feminine or ‘completely’ masculine. There are plenty of people, myself included, who identify as a female but don’t fit into most of the typical stereotypes. Someone who is transgender, though, feels that despite their sex, they don’t fit into the role of masculine/feminine accordingly, and instead feel like they fall in the ‘opposite’ side.

I might not be best placed to explain all of this as well as those who suffer each day because of the binary system we function in every day because it’s convenient, but I have tried. And it’s important to try, because gender and sex are things we need to know about before we can even consider judging someone based on their choices and their own personal feelings. Just because you can’t understand something doesn’t mean you can’t be compassionate and respect the fact that regardless of sex or gender, we’re all just people. And, really, even though some of us have had a leg up in life and some of us are at rock bottom, we’re all living on this planet together, so we might as well make it work for all of us.

Transgender people are people, and gender is something we’ve been capitalising on for profit for many years. It’s something that causes many people great distress and that distress is not helped by the fact people – usually grown adults – hurl abuse at their community due to a lack of understanding. Where’s the humanity in that?

We needed to talk about gender. So we did. And we need to keep on doing it until people understand and recognise themselves in others. Every movement for equality in history has faced abuse, struggle and, by its very nature, injustice. This is another movement for equality and it’s time we let it out and let people be who they need to be. We can all offer people that safe haven to be who they need to – and we should do it more often.