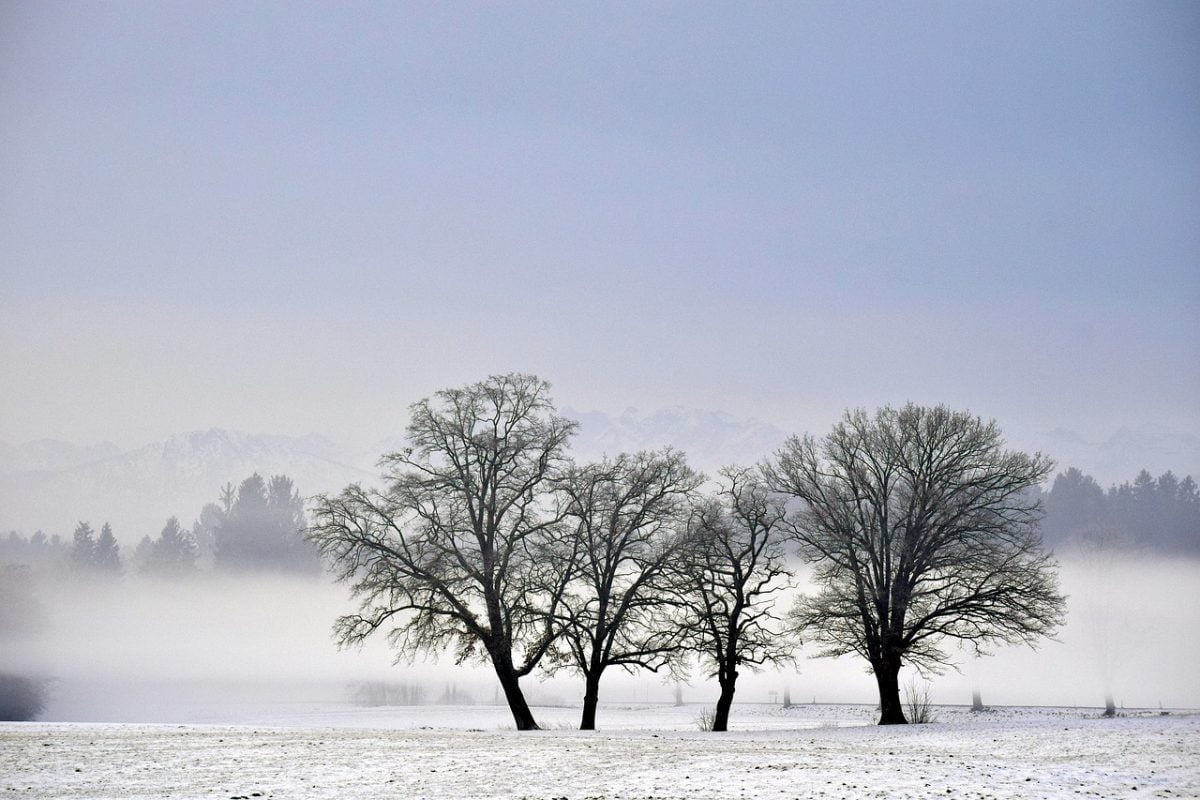 Heavy snowstorms battered Britain, closing off roads and providing every inane conversation you’ve had this week. The Observer estimated the weather cost Britain around £1 billion pounds a day. And that was just in productivity hours lost from us all showing pictures of our buried cars on our phones. The snow wasn’t all bad though. At the very least, with so many stuck in the snow, it provided every individual with a 4×4/saviour complex the brief sensation of what it’s like to be liked.

Satan’s mouthpiece Donald Trump has blamed gun violence on graphic video games. He’s quite right, of course. Schoolchildren are well known for replicating games. That’s why so many teachers die from students jumping on their heads hoping to receive a mushroom. In the UK, we banned video games featuring guns and haven’t had a mass shooting since. Although it does make GTA harder to play when our entire arsenal consists of knives, vans and acid. Trump is very aware of the link between video games and real-life violence. After the release of Wolfenstein 2, a game about slaughtering white supremacists last year, he had to double the security detail for his entire staff.

Scientists journeying to examine an iceberg have been thwarted by the one nemesis they never expected, ice. The iceberg, known as A-68, which sounds more like a blocked motorway, is just off the Antarctic Peninsula. The thick sea-ice stopped the ship from going any further and the team turned back. Leonardo di Caprio was spotted heroically clinging to one of the doors before the captain told him to stop being melodramatic. The scientists had been hoping to learn a lot from the site. It rather puts the ‘beast from the east’ in perspective when even Antarctic explorers are being forced to have a no-school day.

Researchers have found the ‘oldest tattoos’ on two 5000-year-old Egyptian mummies. Puzzlingly, though, they both read ‘Maga with the lads 2009’. This is a turn of the tables as usually, mummies are the people who are traditionally against tattoos. I know mine is. The researchers believe tattoos would have denoted status, bravery and magical knowledge, much as they do today. I always knew nightclub bouncers were rich, courageous witches.

Because Kieran, stupidly, forgot to classify his article with any urgency of publication, his Oscar predictions were published on b**p… the morning following the Oscars. It’s up to readers to decide if they trust his honour and integrity. He got six out of eight predictions correct which would appear an admirable strike rate had it not just been the favourites that won each time. The ceremony lasted until 5 am UK time. The watching of which Kieran described, in his 9 am lecture, as ‘a completely sensible and intelligent thing to do’ before collapsing onto his rucksack.