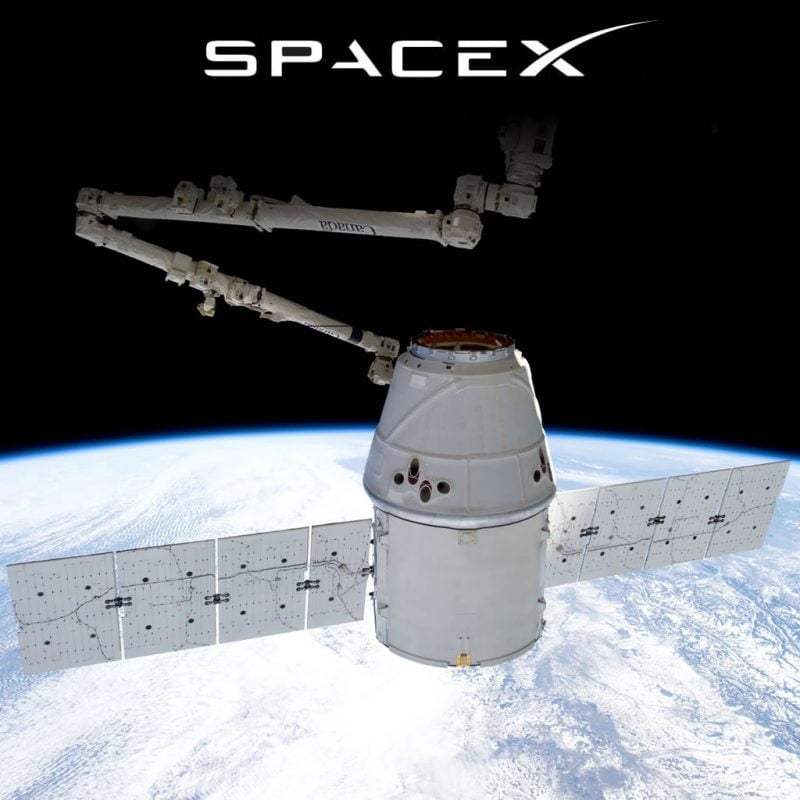 Job interviews are the worst. In a small time period, you have to prove to a complete stranger why you’re better than the other complete strangers who also want the job. The nerves, the interview etiquette and the fear of the unknown all make interviews one of the most uncomfortable parts of modern life. Usually, the tougher the role, the tougher the interview and this is definitely the case for interns at Elon Musk’s SpaceX. An internship at this company, which plans to be the first to colonise Mars, has to work 80 hours per week- designing rockets and solving complicated physics problems. What SpaceX imagine a city built on Mars would look like.

To ensure that only the best people are hired, the interview questions for SpaceX are very specialised and challenging. If you fancy an internship at SpaceX, you might have to answer some of these one day.

What is the size of an integer on a 32-bit system?

If you have a large, heavy object moving very, very fast, how do you safely slow it down?

How would you go about a design for an electrical harness to protect it from a sharp object falling from above?

How would you attach a sensitive instrument to a shaking surface?

There are all kinds of data structures out there, like arrays and heaps. Why can’t there just be one that does it all?

One side of a beam is attached to a wall and the other is free. If a force is applied, where would it break, and what would you need to know to determine the force that would break the beam?

How do you regulate the temperature of something in space? What is your main limiting factor?

What makes you different from every other engineer that applies to SpaceX?

Let’s say you have a variable ‘var’ assigned to be ‘2’. What will display if you print ‘var++’? If you print ‘++var’ on the next line, what will be displayed? What is the final value of ‘var’?

Imagine a cantilever beam fixed at one end with a mass = m and a length = L. If this beam is subject to an inertial force and a uniformly distributed load = w, what is the moment present at a length of L/4?