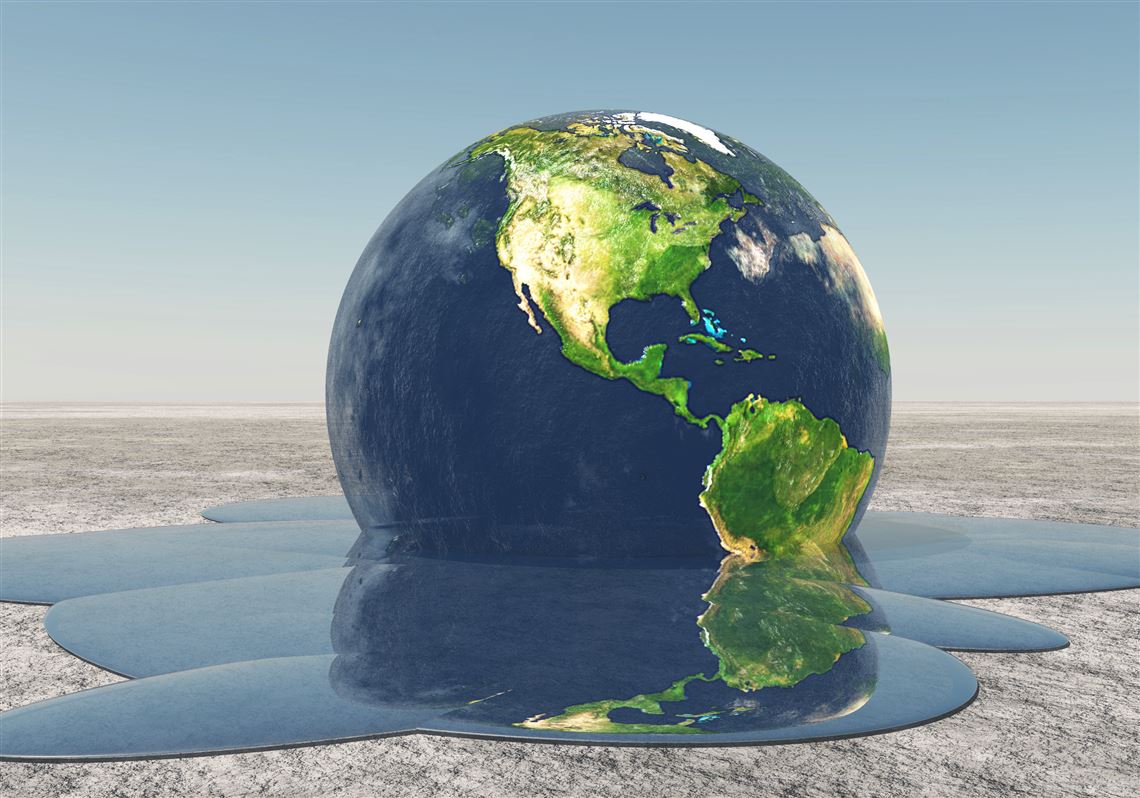 It’s 2019. You would think considering the technological advancement over the past 100 years that we, as a ‘smart’ race, could actually safeguard our future.

We’ve gone from the industrial revolution – a period in time fuelled by a thirst for knowledge – to now: a time where we’ve all miraculously and unanimously decided to give up.

In the past 100 years, we’ve managed to invent a plethora of useful products. Take the pop-up toaster, for example. In 1921, American inventor Charles Strite filed the patent for this technological marvel. You’d think if 100 years ago, just after the First World War, someone could manage to invent an item as incredible as the toaster that in 2019, as the Amazon burns, someone out of the seven billion-odd people that reside on our great planet could invent a marvel that would avert all the crises we are currently experiencing. But no. We have had no such luck.

We have decided instead to invest our valuable and precious time in things such as AirPods (a strange contraption used as an immunity device against ‘broke people’), TikTok (a special application in which nursery kids make an absolute fool out of themselves) and ‘cancel culture’ (a trend in which people actively go out of their way to destroy B-list celebrities’ careers).

Despite the continuous trends of global catastrophes, like the burning of the Amazonia, for example, we are still wasting our time. We’re all aware of what is happening to our world, but no action really seems to be happening. Kudos to the legends such as Greta Thunberg and Leonardo DiCaprio who are actively seeking change.

But there are seven billion of us and so it takes a glorified, large-scale team effort to make a difference.

I had convinced myself that my three reusable water bottles and tote bags were going to save the world, but they won’t. I’m so insignificantly insignificant that without mass change, I highly doubt that anything notable will happen soon.

A great anecdote for my optimism is one of those lovely pump-up rockets you used as a kid. You’re so excited and ready to shoot this piece of foam up into the depths of space that you pump it up with all of your energy, stand back and it limply ascend about 30 centimetres. Then, it sadly drops to the ground. No matter how much energy you put in that £1 rocket from Poundland, it is going… nowhere. You’ve wasted your time and energy and ended up in a sad, depleted mess. That’s me, just 10 years older and facing a real global crisis.

But there’s nothing I alone can do about it. I’ve come to accept our universal, tragic global fate. That is, we’re all screwed.