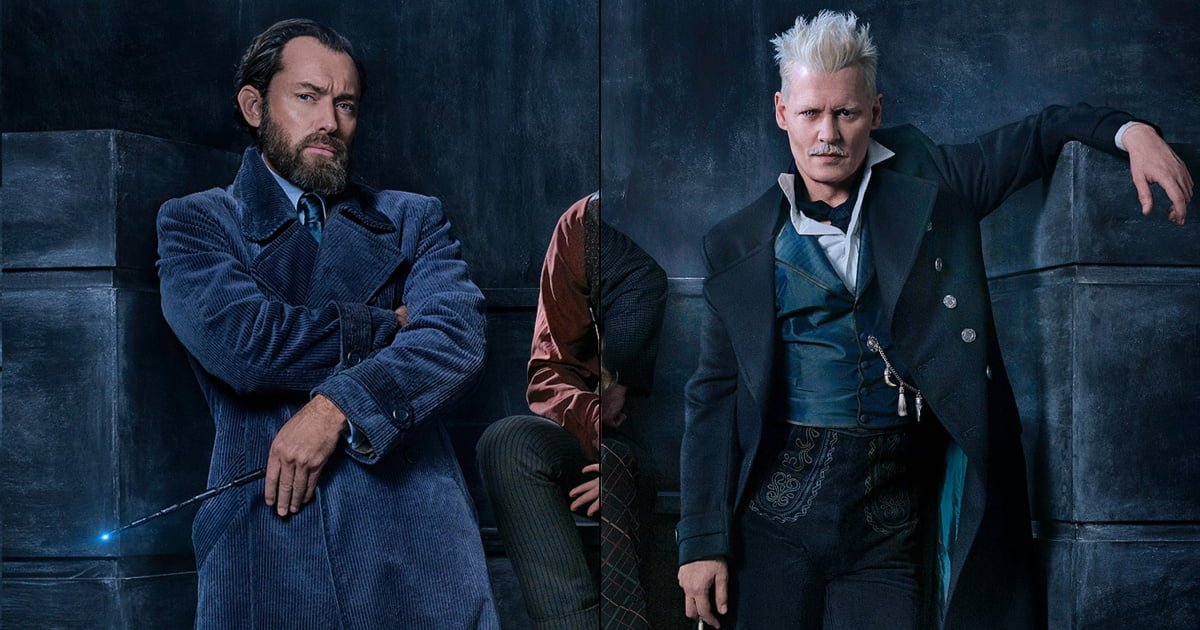 I’m going to propose the addition of a new verb to the Oxford dictionary:

Pottermourning: Definition: The feeling of sadness when an author creates a much loved and profitable franchise and then single-handedly spoils it for everyone years later.

Those of you who are active on Twitter will already know exactly what I mean.

Despite coming out with a play, theme parks and a spin-off movie series, JK Rowling is still unable to let go of the Harry Potter world. While some people would prefer for her to call it a day, many people (including myself) were more than happy when the Fantastic Beasts movies were announced and delighted at the thought of new content about the Wizarding World.

JK Rowling likes to release little nuggets of information about characters that weren’t mentioned in her books or movies; possibly as a means of coping with the high demands for further information about the many complex characters in the initial Harry Potter series or as a way to convince herself that it can’t all be over just yet. In doing so, she has repeatedly upset the LGBTQ+ community by claiming to be a representative author but never including any sort of LGBTQ+ storylines in the books she has written or the movies she has produced.

Those who were eagerly anticipating the Fantastic Beasts series, which focuses partially on the rise of dark wizard Grindelwald, were excited to see the suggested romance between Albus Dumbledore and Gellert Grindelwald unfold on screen. After all, JK Rowling had dropped several hints that the two wizards were lovers. However, fans were disappointed (yet probably not surprised) when neither of the first two Fantastic Beasts movies mentioned any sort of relationship between the two wizards. Of course, it could be featured in the next two movies but I predict not.

In response to Rowling’s bizarre revelations (including the one where she revealed how wizards cleared up after they pooped before modern plumbing), the Internet has responded with its own reveals which if you didn’t know better, you could assume were written by Rowling herself.

Joking aside, JK Rowling should either stop painting herself as an inclusive author or actually include some LGBT representation in the upcoming Fantastic Beasts movies.