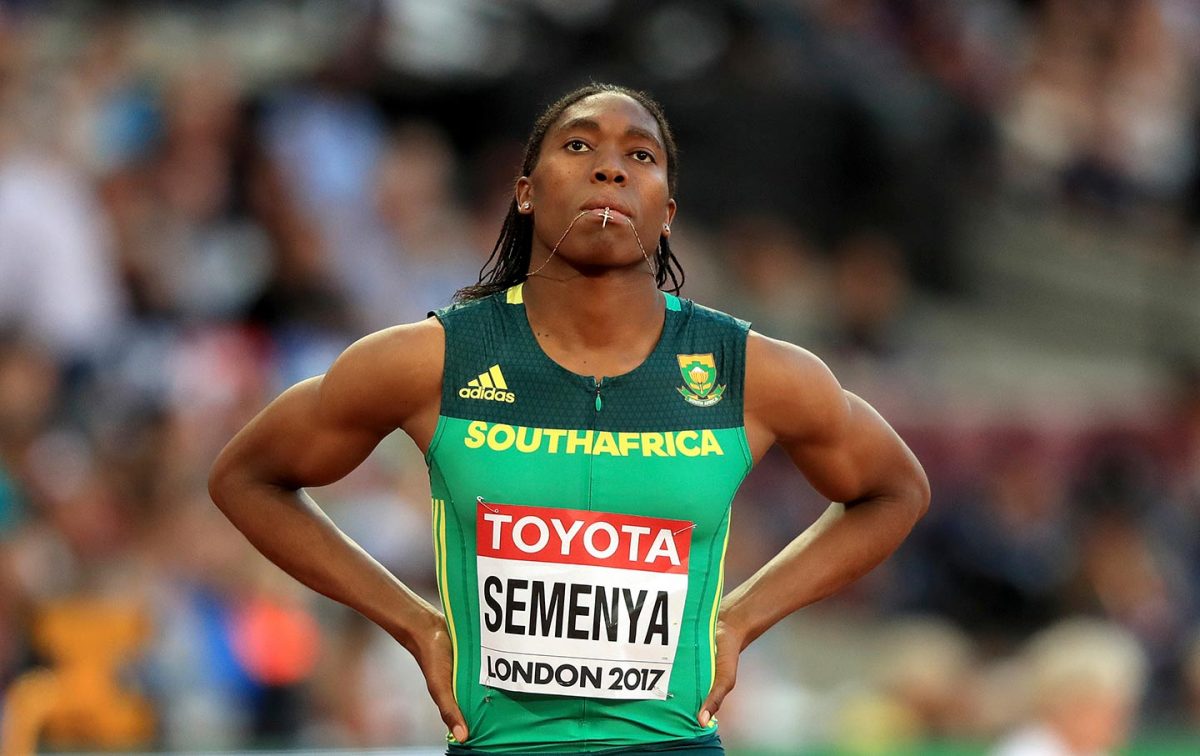 Caster Semenya was born to run. She produces more testosterone than the average woman and has consistently dominated in her event: the 800 metres. A natural advantage such as this is normally called a gift. So why has the Court of Arbitration for Sport ruled that she must change her own biology to slow her down?

Last Wednesday, the CAS ruled that if Semenya wanted to continue to compete in races from 400m to one mile, she must suppress her testosterone levels with medication.

I’m no athlete- I could never come close to keeping up with Olympic level runners no matter how hard I trained. Why? Well for a start I’m fairly short and most professional female athletes are close to 6′ tall. If I suddenly developed an interest in sport, would I be able to extend the same logic and claim it was somehow unfair that naturally tall women were beating me? What makes hormonal differences among athletes unfair when physical differences such as height aren’t considered?

The point is that competitive sport can’t ever be a level playing field.

The same criticism has never been extended to swimmer Michael Phelps, whose biological differences have given him huge advantages as a swimmer.

Why isn’t the IAAF (International Association of Athletics Federations) talking about medication to bring his lactic acid levels up? He also has double jointed ankles which gives his kicks extra power. Should he now require surgery to correct this enigma?

As expected, this news brought all of Twitter’s transphobes out in force.

What @Pal_Jeff has done here is confuse sexuality with gender. Lesbians are not men because they are attracted to woman, just as gay men are not women and bisexual people are not intersex.

Madeleine Pape, a former athlete and now sociologist who once competed against Semenya, writes, “This [decision] will prove to be the losing side of history: the pressures on the sport to change have intensified in recent years, and will surely not relent with this decision”.

Semenya herself has spoken out about her next course of action and claims she will not be taking any form of testosterone suppressing medication nor will she be switching her race.

“I’ll always run 800 metres,” she tells Al-Jazeera, “The 800 metres is my calling, I believe in it. I can’t be forced to switch races, I’ll switch when I want to switch races. No man can tell me what to do.”