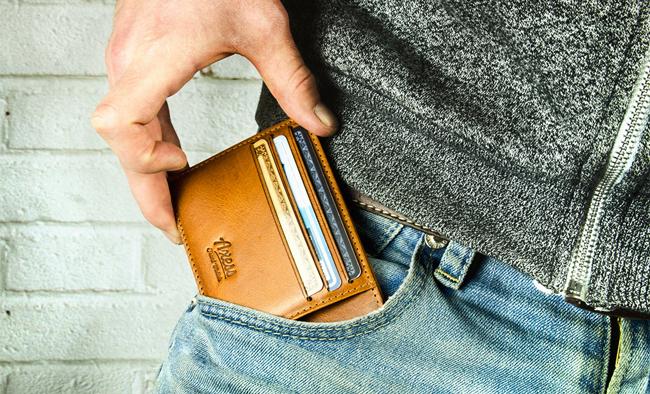 Despite having lived in the UK for my entire life, I always seem to be discovering strange new things about this island. One of the weirdest facts I’ve learned is that Scouse men apparently don’t use wallets. Instead, they just have loose coins and cards rattling around in their pockets.

I found this out on Twitter, as this girl tweeted about her preferences for a boyfriend.

Like most people in the replies, I didn’t even know there were lads that didn’t use wallets. As I read on through her mini-thread, I realised that this seemed to be exclusively a Liverpool thing.

Many people in the replies couldn’t even fathom not using a wallet.

In fact, most people couldn’t get their heads around the thought of a wallet-less existence at all.

By the way, I’m not just taking this girl’s word for it. The Liverpool Echo wrote a piece about things that only make sense to Liverpudlians and included the whole wallet thing.

“Maybe it’s not considered ‘hard’ to carry your money round in an item of clothing specifically designed for that feature,” writes the paper. “Either way, owning a wallet is a bizarre faux pas in certain parts of the city for reasons that would leave most people confused.”

The paper quoted an interview in The Times with Liverpool FC star Jamie Carragher, who discussed being ridiculed by his friends for owning a wallet.

“Where I’m from, you carry money in your pockets, and I got slaughtered by my mates. I’d never had a wallet before and they thought I was trying to be someone I’m not. I got rid of it. Never had one since.”

Back to the tweet that kicked off this whole debate, some people actually agreed that wallets are impractical and unnecessary.

So is it gross to use a wallet or is it something you’ve never really considered?