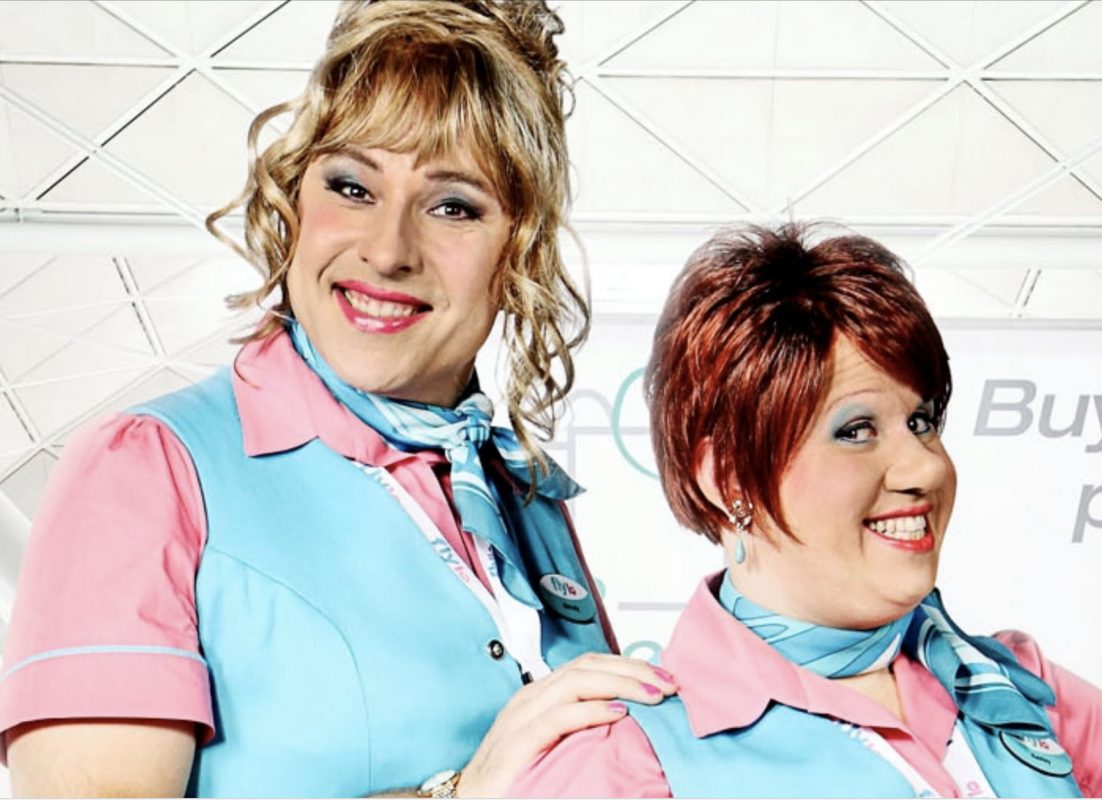 After 178 years, travel firm Thomas Cook went into liquidation, leaving 9000 staff without a job and makers stranded abroad. Ever since the company’s collapse became front-page news, the Internet has been bickering nonstop about who has it worse – customers vs colleagues.

While most people have sympathy for both the staff and the holidaymakers, some Internet users have spoken out against Thomas Cook customers who complained about cancelled holidays, claiming they have no right to be upset when so many people are now unemployed. Others don’t appear to care about the thousands of staff who may be struggling to pay bills and put food on the table because they think their cancelled holiday to Magaluf is more important.

For those of us who haven’t been affected but still have sympathy for everybody, the Twitter arguments have been very interesting. One of the most brutal exchanges came in response to this girl who tweeted about her mam.

While Liv does have a point about the people who overlook the staff, she does imply that no one is allowed to complain about losing out on their holidays because her situation is worse.

The next few replies were just the two girls arguing back and forth leading up to one of the most savage burns I think I’ve ever witnessed on Twitter.

The proportion of likes on the final reply compared to the original tweet just goes to show that you should never flex your GCSE results online.

Many Thomas Cook air stewards and stewardesses tweeted about their experiences working for the company. Of course, lurking in the comments were angry customers who seemed to think that the staff don’t have the right to be upset.

Quite a few people don’t seem to be able to agree that both losing your job and being stranded abroad are bad things.

Honestly, I fully sympathise with those who paid for holidays and lost out. But most of my sympathy is with the staff. Reports have shown that some former employees have had to turn to food banks to feed their families. They have also been told that they won’t receive wages on pay day.

Yes, many people may have lost money on their holidays but they don’t have to rely on food banks as a result of Thomas Cook’s insolvency.

If we’re going to be upset at anybody, let it be the chief executives who took a massive salary before they jumped the sinking ship.