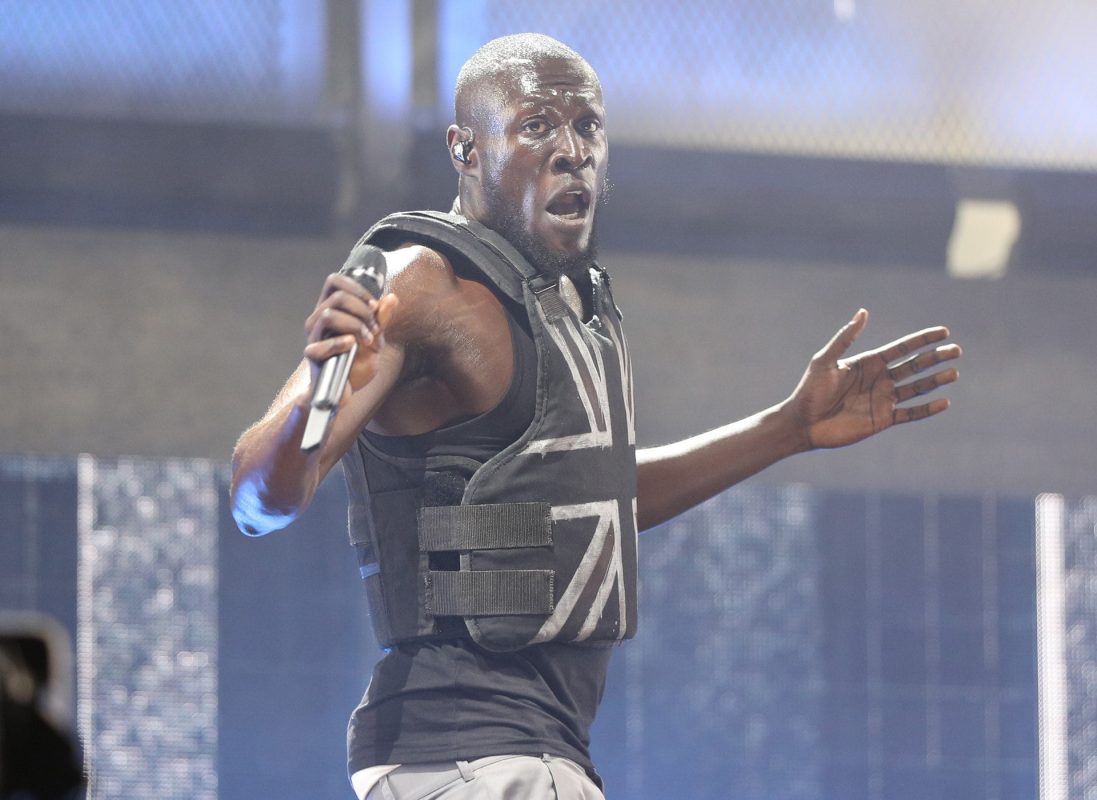 From the moment British rapper Stormzy was announced as the headline act at the Glastonbury festival, we all expected great things.

Even before he stepped one foot on stage, he had already made history.

A few weeks ago, Stormzy dropped the track ‘Vossi Bop‘- a slick and ice cold rap song which hits out at Boris Johnson and the Conservative government:

F*ck the government and f*ck Boris”

Like many other Stormzy fans, I was hoping he would include Vossi Bop in his setlist because I wanted to see how he’d handle this part of the song.

Needless to say, Big Mike did not disappoint.

While most Twitter users found this pretty impressive, Tory Twitter had soon emerged to have a bit of a shout.

The replies to the most popular tweets about Stormzy at Glastonbury are full of comments like this. One reply that struck me as complete hypocrisy was this tweet which accused Stormzy of having dabbled in class A drugs.

The critics still had one card left to play to try and discredit the rapper. After he rose to fame, tweets were unearthed in which Stormzy used homophobic language. He has since apologised for the tweets which doesn’t excuse what he did but as this guy explains, Tories have no right to use them against him:

Despite the backlash, the majority of the response to Stormzy’s performance at Glastonbury has been overwhelmingly positive. As proven by Mike’s social media posts, absolutely nothing anybody can say will ever take away any of the glory from this moment in his life.