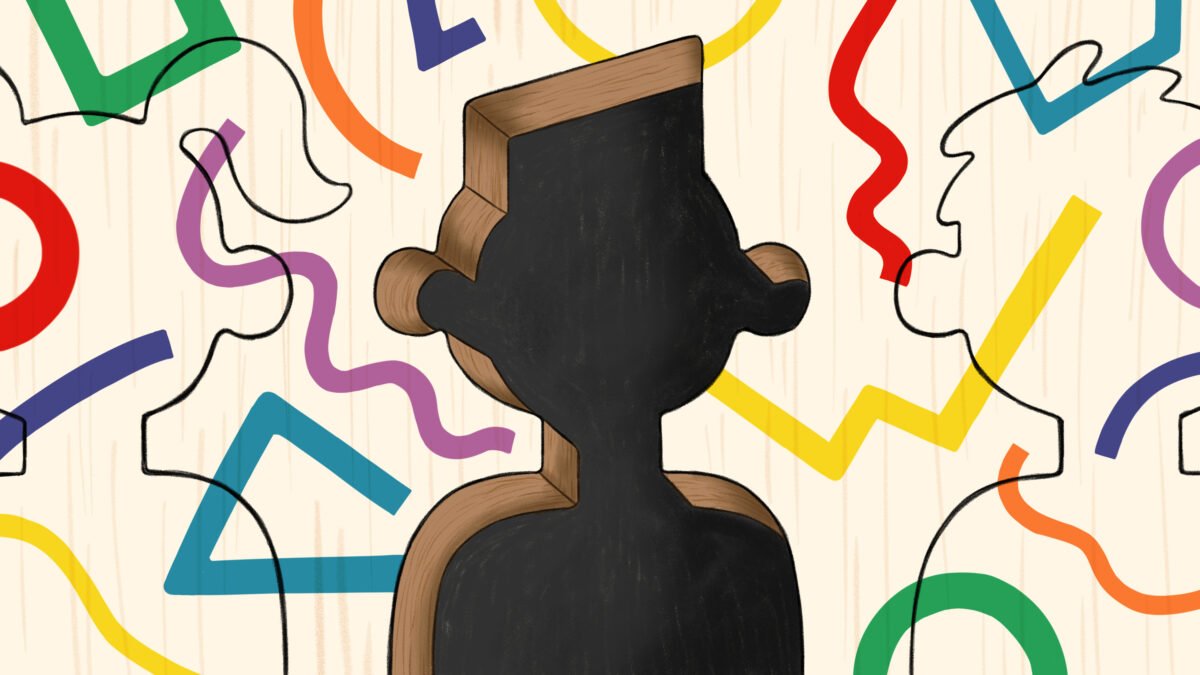 It is more common than you may think to meet someone on the spectrum of autism. Yet, despite this, people find it hard to categorise, and I believe it is very useful to know the signs and how to approach it.

Autism is a developmental disability that is defined by limited or repetitive behavioural and social interactions. Examples of this include lack of eye contact, repetitive actions or interests, and inability to detect sarcasm.

This is, of course, just a fraction of what someone on the autism spectrum can show. The core of the disability is that they act and engage with the world in a more restricted and overall different way than neurotypical people. 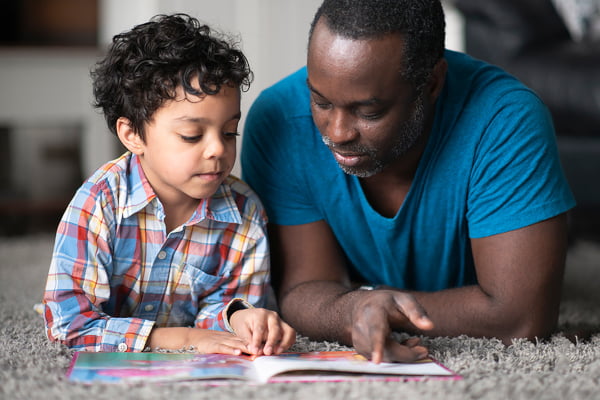 A neurotypical person is essentially someone who is not on the autistic spectrum, and whose behaviour and actions fall more in line with how a large majority of the population acts. Autistic people are what you would call ‘neurodiverse’.

Gender differences with autism are prevalent too. Boys tend to get diagnosed earlier due to their restricted interests deemed more unusual or specific than girls. Boys also tend to struggle with their communication and will act out in retaliation more, as opposed to girls, who are more likely to be affected in later life. 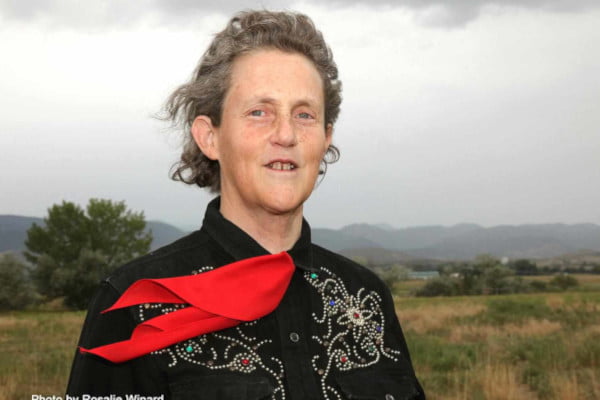 That being said, a woman named Temple Grandin is possibly the most influential person to have written about autism. She is regarded as an icon among the autistic community for her work in breaking down barriers. Her writing, using personal experience, on how best to interact with children on the spectrum, is vital.

Grandin is on the spectrum too, meaning that it’s not uncommon for neurodivergent people to achieve great things. An unfortunate myth about autistic people is that they are less intelligent than neurotypical, which is not true. They simply express their intelligence differently, and channel it through other means. 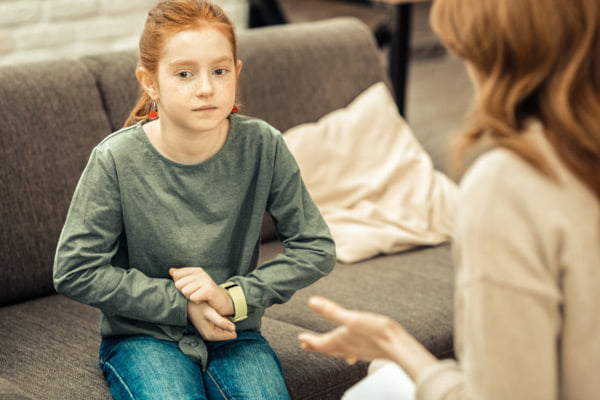 Unfortunately, stigma still persists around the world. Plenty of adults who are on the spectrum might feel uncomfortable in many scenarios, but have not said anything for fear of not being taken seriously, or ridiculed.

However, the future is looking brighter as we look to build bridges between us all. More people are learning both how to identify the signs of autism, which can only be a good thing.