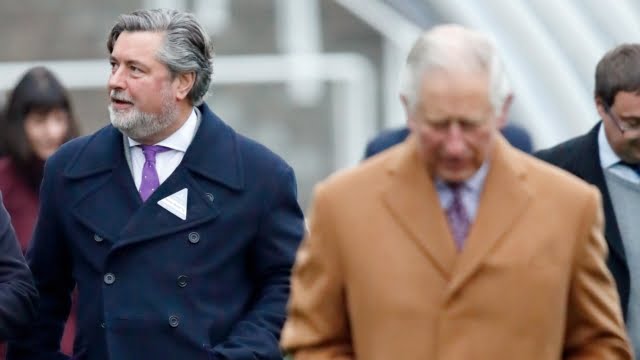 On  Sunday morning, news broke in The Times that Prince Charles’ longtime aide and former valet Michael Fawcett has had to temporarily step down regarding a cash-for-honours scandal.

So, what did he actually do? Allegedly, Fawcett offered to help a wealthy Saudi businessman secure an honour from the Queen.

Mahfouz Marei Mubarak bin Mahfouz received an honorary CBE in late 2016. It is suggested that in return, around £1.5m was donated to Prince Charles’ charity, The Prince’s Foundation. 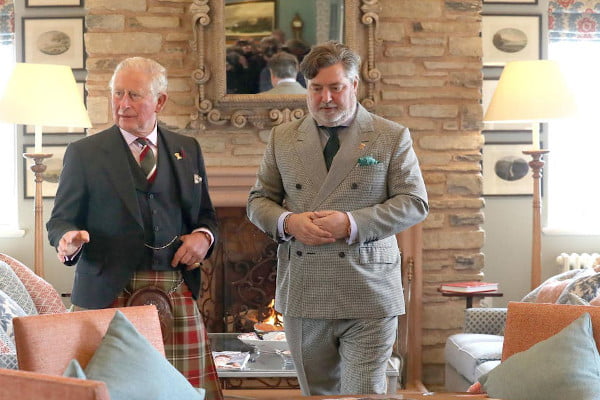 According to The Times, Mahfouz wanted to attain British citizenship. He had been advised that securing as many honorary roles and awards as possible would help his cause.

The Sunday Times said Mr Mahfouz, who denies any wrongdoing, donated large sums to restoration projects of particular interest to Prince Charles. He is a prolific donor to the Trust, even previously being listed on the website.

Fawcett became chief executive of the Prince’s Foundation in 2018. It is an educational charity and encompasses a number of Prince Charles’ aid interests.

Recommended Reading: Should the Royal Family be Abolished? 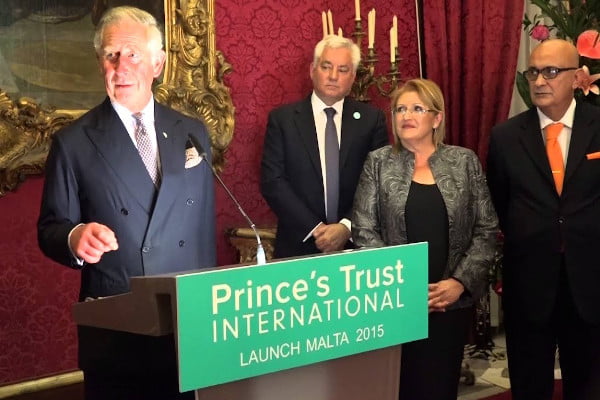 Douglas Connell, chair of The Prince’s Foundation, said Mr Fawcett offered to step down temporarily on Saturday from chief executive duties while an investigation is carried out.

The Met Police said it was “aware of media reports and await further contact in relation to this matter”.

Prince Charles, of course, is said to have not known anything about this, despite having met Mr Mahfouz on multiple occasions, allegedly met his family. It is also his charitable foundation involved and his longtime aide accused of wrongdoing. 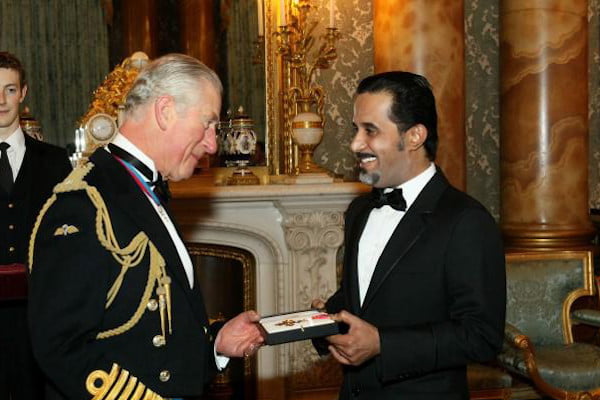 Nope, nothing to do with it, whatsoever.

This, however, isn’t the first time Prince Charles and his aide have been in the news.

Previously, in 2003, Fawcett received an injunction against the Mail on Sunday, banning them from writing about an unspecified allegation. A few days later, he resigned and was later rehired. 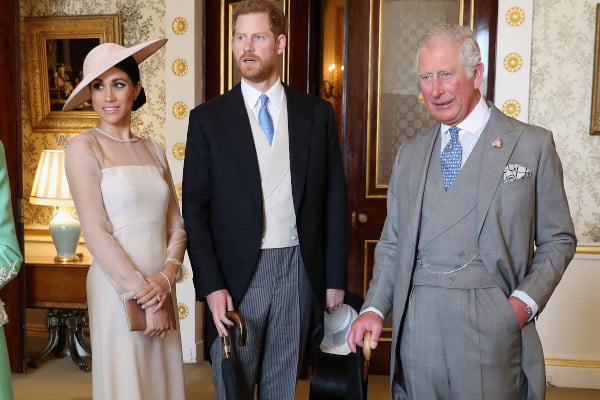 Fawcett was accused in 2001 by a former black secretary, Elizabeth Burgress, of racially abusing her whilst she worked at Highgrove, Prince Charle’s estate in Gloucestershire.

She broke down in tears as she claimed that the Prince’s then valet, Michael Fawcett, had called her a “f*****g n****r typist”.

During the lead up to Prince Harry’s wedding to Meghan Markle, Prince Charles offered Fawcett’s help in planning but, apparently, Prince Harry refused. I’m going to assume because of the allegations above.

So, if you are ever feeling incompetent in your job, just know that Michael Fawcett had kept his and been promoted multiple times despite all of this.