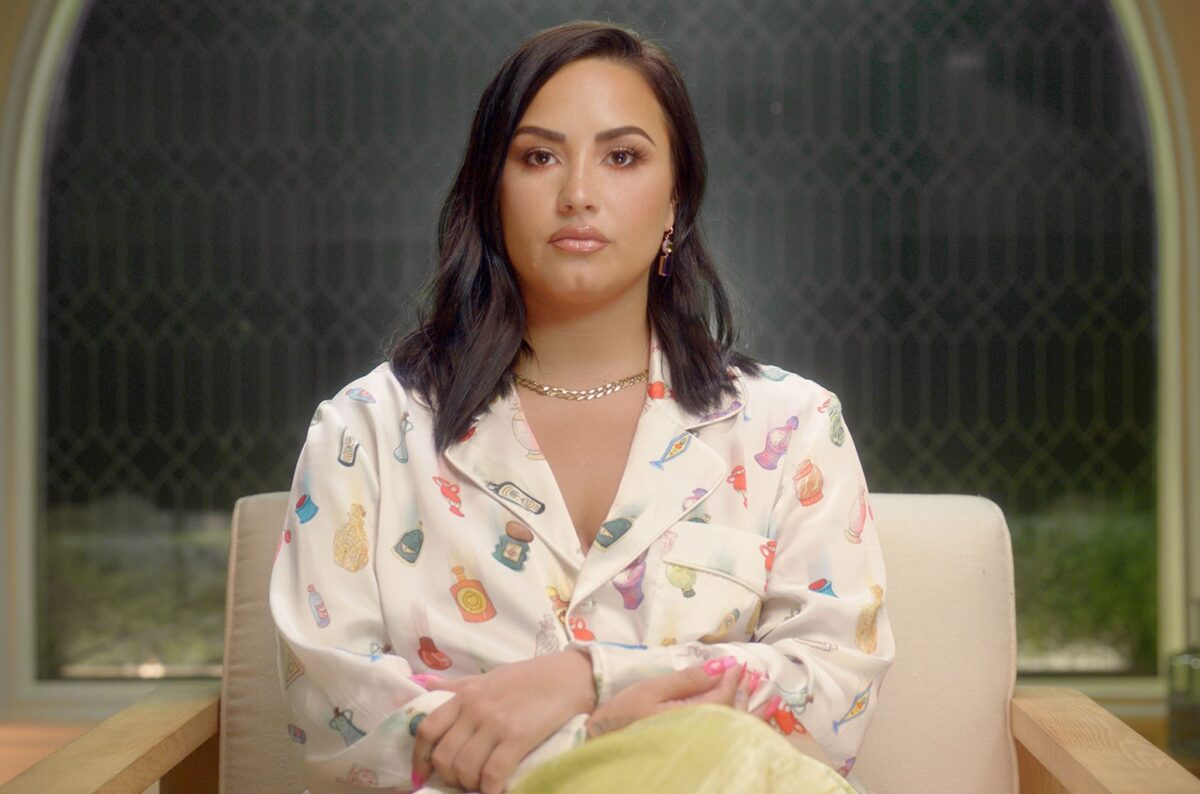 The recent announcement from Demi Lovato of a new documentary, Dancing with the Devil, has definitely left fans speculating. Just how will the YouTube original differ from her 2017 documentary Simply Complicated? 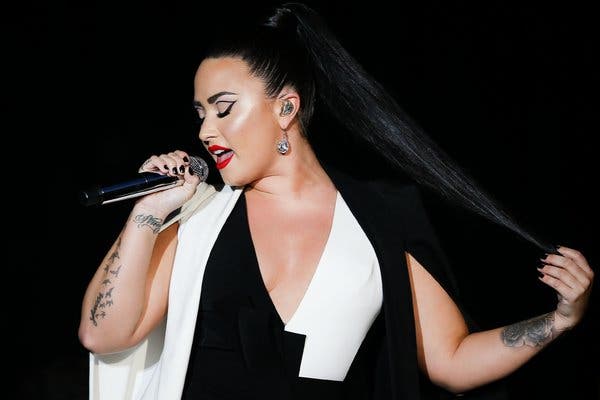 In the new documentary, we expect to hear more information about Demi’s 2018 drug relapse, and its impact on her friends and family.

Guest stars include Elton John, who in the trailer speaks about the impact of fame on young artists and how detrimental it can be.

How does this differ from Simply Complicated? 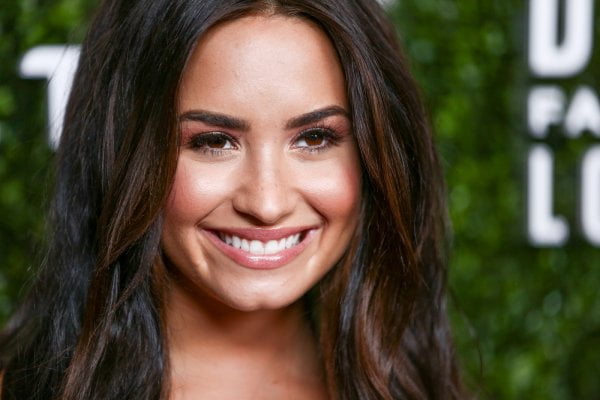 Simply Complicated revolves around the time when Demi was five-and-a-half years sober. She explains her life as a young star and the struggles it entailed. The 2017 documentary takes place around the recording of her sixth studio album Tell Me You Love Me. On the whole, it takes a very positive, hopeful attitude to the future of Demi Lovato, in both her career and personal life.

Demi explains her involvement with alcohol and drug use as a teenager, explaining how she thought it would make her more popular and likeable.

To look back on Simply Complicated knowing what we know today begs the question as to what was going on behind the scenes in Demi’s life. Only a year later, she faced another severe relapse.

Is another documentary a good idea? 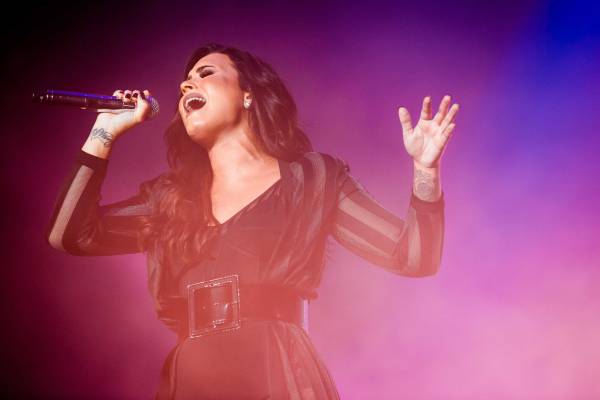 Given that the singer has released three documentaries surrounding her drug problems, people can’t help but wonder whether or not this will actually be the end of Lovato’s troubles.

Nevertheless, the trailer for Dancing with the Devil shows Demi explaining the shocking aftermath of her previous overdose. She recounts having three strokes, one heart attack and being given five to ten minutes to live. Through this reveal, we can interpret that Dancing with the Devil will be much more hard-hitting than anything we’ve seen before.

In my personal opinion, I think the release of Dancing with the Devil is a good idea. Demi plans to shed light on just how severe drug use can be. Although Demi Lovato has had her faults, she remains to be a very good role model who raises awareness of real issues whenever she can.

Dancing with the Devil will air on YouTube on March 23rd. To watch the trailer for the upcoming release click here.