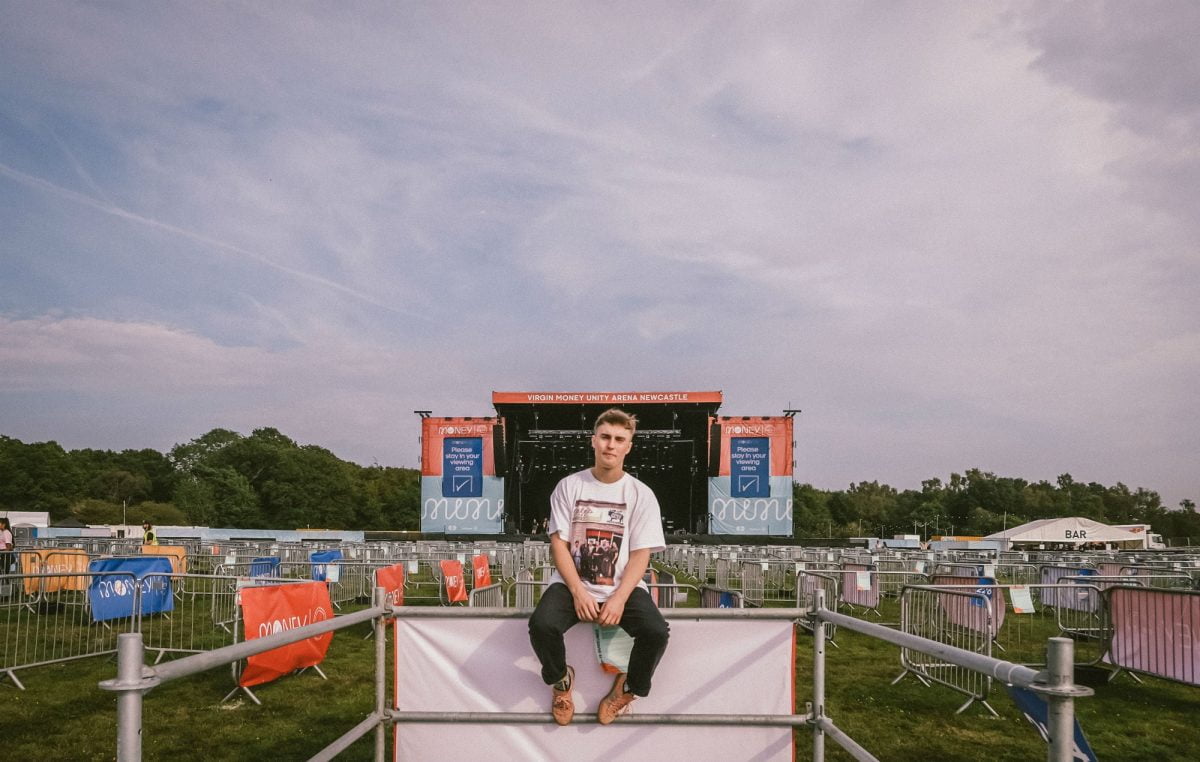 Yes, it was a while ago. But what was it really like at the world’s first ever socially distanced gig? I’ll tell you – I was there.

Now that Virgin Money’s Unity Arena has had to cancel all remaining shows, it feels appropriate to reflect on what I think was the saviour of the summer.

Gosforth Park was transformed in August into a socially distanced arena and opened with one hell of a bang. Our local hero Sam Fender played a massive two nights at the racecourse that were both sold out within two minutes. If that’s not a testament to how much the North East needed this, then I don’t know what is.

In all honesty, it felt pretty normal. It was like life had gone back to the way it was before, or maybe that’s just because we’re used to it like this now. But it wasn’t strange.

We were kept in pens like cattle, yes, and it was annoying that you had no control over where you were allocated, but it was absolutely amazing to feel the thump of live music and feel that connection with an artist and their songs like we used to do. For regular concert-goers, I think this was a lifeline, to be honest.

No more than six people were allowed in one pen, and you had to stay inside of it at all times. Stewards patrolled the site at all times, and were extremely effective at ensuring everyone stuck to the rules.

Food and drink venues were aplenty at the gig too, and Virgin’s pre-ordering system was a gift. You literally waited five minutes for three pints of Pimms and a case of Old Mout. It made me wish all gigs would be like that. Also, I quite enjoyed the personal space you were given in the pens – there were no elbows in your face. But then again, you can’t beat a good old-fashioned, sweaty gig.

Either way, the first socially distanced gig was worth every penny. It was a bit of life that was properly lived – and it made everyone feel good. Not to mention Sam Fender’s new material… I think it’s fair to say that a storm’s brewing – and the world isn’t ready for it.