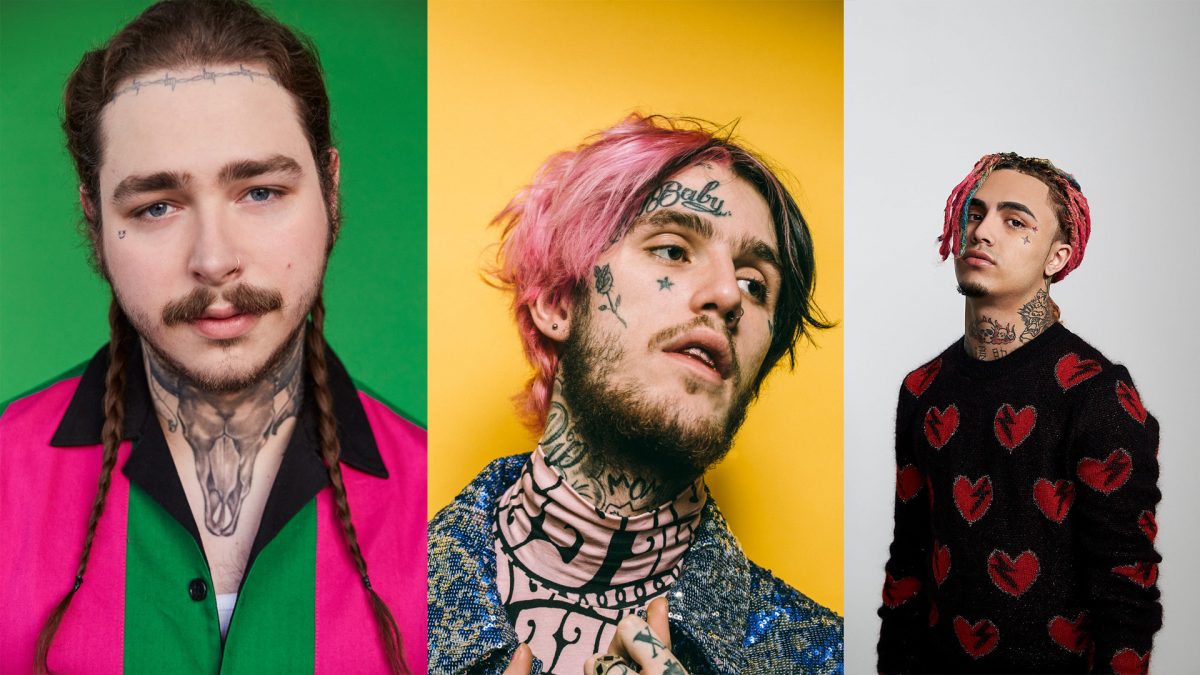 Over the last few years, we’ve seen a shift in the kind of music we listen to. Soundcloud hits like Post Malone, 21 Savage and the late XXXTentacion have revolutionised the term ‘rockstar’. Popping pills and partying with all your gains is now the entry fee for being a rockstar in 2018. How come?

There are currently over 110 million songs on Soundcloud and saw a height of 329 million listeners in January, proving that this service is a smash hit with independent artists and niche audiences across the world.

Seriously there are so many rappers with Lil’ in front of their name now.

Each of these artists has gained considerable fame for one reason or another. Post Malone is revered for being down to Earth, even when shooting to fame he still appears on things like the H3H3 podcast. He also apparently doesn’t bathe as this piece of news described.

It’s almost a cult-like following that these artists garner. Given the often-vivid descriptions of things like drug use and alcohol abuse, it could be argued that this kind of music could be potentially problematic when exposed to younger audiences. Lil’ Peep’s death was a warning sign for how dangerous this life could be.

It’s up to the listener to know how to listen to this music without imitation.

Soundcloud is the YouTube for lesser-known artists. It’s the perfect platform for giving power back to the person behind the music. No distribution fees, no marketing team, just you and your personality to float your records on.

It clearly works, or Soundcloud wouldn’t have the amount of music that it does, and we wouldn’t see Post Malone or Lil’ Pump in the charts so often.