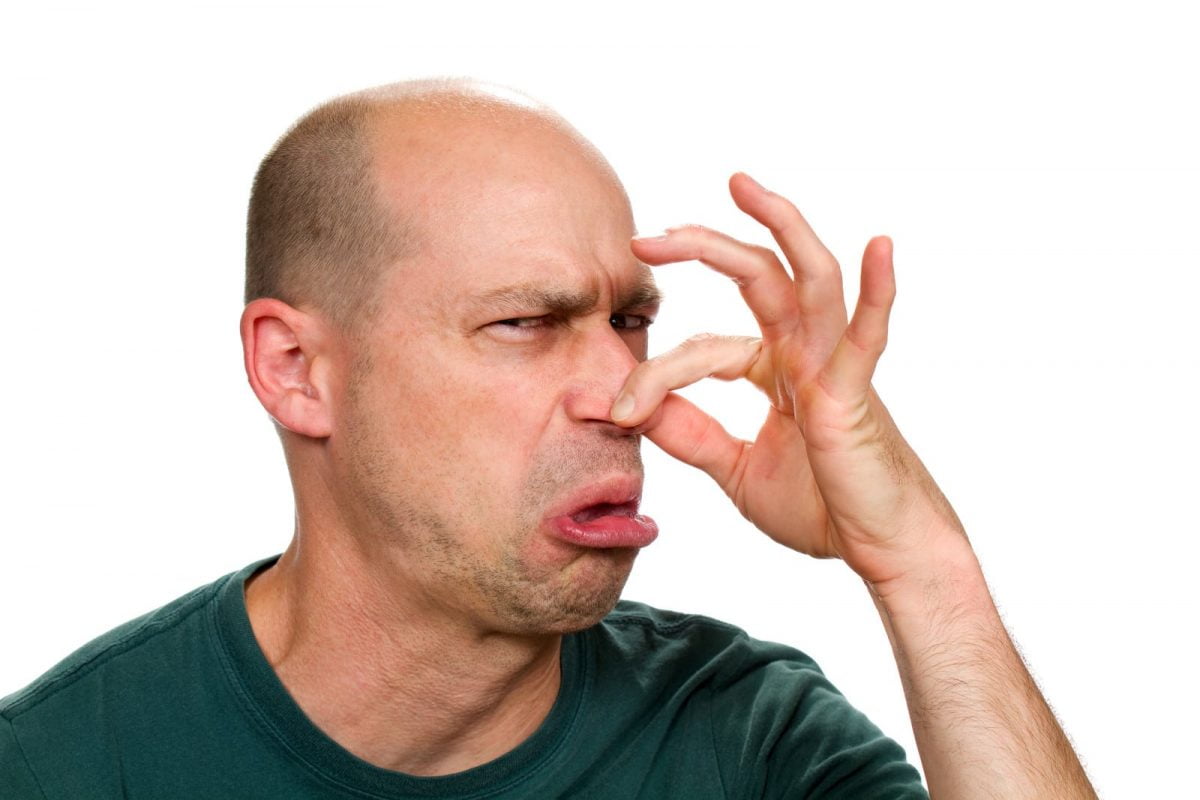 Ever complain of a bad smell only to find out that you’re the only person who can detect it? This is a strange phenomenon called a phantom odour and research is being done to try and understand it.

In a study published by JAMA Otolaryngology-Head and Neck Surgery, researchers from the National Institute on Deafness and Other Communication Disorders (NIDCD) at the National Institutes of Health (NIH) aimed to find out how the perception of phantom odours varied depending on age, sex, health and socioeconomic position.

The researchers suggest that overactive sensing cells or even glitches in the brain could be responsible for the phantom odours which are typically unpleasant odours such as burning.

The study concluded that 6.5% of the US population experience phantom odours and the condition is more prevalent in women and people in lower socioeconomic positions. To come to this conclusion, data from 7,417 people aged over 40 was analysed. It was discovered that perception of phantom odours declined with age and those who had suffered from head injuries were more likely to experience them.

In a statement, the researchers highlighted how people with an irregular sense of smell are often overlooked.

“Problems with the sense of smell are often overlooked, despite their importance. They can have a big impact on appetite, food preferences, and the ability to smell danger signals such as fire, gas leaks, and spoiled food,” said Judith A. Cooper, Ph.D., acting director of the NIDCD.