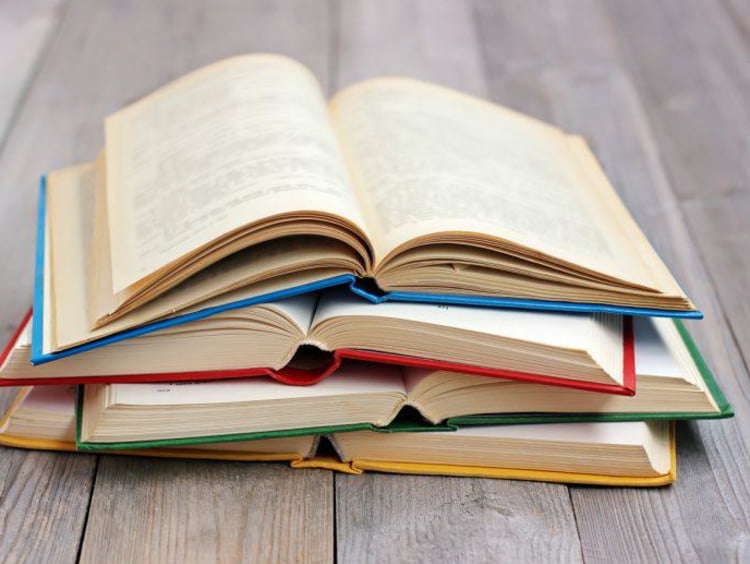 For a long time, there has been a stigma against people studying for an English degree. Many people claim that the only degrees that hold value are those in fields such as science and mathematics.

While many high paying jobs do exist in these fields, making them appear much more lucrative, without English degrees, a large number of jobs would be left unaccounted for.

With a post-Covid government decision to push prospective students into fields such as nursing and computer science, it’s not hard to notice that there has been an impact on English language education. 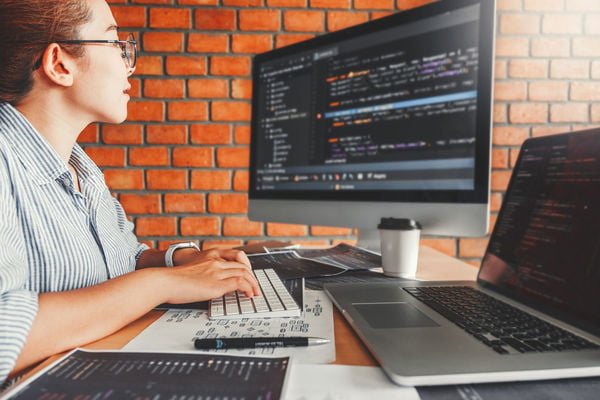 This is quite an alarming figure to see. With falling rates of applications, many English Language departments have begun to downsize and lower their teaching capacity. This will have an impact on future students and could prevent them from achieving an education standard of the same degree as past students. 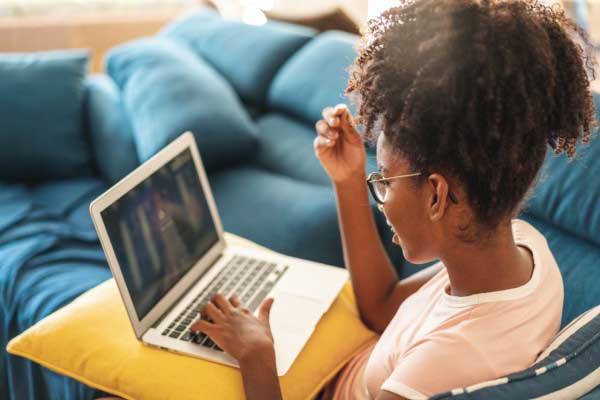 Though some people argue that studying English doesn’t have much value in terms of career prospects, they couldn’t be further from the truth. Considering that the English language is the foundation for everything we read and consume in the UK, and in many places abroad, there are a vast amount of jobs that are needed to fulfil this demand.

Skills such as analytical thinking help establish the foundation for many career paths and the skillset which is overall developed by English degrees can help many people develop a strong and versatile skillset for their future. 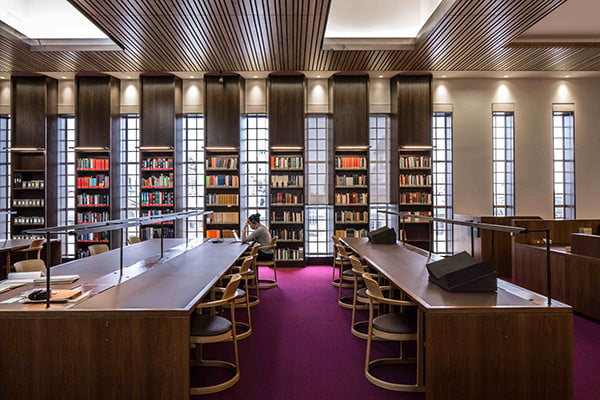 With an English degree, many people can transition into fields such as business and law which can be extremely lucrative fields. The overall skillset developed training in these courses is very clearly beneficial and the abilities and skills you learn can prove to be extremely valuable.

I think there is a lot to be said about the benefits of English degrees and despite the stigma surrounding them, I hope that the number of students taking these courses returns to its previous numbers as it would ultimately be disappointing to see English departments shut down.