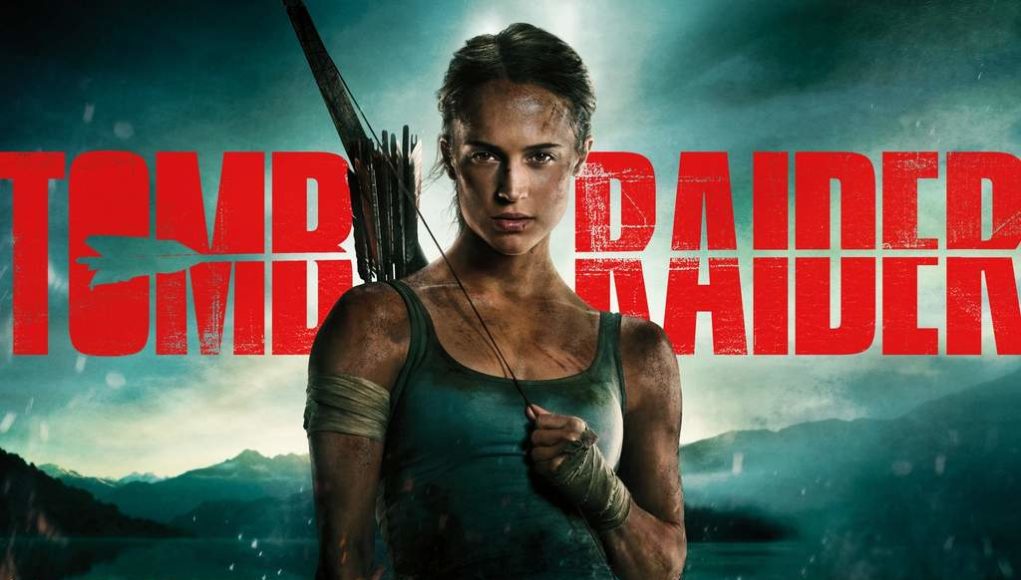 With so many video game movies planned for the coming year, the statistical chance of the game movie curse being broken has never been higher. Despite the constant failure, studios seem determined to keep grasping for this slippery rope of potential. And I can see why. In principle, it appears so easy. A built-in fan-base and a recognisable intellectual property should equal big bucks like any superhero film, right? So why do they consistently under-perform critically and usually commercially? To me, the answers are fairly straightforward.

Games nowadays are often lauded for incredible storytelling. In theory, then, the narrative of The Last of Us or Uncharted should be easy enough to copy and paste across mediums. But what this forgets is that what is effective in a game is fundamentally different to what is effective in films. In a game, the player is active in the story. Their actions move the story along whereas a movie asks you to simply observe. A narrative that’s designed around the actions of the audience won’t satisfy a passive one.

A story focused triple-A game is usually at least 20-30 hours long. Movies, obviously, can’t compete with that length. It’s hard enough to hold your toilet breaks to before and after a two-hour Star Wars film as it is. This means that the story that was enjoyed so much by players needs to be amputated, trimmed and slashed to a suitable length. And a great story is like a good cake. You can take ingredients out the recipe but the resultant concoction may make you sick.

Ignoring story, the main reason I think these films disappoint fans is all to do with character. Using Tomb Raider as an example, you could never satisfy everyone. Even if they created the deepest, strongest and well-rounded character for Lara in cinema, it still isn’t the Lara the players want. When players control Lara, they put their own opinions, decisions and traits into her character. So while she may be consistent within the film, it isn’t consistent with what the fans expect.

This all leaves every video game movie as a sort of warmed up microwave meal version of one of the best games of the time. The best tactic to take is to do more Wreck-it Ralphs. Not necessarily based on specific games but importing aspects players love without the baggage.

Following from that, if the Slenderman movie turns out to be any good, I’m genuinely willing to buy a hat just to eat it.