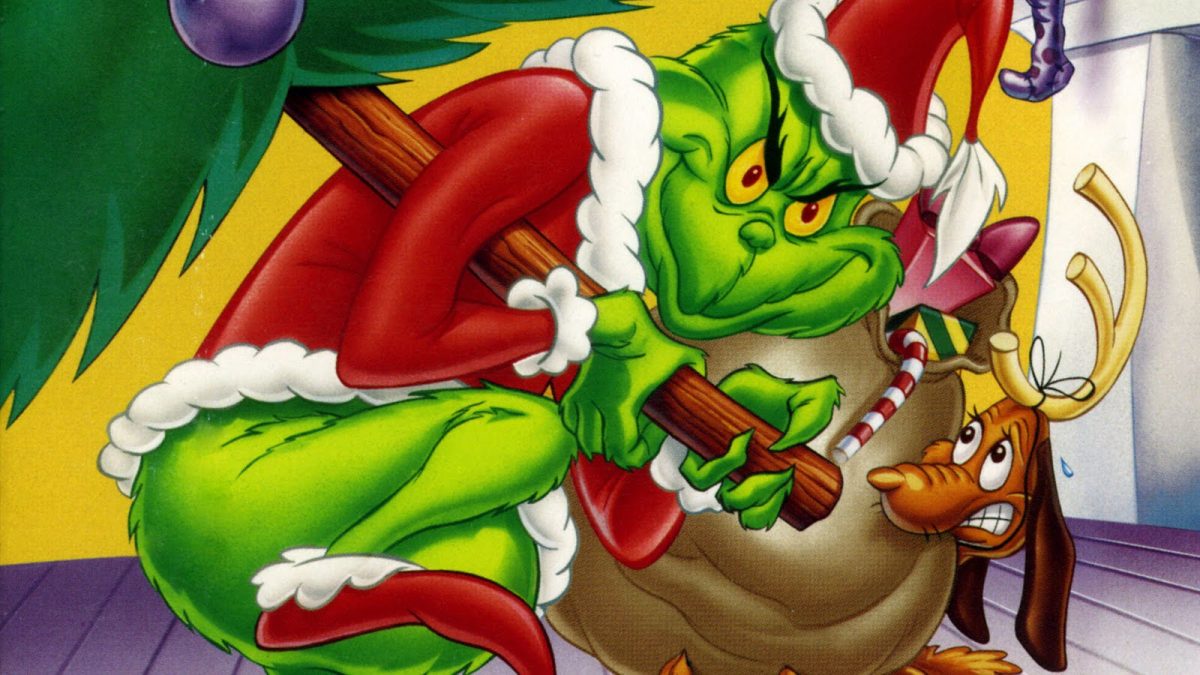 Mediocre recent adaptations aside, I really like the story of How the Grinch Stole Christmas. It’s a fable of the dangers of self-isolation, superiority complexes and shunning joy. The Grinch is a symbol equalling Ebenezer Scrooge in cultural ubiquity during December. And he’s better than Scrooge. Because he’s green and looks better on an ironic Christmas jumper. In my opinion, The Grinch is the most important Christmas story and yes that includes the Nativity. That said, it’s a lot harder for primary schools to stage in a parish hall.

The Grinch is essentially a story about getting off your high horse. The central character’s main trait is his grumpiness about Christmas. If you discard the Jim Carry version and the 2018 version, he doesn’t even have a reason to do so. The reason deemed most likely by the narrator is simply that his heart is ‘two sizes too small’. In fact, because Whoville’s vision of Christmas takes place apart from the influence of Christianity or indeed, any religion, it isn’t really Christmas like we know it. In the story, Christmas is more or less just depicted as a day where the citizens of Whoville sing, eat and express huge amounts of goodwill. All this leads us to my main point:

Instead, The Grinch has disdain for the loud and public expression of happiness and affection. It’s no coincidence that at the conclusion of the story when he returns what he stole, he literally has to come down to their level from his mountaintop lair. He considers his isolation, his grumpiness and his cynicism as indicators of how much better than them he is. How many people do you know like that? The angsty teen in us who sneers at public displays of affection. The scholar in us who scoffs at well-intentioned charity swimathons. The deity in us who takes delight in saying ‘it’s all just a commercialized pagan festival you know’.

He’s unhappy and his solution to that feeling is to impose that unhappiness on others. The result is, of course, that it doesn’t make him feel any better and Whoville continues regardless. The only way the Grinch solves his internal unrest is by submitting and allowing himself to accept friendship, love, and joy.

The Grinch is an allegory of someone realising that being unhappy doesn’t make them superior. You can try and mar the joy of others as a solution to your own issues but it won’t work and you may as well share in the light stuff the world has to offer. And if that’s not a message that gels with Christmas, then something about shepherds, infanticide and whatever Myrrh is certainly isn’t.

Oh, and You’re a mean one Mr. Grinch is the funniest and best diss track ever written.