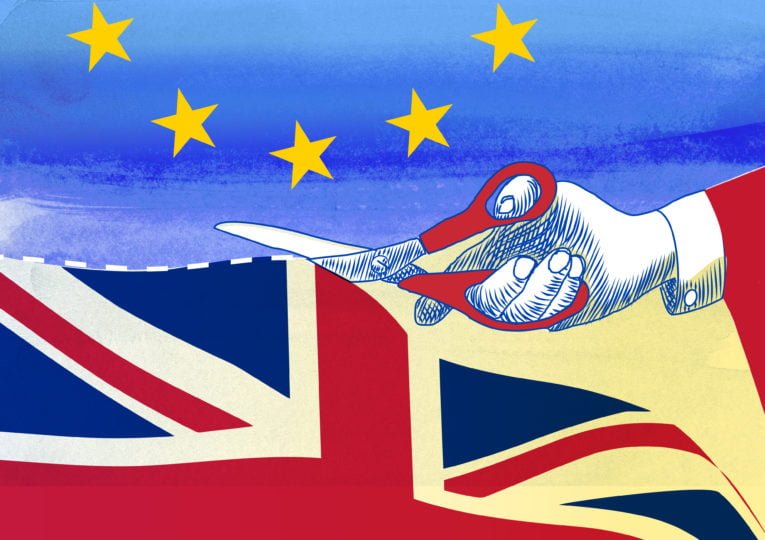 In case you haven’t noticed (don’t worry – I know you have), it’s all we talk about nowadays. And, if you want to know the grim truth, here it is: we’re never going to agree on Brexit.

If you’re asking why, I’ll forgive you. The way politicians and the media act, it’s apparently a massive surprise that nobody can agree on a deal (least of all the Prime Minister’s deal), or even if we want a deal at all, and it’s even more surprising that every time MPs try, they fail to reach consensus.

Despite the fact that nobody can agree on what they want from Brexit (that is, if they even want Brexit in the first place), everyone has their opinion on it. Pretty much every individual in the country has their own plan for Brexit and how they want this whole mess to end up. And that’s why we can’t agree on a single thing.

Every individual with their own passionately-held ideal of Brexit is being stubborn – possibly even rightly so. But it’s each person who won’t compromise on their Brexit ideal for fear of renouncing democracy in some way, shape or form is the reason behind the Brexit impasse we have reached.

The referendum result itself was split 48% to 52%, so how on Earth was a nation literally split in two going to suddenly come together and support one version of Brexit all harmoniously? And when it comes to politicians on an issue like Brexit, when there are so many possibilities (for its ending, and for their own careers and gains), what did people expect? An agreement? Surely everyone wasn’t that stupid…

It seems, however, that everyone has been very stupid in believing that any of this was going to be easy. Because nobody will compromise, we’re never going to agree on Brexit. It’s that simple. People are too passionate and emotionally invested to give up their vision for the sake of the country’s sanity, and things aren’t going to change any time soon.

So, can we please stop acting surprised when, yet again, MPs – and the country itself – cannot come to any form of Brexit conclusion?