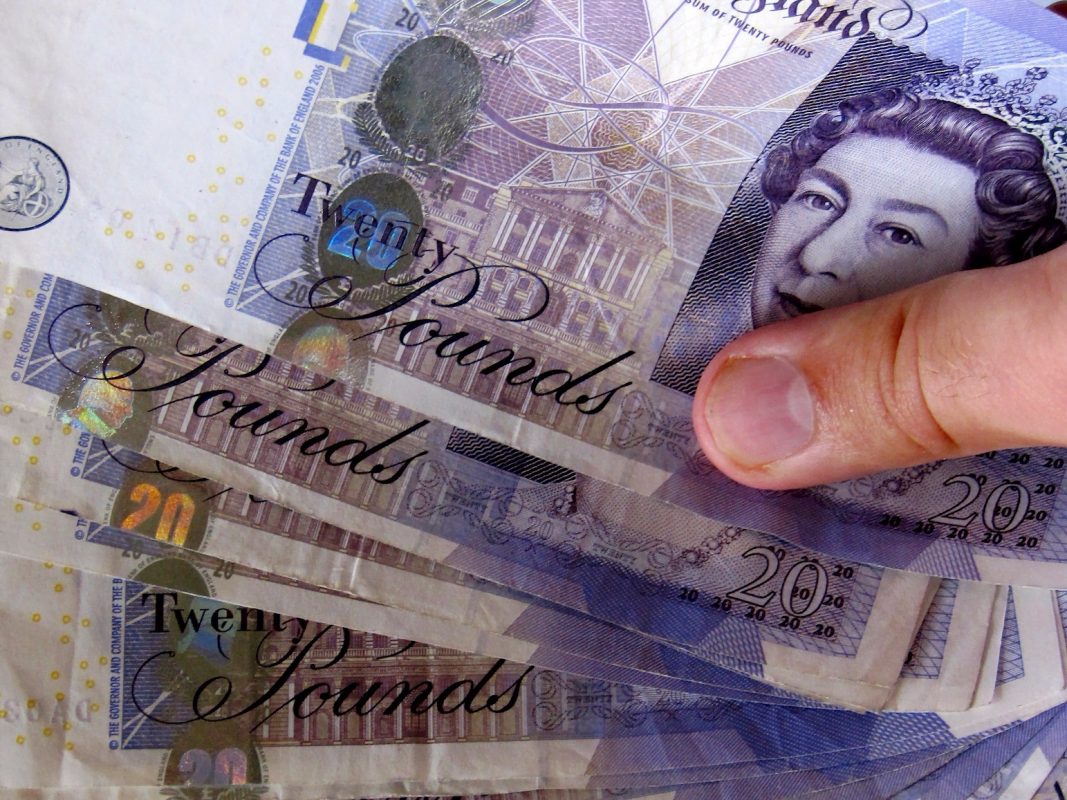 If you’re around the age as most of us here at B**p, then you’ll probably know the pained feeling of being skint. On the bones of your literal backside, with all of £4 in your bank. So, what do we spend our money on?

Out of the 18-21-year-olds we asked, we discovered something you all probably know. Most of us spent our cash on food. In fact of the 15 people we asked, a solid 12 of them said they spend most of their money on food.

Can you blame them? Everywhere you look there’s food. I mean apart from KFC at the minute, but still.

Alongside food, we had things like rent and bills. Weirdly, today in 2018, even when living at home, new adults can rack up some serious bills. Rent can stack up quick for students along with phones, streaming services and in some cases, having cars to pay for.

Something else that was rather odd was the lack of people who spend most of their money on alcohol. Given the number of memes and the acceptance that everyone at this age is basically a borderline alcoholic, it’s nice to see. It’s odd when you compare that to the findings from the BBC previously this week. It found that girls spend more than boys as they enter their teens and discover things like make-up and more expensive cosmetics.

But, as they grew older, make-up and cosmetics seem to dip off the radar a bit when you have real world stuff to pay for.

So yeah, that’s why we’re all skint.