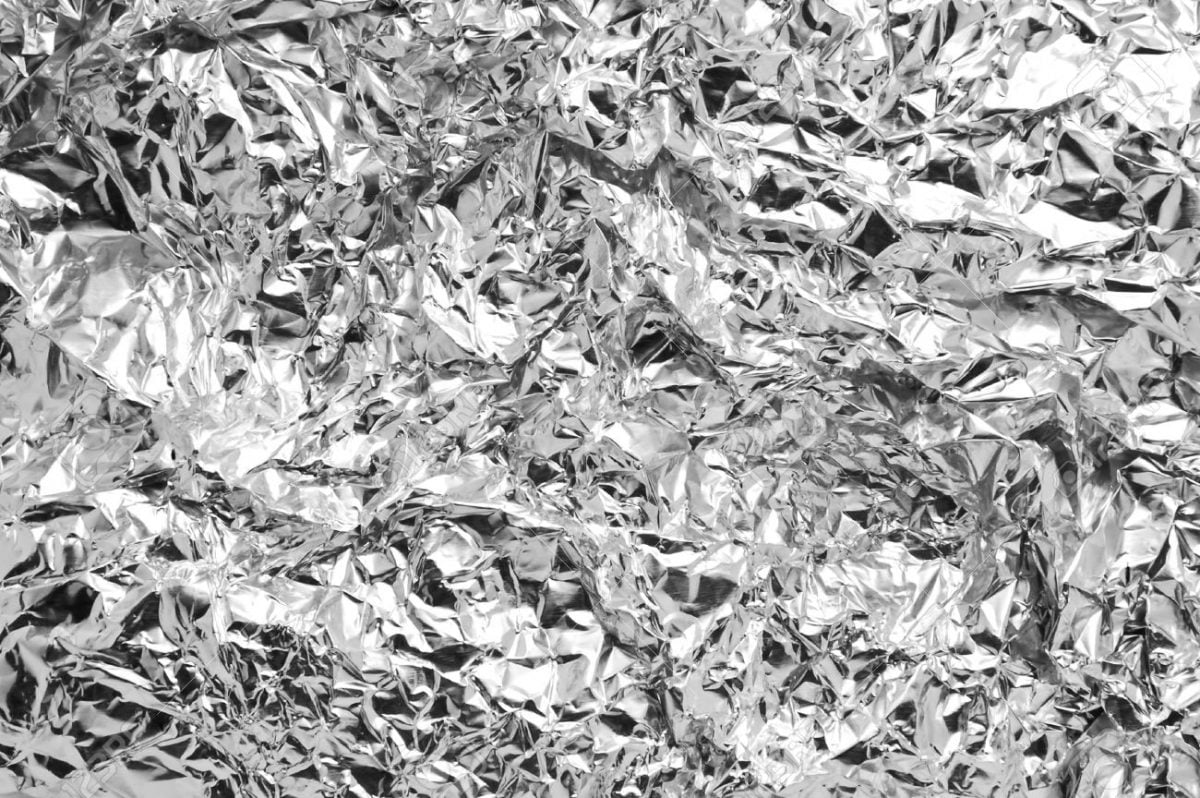 Car technology is getting more and more intelligent by the day and unfortunately, so are criminals. A new form of car theft/robbery has come about meaning criminals can open your car door without even using touching it. This is known as a relay attack and it involves thieves hacking wireless car keys. Put in simple terms, the thief will hold an electronic device near the car door, which will trick the car door into thinking it is being opened.

While this type of theft is becoming more common, a software engineer in Bristol may have found the solution- and it’s surprisingly simple.

Kieran Bingham’s Seat Leon was broken into while parked on his drive at night. Being a software engineer, he was already aware of relay attacks and how thieves are able to carry out these thefts. He did some research on the different ways that keys can be hacked and posted on his local Facebook page to warn people: “Hackers can open your car using your remote fob while it’s in the house. Has anyone else had someone snooping around in their car overnight?”

Hundreds of people commented and at least 8 people claimed their cars had been broken into as well.

It was then that Bingham posted a picture showing his ingenious solution: The tin casing around the keys blocks the hackers from being able to access your car key signal and therefore stops them breaking into your car. Other metal items such as biscuit tins would work too.

He has since purchased a proper Car Key Signal Blocker Case but for anyone wanting a low budget solution, a Cadbury’s Easter egg wrapper seems to do the trick.