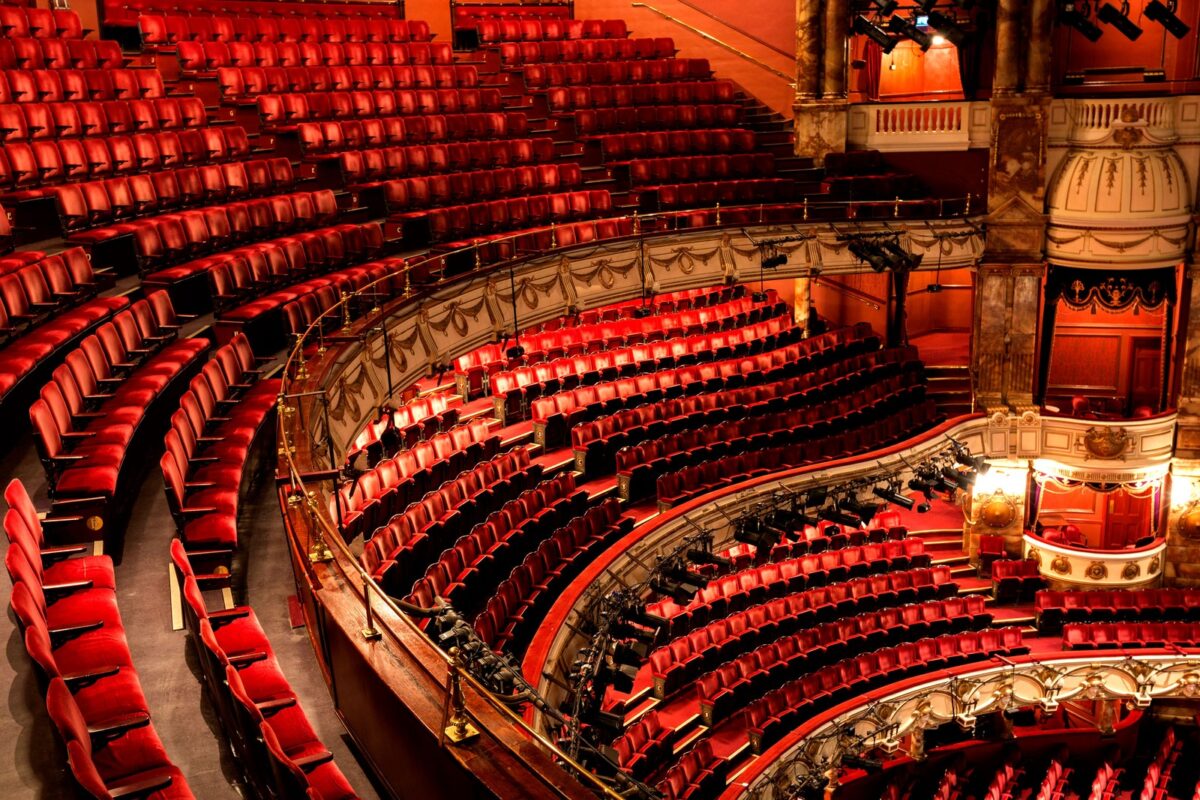 One of the West End’s newest releases this year is Andrew Lloyd Webbers’ musical Cinderella, a darker version of the original fairy tale featuring theatre’s best, Carrie Hope Fletcher, in the lead role.

The original plans of opening in July 2020 were scuppered by the pandemic and now the show has been put back numerous times. Recently, a cast member tested positive for the virus which prevented the production from going ahead.

Fletcher has been working on this project for two years and had no debut on the stage. 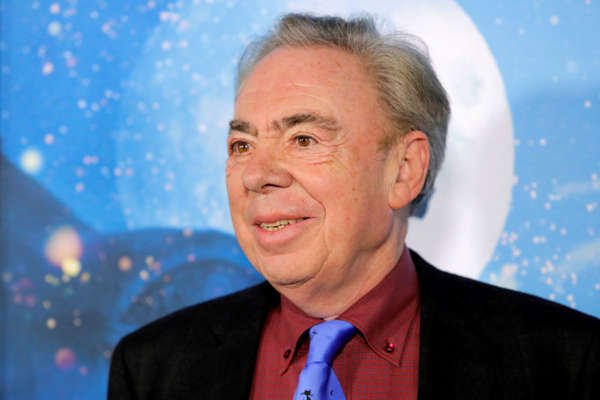 Lloyd-Webber himself hit out at Boris Johnson, threatening to open the show at full capacity with no social distancing, claiming “you would have to arrest me to stop theatres reopening”.

After offered a place on the Prime Minister’s pilot testing scheme, meaning performances could begin on 21 June, Webber refused on the account that if the entire theatre industry didn’t benefit from it, he would cut his losses and pay himself.

On the first preview of the show, he told audiences that they had “done more for the company than the government” by sticking through the many cancellations as their ticket money aided funding of the show. 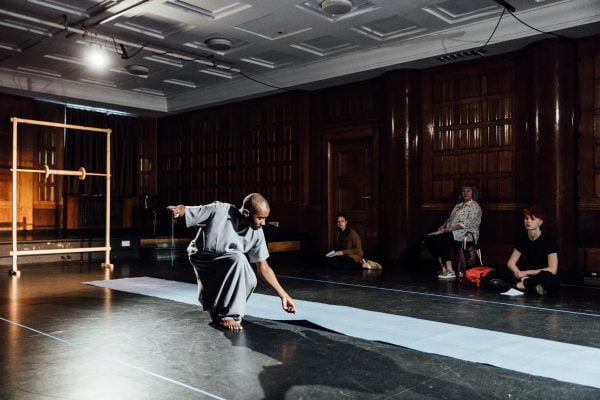 As anxiety heightens with many seeing theatre as an unviable career option, it’s important to remember that it is not a lack of talent that causes individuals to struggle for unemployment in the industry.

Instead, it is the government who fails to fund these important arts, causing many to have to give up their dream in pursuit of something ‘attainable’.

But it is the arts that brings everyone together. During the lockdowns it was television and music that helped us through the long days that seemed to have no end. Art represents us – it is us – and is such an integral part of British history and culture.

We have world-renowned with shows such as Les Misérables reaching insane heights and accomplishments.

Recommended Reading: What it was like at the first socially distanced gig 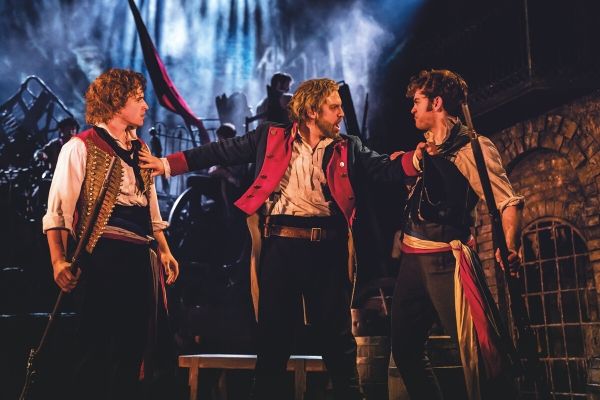 But companies like Webber’s and Cameron Mackintosh’s have it easier than others. Billionaires who have had sure successes, are household names, with cast recordings to keep shows afloat.

They have the contacts to propel cast for performances on prime time TV. Smaller casts suffer more. 95% of 944 theatre producers and venues are now worse off financially due to the pandemic.

If an actor finished a role and was in the process of auditioning just before March 2020, when lockdown hit there was no insurance for them to fall back on, nor a furlough scheme from a full-time job. 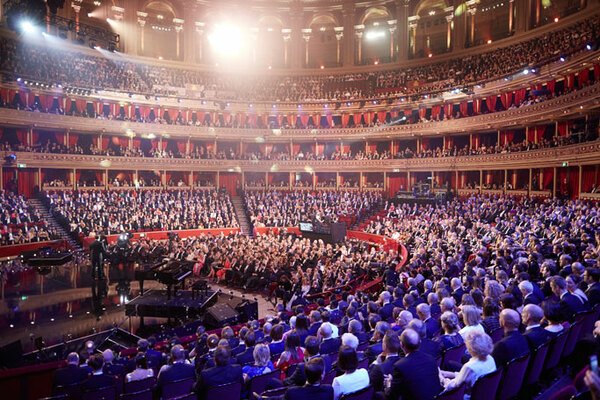 Although shows are no longer required to socially distance, fewer ticket sales due to the previous measures have meant lower wages and less coverage for the cast if a member does fall ill.

Now even more pressure is on those who may come into contact with those with cases, which can cause shows to stand still.

And yet, the government could not care less. Why? Maybe it’s because arts have seemed a useless occupation in comparison to typical post-university careers.

This is evident in that infamous Fatima’s next job could be in cyber poster, or maybe it is because artists are seen as non-essential. 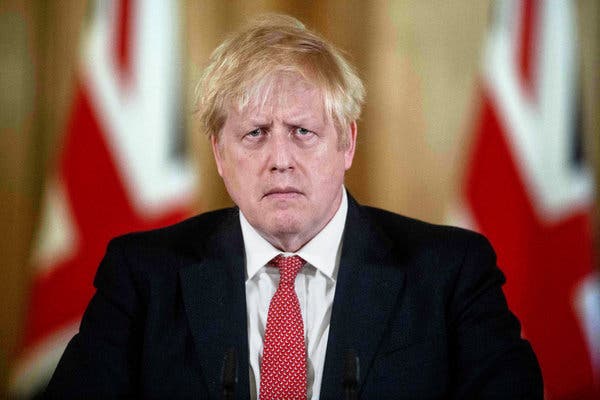 What’s sure is that under the Tories, theatre may not survive post-COVID. This isn’t just the West End and touring companies, but also local theatre, local dance schools, funding for art subjects in education.

The defunding and loss of it will change history and Britain forever, too.