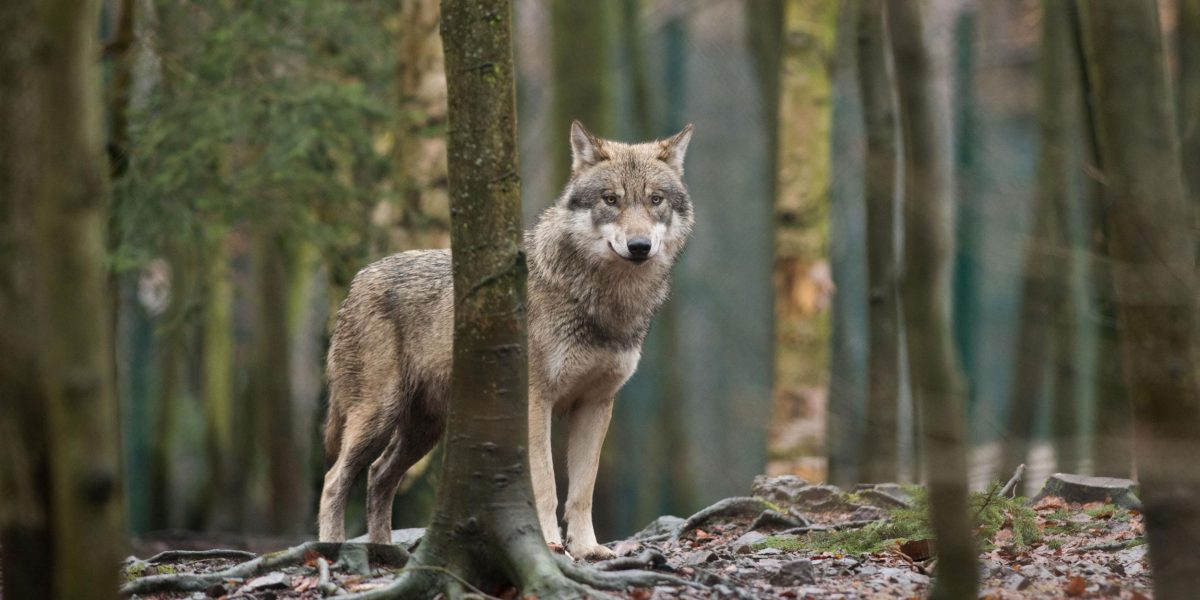 A wild wolf has been spotted in Belgium for the first time in more than a century. It made its way from Germany, showing population growth.

Conservationists were excited to see wolves starting to spread out. Wolves once roamed around much of Europe, but populations dwindled after over-hunting, industrialisation and urbanisation. This also comes from the fact that humans are a tad freaked out by predators in general. Wolves especially due to myths and folklore slandering the species.

Wolves generally however, will hear you coming from a kilometer away and scarper before you see them.

Wolf populations are on the up however. The International Wolf Center, estimate that there are now 13,000 in Europe. However, a lot of these old fears remain, resulting in Finland culling 55 out of its 290 grey wolves, controversially, between 2015 and 2016.

The Finnish government argue landowners might otherwise illegally poach the animals, often to protect their livestock. Environmentalists are concerned about damaging wolf population numbers and genetic diversity, however.

Well, there we go. Something a bit different.

It’s not all scandals and racism. 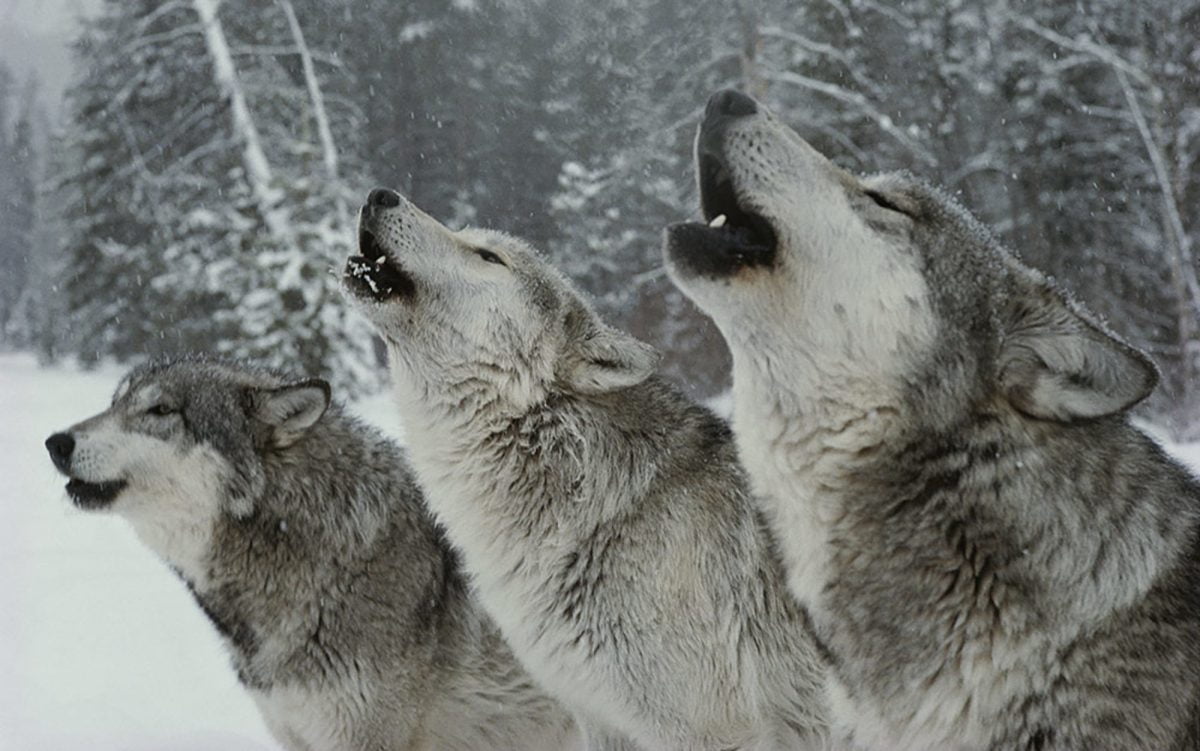