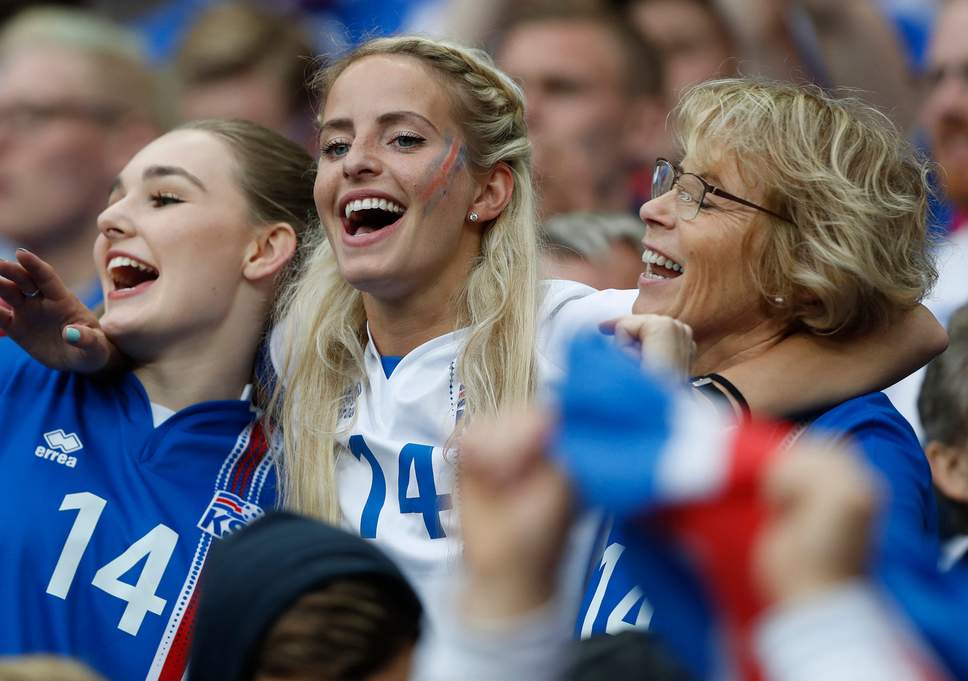 It’s tweets like these that have prompted a bit of an uprising from women about watching football. Exhibit B:

don’t u just HATE it when a girl🤢🚺 actually jumps👱🏼‍♀️on the bandwagon😂 of supporting their national🏴󠁧󠁢󠁥󠁮󠁧󠁿🏴󠁧󠁢󠁥󠁮󠁧󠁿 football ⚽ team😩😩 you can only say ‘it’s coming home’ 😡 if everything u wear is stone island👌🏼 and ur blood❌❌ is🍺carling🍻 https://t.co/BOzSFPzvXi

In light of all this, we thought we’d talk a bit about women and the World Cup because a lot of people don’t seem to think they go together. We’re here to tell you that that opinion is just plain wrong. 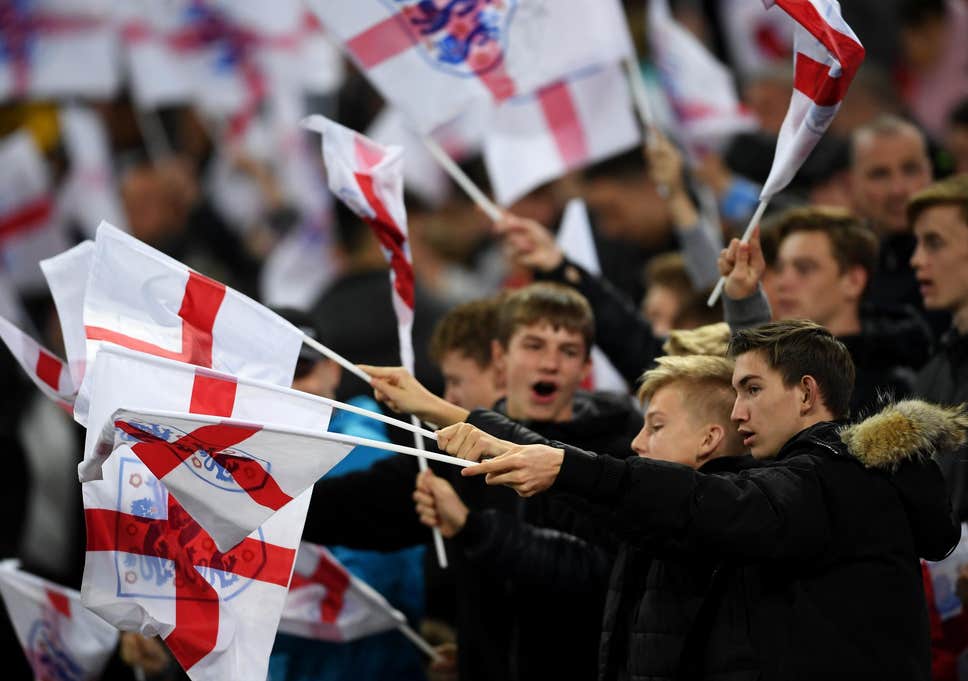 First of all, there are women’s football teams and, actually, the England women’s national football team is pretty successful and scores more goals than the men’s on average. It’s just that, because they’re women, you don’t hear about it. But that’s another issue for another time.

Secondly, there are so many avid female fans of football who also, like men, religiously watch the World Cup. Oh, and the idea of women and the World Cup is not that uncommon because it’s our national football team. The World Cup is sort of like the Olympics. Not everyone is an expert on gymnastics or swimming, but we enjoy watching it and can still support our country’s efforts in trying to win. What is the difference with the World Cup?

Perhaps one of the main reasons for the prejudice from men towards women and the World Cup is because it is just another way of certain men trying to assert their self-attributed patriarchal power and control over yet another thing in society. Newsflash: men don’t own football. Nobody ‘owns’ football.

Everyone is free to drop in and out of watching and taking an interest in whatever they want, including when it comes to women and the World Cup. If we want to shout ‘It’s coming home’ from the rooftops then we bloody well will. What’s it to you anyway?