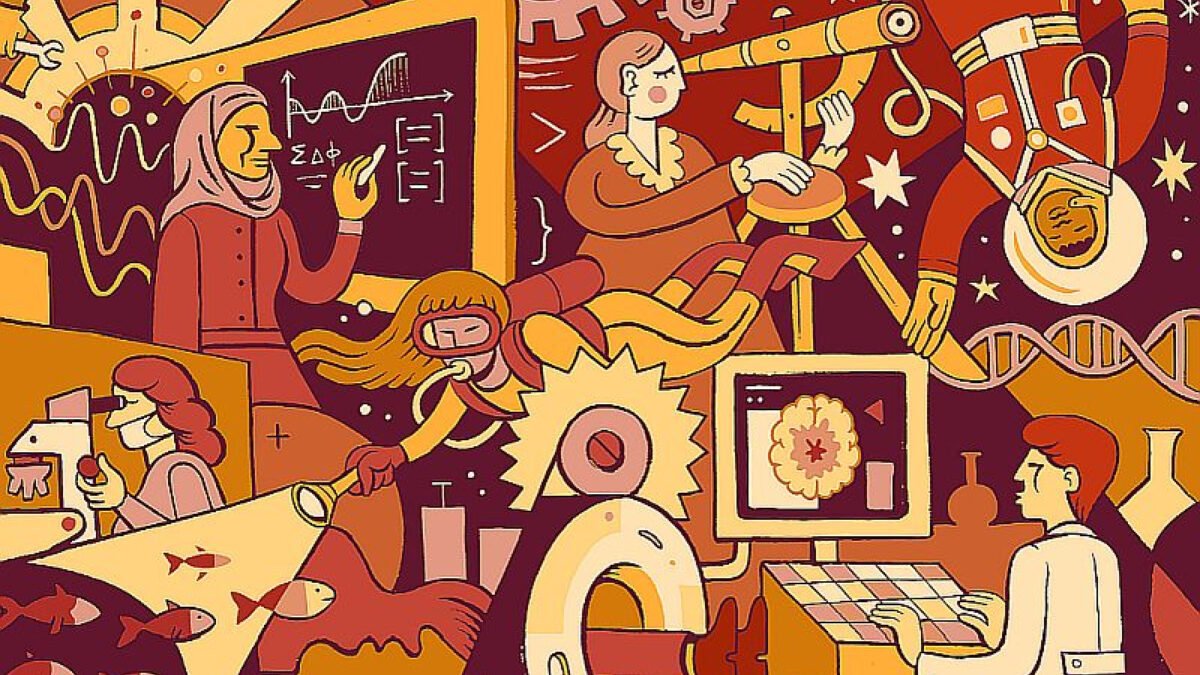 On Friday the 11th of February, we celebrate the International Day of Women and Girls in Science. My science teachers have been encouraging us all to write a piece commemorating overlooked women in science. 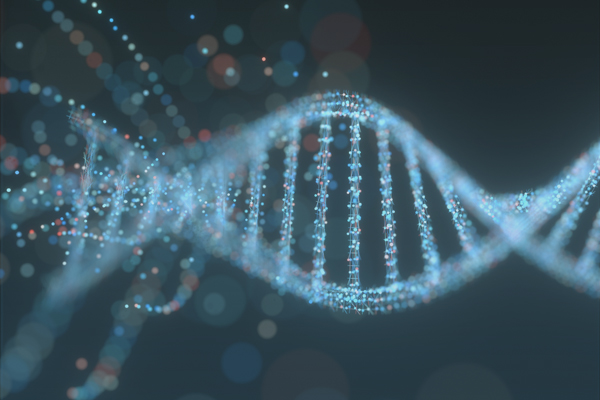 It’s fair to say that you don’t often hear about women in science – they don’t have a very high profile. Consider this female chemist who works in Kuwait, a country not renowned for giving women a high profile. Kuwait only gave women the vote in 2005.

Faiza al-Kharafi is a Kuwaiti chemist and engineer. 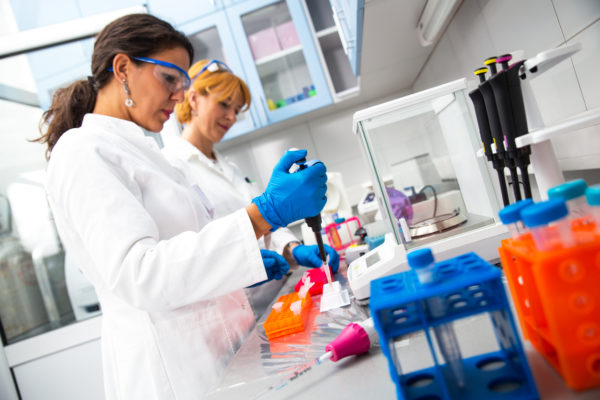 Her research focuses on the impact of corrosion on crude oil distillation units and engine cooling systems. She has also studied the electrochemical behaviour of metals and metal alloys, for example, aluminium and cobalt. She is the Vice President of The World Academy of Sciences, has joined the Board of the United Nations University and has engaged in women’s suffrage in Kuwait. In 2006, she was the recipient of the Kuwait Prize in Applied Sciences.

While I agree it’s important to remember the problems female scientists have faced in the past I’d say it’s equally important to recognise current women in science and draw attention to some of the issues they are battling today.

In the present day, female scientists face problems stemming from systemic misogyny. For example, women are often given smaller research grants, have shorter, less well-paid careers, are underrepresented in senior academic positions and are often passed over for promotion.

That is why celebrating the International Day of Women and Girls in Science is so important. It’s a chance to show women and girls across the globe that there is support for them and to encourage those thinking of a science path that it is possible. A chance for female scientists to share their experiences and encourage the younger generation and a chance to raise awareness and spread the message. 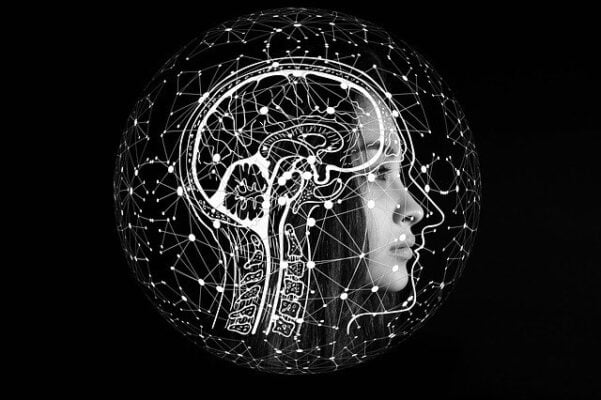 As this day approaches, it’s important not only to reflect on past female scientists, but to remember and recognise the work of current scientists. It is a day of unity. One where women and girls can pull together and continue to fight the many battles that still remain. Equality for women in science should be a living possibility. So on this day, we should learn from the past but look towards the future.