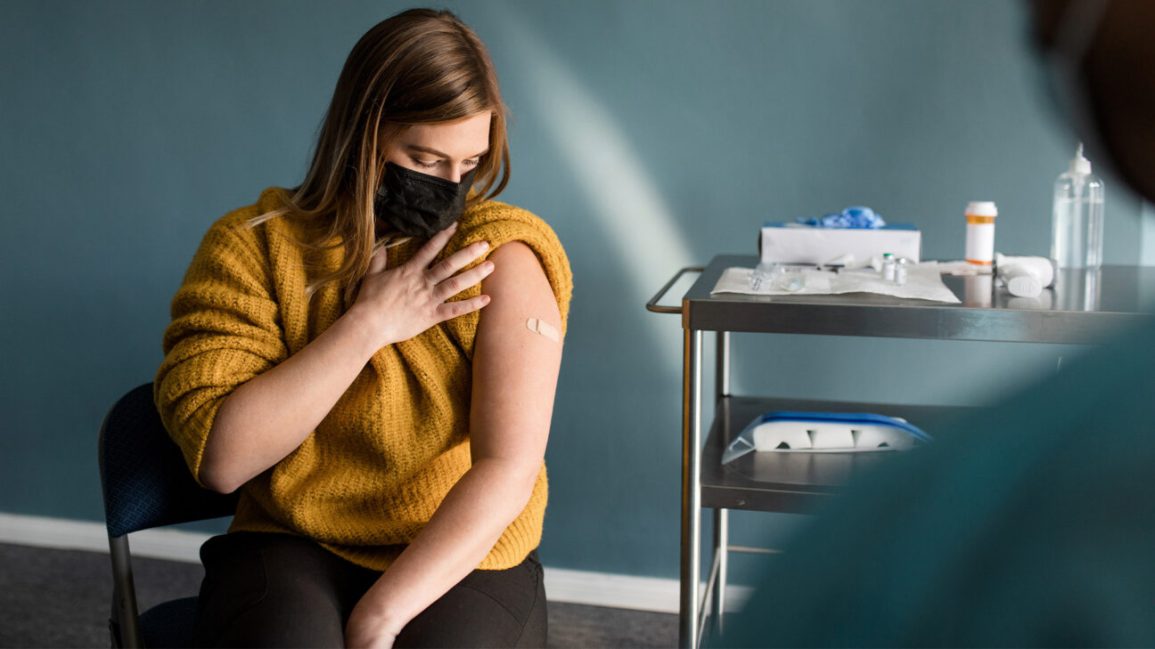 As more women get their vaccines, most notably in the 18-29 age bracket, the common side effects experienced differ to those identified by vaccine providers.

A change in periods, breast pain, and even breast cancer symptoms have been some of the serious side effects that women are facing – but with no warning.

The lack of information, research and clarity on this issue is endemic of the gender bias in medical research, where women’s bodies and ailments are pushed to the side. 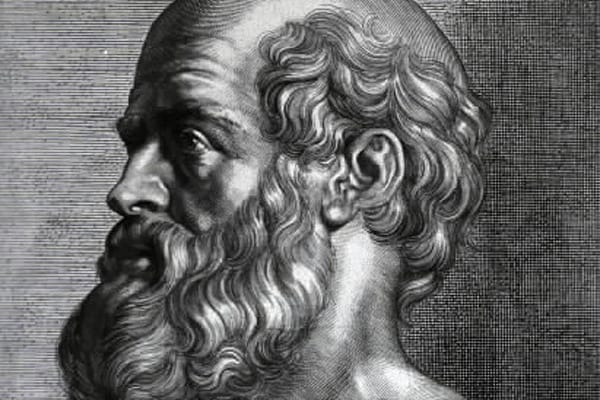 This kind of sexism in medicine is historical, especially in diagnoses. The lack of research into women’s bodies (those who identify as female-identifying and people with wombs) means that we are still working out what causes our bodies to respond to certain things.

It was only in the 19th century that periods were linked to ovulation, despite women having periods pre-evolution. Under Hippocrates, it was considered inappropriate for a man to touch a woman outside of a marital relationship, so doctors rarely performed pelvic exams on women.

All the research in ancient medical textbooks about the female body that was “taught to the first physicians was what women and midwives passed along to men, who in turn interpreted the information as they saw fit”. 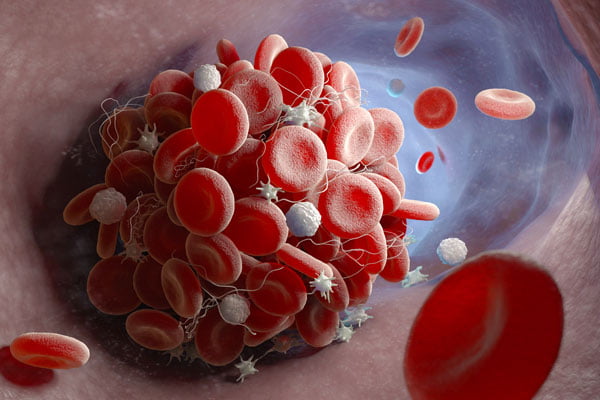 In 1844, Georg Ludwig Kobelt published detailed work on the anatomy of the clitoris: revolutionary, but ignored by society of the time due to Victorian ideals of female sexuality. And famous psychologist Freud’s belief that the clitoris produced a so-called immature orgasm.

The COVID vaccine, as the patent was released, caused controversy over the little research done surrounding the potential long-term impacts on women. Blood clots – which could be more dangerous for women on birth control due to increased risk – infertility, and periods.

Recommended Reading: Stories of Endometriosis and the Diagnosis Struggle

Whilst medical professionals say that the vaccine will not cause infertility, this fear still represents a general distrust and anxiety for women and vaccines, considering the history of medical diagnosis for us. The same happened with the HPV and polio vaccines. 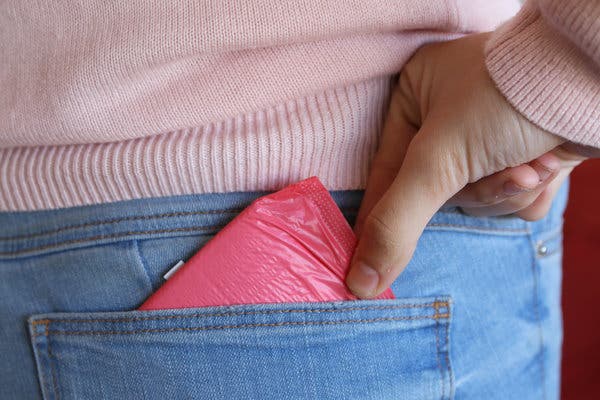 I experienced some of the Covid vaccine side effects quite intensely after my first Pfizer dose. They were effects that I hadn’t realised were quite common for women. It wasn’t the end of the world – though very painful – but when getting the vaccine, I wasn’t told anything about these possible side effects.

There was no warning. Instead it was through Twitter that I learnt how common it is for women of my age to experience this.

Discussion continued, and the BBC reported recent findings by doctors that the jab could cause a change in menstruation. Whilst the side effects are not deadly nor dangerous, as Dr Male explained, “after vaccination, lots of chemical signals which have the potential to affect immune cells are circulating round the body. This could cause the womb lining to shed, and lead to spotting or earlier periods”. 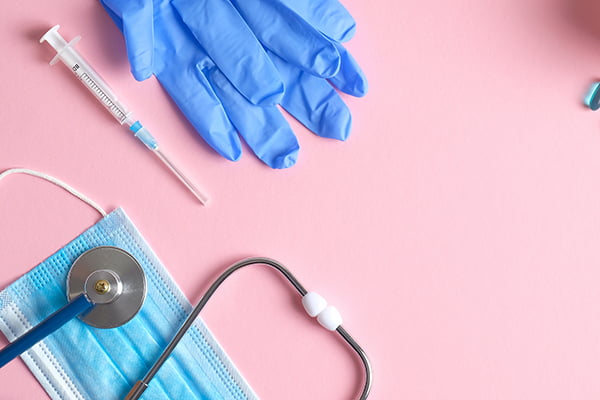 This is reassuring, but still, if women are continually excluded from medical discussions and diagnosis – as they have been historically – the effect could one day be catastrophic.

The exclusion of women’s experiences in the warnings of side effects (even if they are added now) is evidence of the general discrimination faced by women and begs the question as to just how much more is unknown about our bodies and what impact this may have.