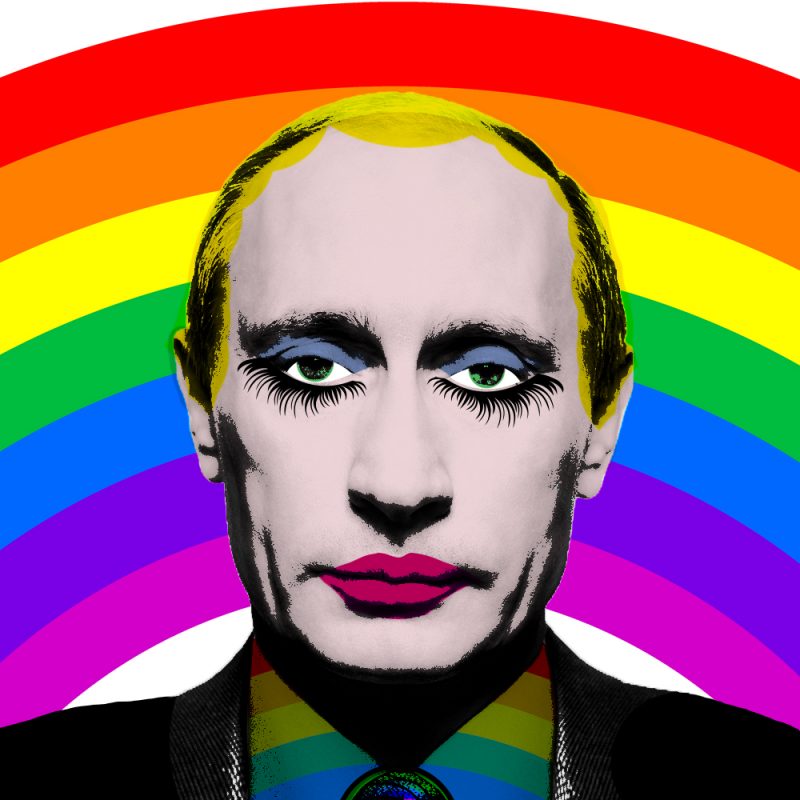 The FIFA World Cup 2018 has officially begun. The first match, between host country Russia and Saudi Arabia, prompted a tweet which got us thinking.

It got us thinking about the lack of discussion surrounding Russia’s record on LGBT+ rights and, seeing as Russia is the home of the World Cup this year, we think it’s important to discuss. A lot of people are boycotting the biggest date on the football calendar due to the treatment of the LGBT community in Russia, and here’s why.

Chechyna is part of the Russian Federation, and since February 2017, abhorrent gay rights abuses have been reported.

Over 100 men have been reported to have been abducted, held prisoner and tortured by the authorities based on their perceived sexual orientation. Human rights campaigners and eyewitnesses have said that an unknown number of the men are being held in what they have described as concentration camps. The journalist who originally reported the story has gone into hiding.

In 2013, Russia passed what is known in English as the gay propaganda law. It was enacted to, as the government argues, prevent ‘homonormativity’ – the idea that homosexuality is treated as a norm in society.

The law prevents Pride marches from taking place and Moscow officials called them “satanic”. This has been criticised not only by LGBTQ+ campaigners but by human rights organisation Amnesty International due to the vague wording of the law. This vague wording can be said to imply that, within Russia, the promotion and celebration of LGBT culture are illegal. It has also led to the sacking of LGBTQ+ teachers within Russia, as the law is supposedly there to ‘protect’ children.

3. Russia has already detained one gay rights activist since the World Cup’s start 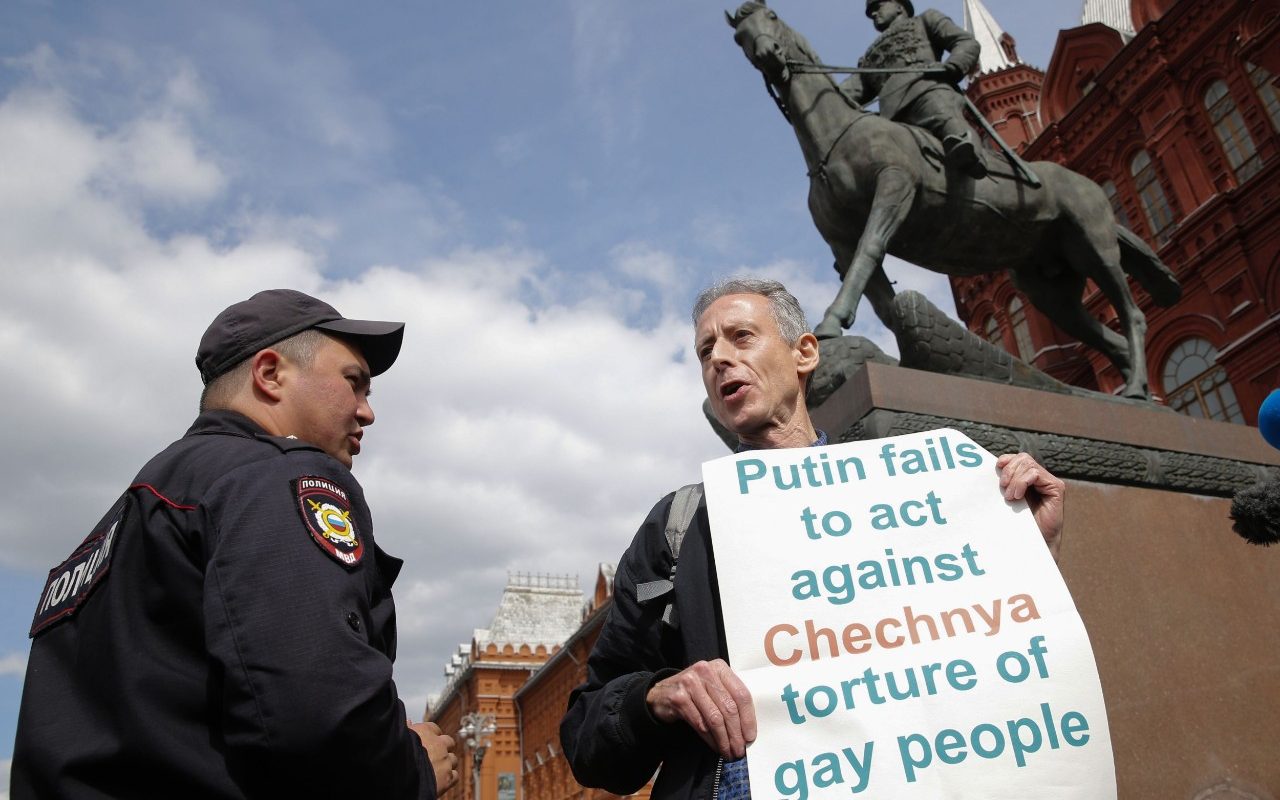 Despite Moscow’s well-known thriving gay community, it has already held one British gay rights activist in detention since the beginning of the World Cup. Peter Tatchell was held by authorities for an allegedly “illegal” one-man protest near Red Square.

Mr Tatchell is now required to appear in court 26th June to face charges of breaking federal law on the holding of public meetings and demonstrations.