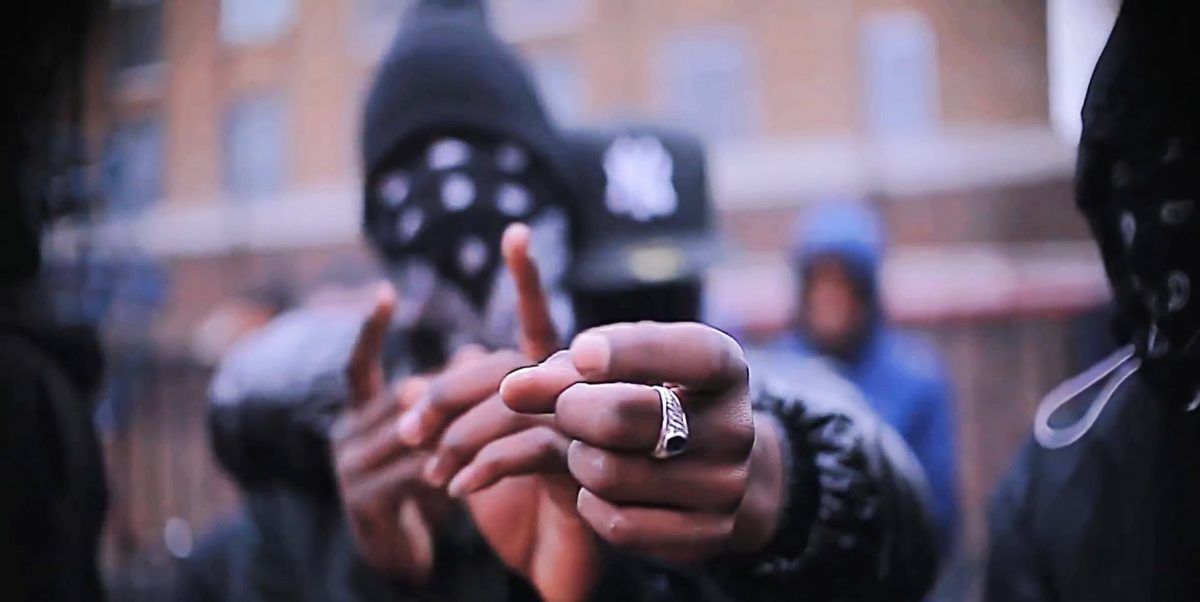 In an effort to tackle inner city crime, YouTube has deleted more than half of the ‘violent’ music videos that Metropolitan Police Commissioner Cressida Dick has requested to be taken down. More than 30 videos have been removed so far.

She asked YouTube to remove the videos associated with drill music. Drill originated in the US city of Chicago, with Chief Keef’s song I Don’t Like being one of the more well-known breakout songs. The genre’s lyrics often feature vivid descriptions of taking drugs and violence.

Over the past two years, police have asked YouTube to take down between a number of these specific videos, as they were deemed to incite violence. The site has removed more than 30 of them so far.

The Met Police’s Mike West stated that ‘Gangs try to outrival each other with the filming and content. What looks like a music video can actually contain explicit language with gangs threatening each other.’

‘There are gestures of violence, with hand signals suggesting they are firing weapons and graphic descriptions of what they would do to each other.’

Press play, a company that promotes music from the genre, said on its Instagram page that the police had ‘forced’ YouTube to take some clips down.

A group of drill musicians, called 1011 have launched an online petition to try to stop the platform from removing any more videos.

It has already garnered more than 5,000 signatures.

It’s unfortunate that the work of artists is being pulled, but to say there isn’t a chance that this could be linked to things like gang violence is ludicrous. While there may not be a direct link, there is definitely a causality.

But how far will YouTube go? Will it just outright ban a genre from its platform?

In the same breath then, maybe they could remove all the Alt-Right YouTubers?