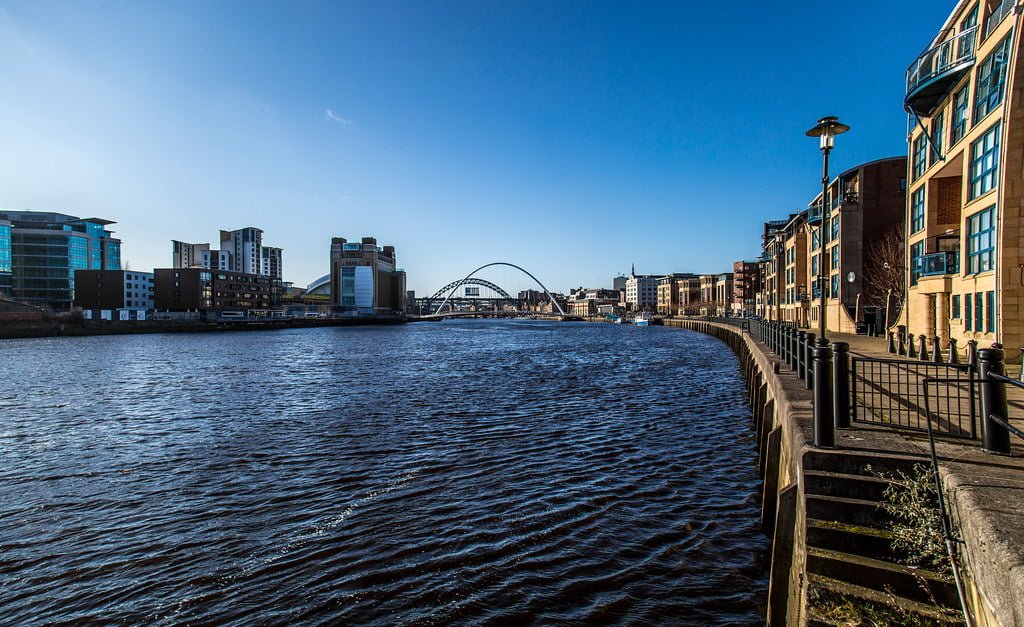 The North is one amazing place to live, work, and study – but you didn’t need us to tell you that. We all know that being Northern is the best gift we could have been giving, even if our region’s achievers are oftentimes the forgotten folk.

So, we’ve devised this list of ten amazing Northerners you didn’t even know were Northern. And who knows – this could become part of a series… 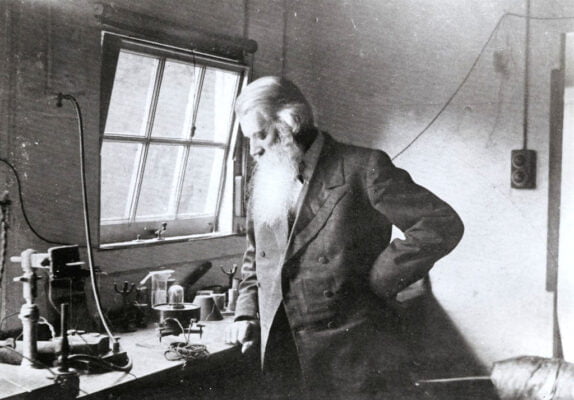 Chances are, you might have heard of Joseph Swan in primary school. Chances are you also use his invention every single day – he invented the lightbulb after all.

Born in Sunderland, Swan is said to have always had an inquiring mind. He had a six-year apprenticeship in Sunderland, though it is not known if he ever completed it, and moved to Low Fell in Gateshead, where he conducted most of his experiments in his conservatory. 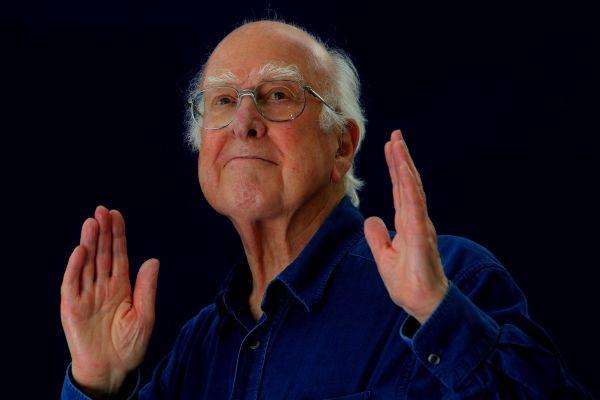 Most people have heard of the Large Hadron Collider and how it revolutionised the way scientists understood particles. The Higgs boson particle – named after Northerner Peter Higgs – was one of the key points of investigation for the huge experiment.

Higgs was born in Newcastle upon Tyne and discovered the particle along with five other scientists. He is also a Nobel Prize laureate for his work on the mass of subatomic particles. 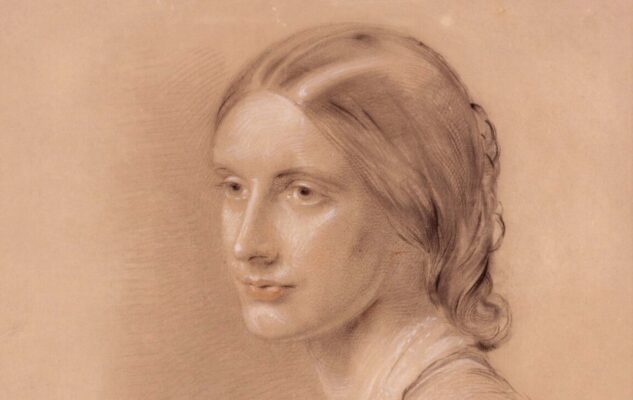 English feminist and social reformer Josephine Butler of Northumberland was a true force to be reckoned with. She campaigned tirelessly for women’s right to vote and for their right to an education. Butler was also part of a group that forced Parliament to change the age of consent from 13 to 16 and was a staunch campaigner against the Contagious Diseases Act.

The laws had allowed police officers to stop any woman on the street who they believed to be prostitutes and intimately – often harshly – examine them for sexually transmitted diseases. The Act was suspended in 1883 and repealed three years later. 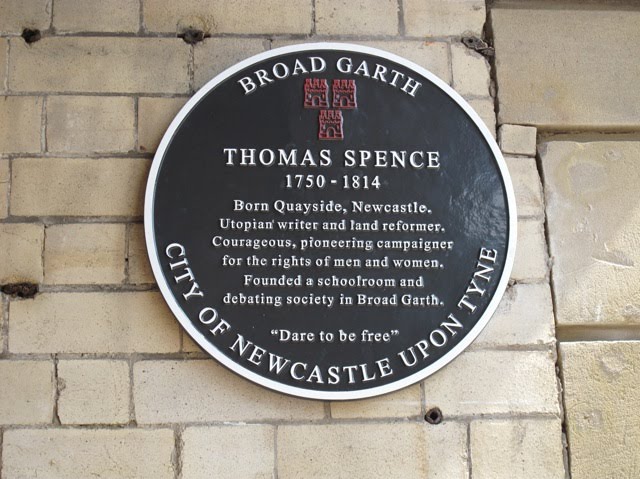 Born into Quayside poverty, Thomas Spence spent much of his life in and out of prison as a result of his political beliefs. He was always in poverty and yet managed to become one of the leading revolutionaries of the 18th and 19th centuries, inspiring Karl Marx and Friedrich Engels in their work on communism.

Spence advocated for equality of the sexes and for democratically owned land. The latter was presented in a paper by the Northerner to the Newcastle Philosophical Society, where he argued that local organisations should own local land, rent it out, and redistribute the profits. 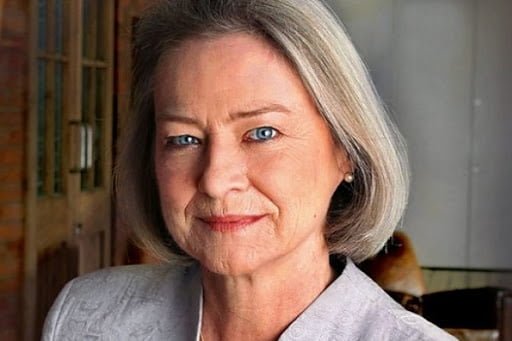 Renowned journalist Kate Adie was born in Whitley Bay and went on to become Chief News Correspondent for BBC News between 1989 and 2003. She has reported from war zones all around the world and was on duty in 1980 during the SAS siege of the Iranian embassy in London.

This Northern talent has won a BAFTA, a BAFTA fellowship; obtained both a CBE and OBE; and holds six honorary degrees from a range of UK universities. 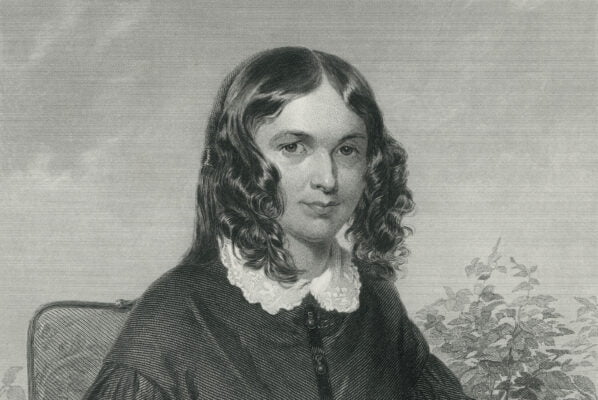 Born in County Durham, Elizabeth Barrett Browning is one of the most iconic and beloved poets of the Victorian era.

Her volume Poems, published in 1844, brought her huge success and cemented her place as a rival to Alfred Tennyson, as well as a candidate for poet laureate after the death of Wordsworth.

Barrett Browning’s poetry has inspired Edgar Allen Poe and Emily Dickinson to name but a few, and her work helped influence a reform of child labour legislation. 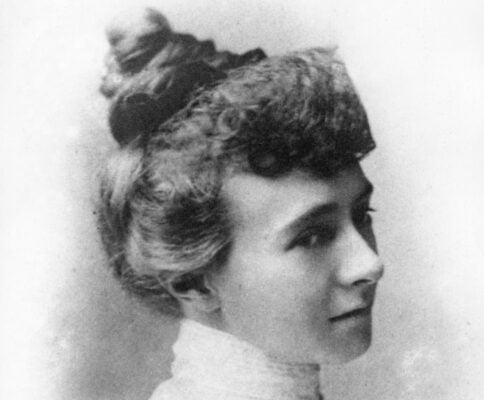 Fearless Suffragette Emily Wilding Davison was born in London, though both of her parents were born and raised in Morpeth, where she is buried and commemorated with a statue made in her likeness.

Davison tragically died at the 1913 Epsom Derby when she stepped in front of the King’s horse to attach a ‘Votes for Women’ rosette to its bridle.

She spent her entire adult life campaigning for women to get the vote, spent time in Manchester’s infamous Strangeways prison and enduring hunger strike all for the cause. Her headstone reads “Deeds not words” – the slogan of the Women’s Social and Political Union. 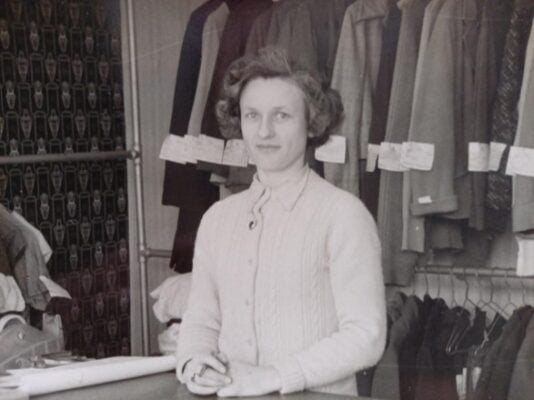 Another amazing Northerner that you most definitely didn’t know was Northern is Eileen Blair. Born in South Shields, Blair was the first wife of George Orwell, sure, but she is thought to have given him the inspiration for his most acclaimed work, 1984.

One of Blair’s poems – named End of the Century, 1984 – is thought to be the influence, given its futuristic vision, use of mind control, and the eradication of personal freedom by a police state. If you’ve ever read the book, it’s pretty hard to argue that it didn’t influence Mr Orwell. 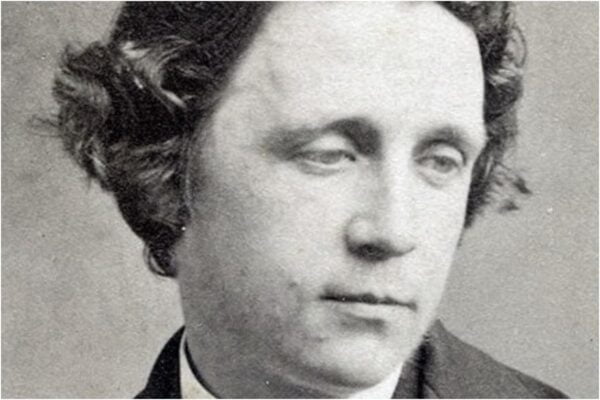 Lewis Carroll was born in Cheshire, but raised at Croft-on-Tees near Darlington. You’ll know his name because he wrote Alice in Wonderland and Alice Through the Looking Glass. Even his incredible nonsense poem The Jabberwocky is world famous.

The icing on the top of this Northerner cake is that Carroll based and dedicated Alice’s adventures on Alice Liddell, his acquaintance whose grandfather was the Rector of Easington in County Durham. 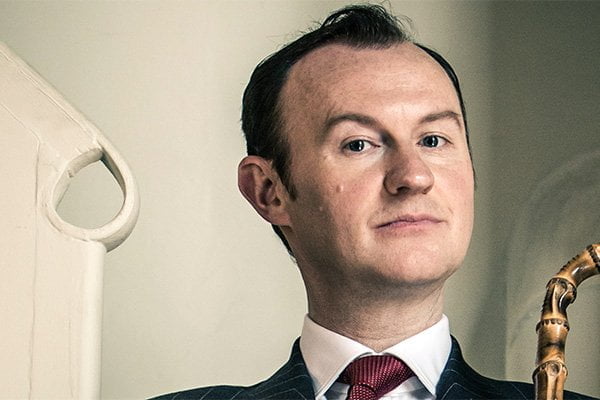 Many Sherlock and Doctor Who fans know Mark Gatiss’ name as both an actor and screenwriter for both shows – but many don’t know that this TV titan was born in Sedgefield.

Gatiss, who stars as Mycroft Holmes in Sherlock, was educated at a County Durham comprehensive school and one of his earliest forays into theatre was in Darlington. A true Northern hero.