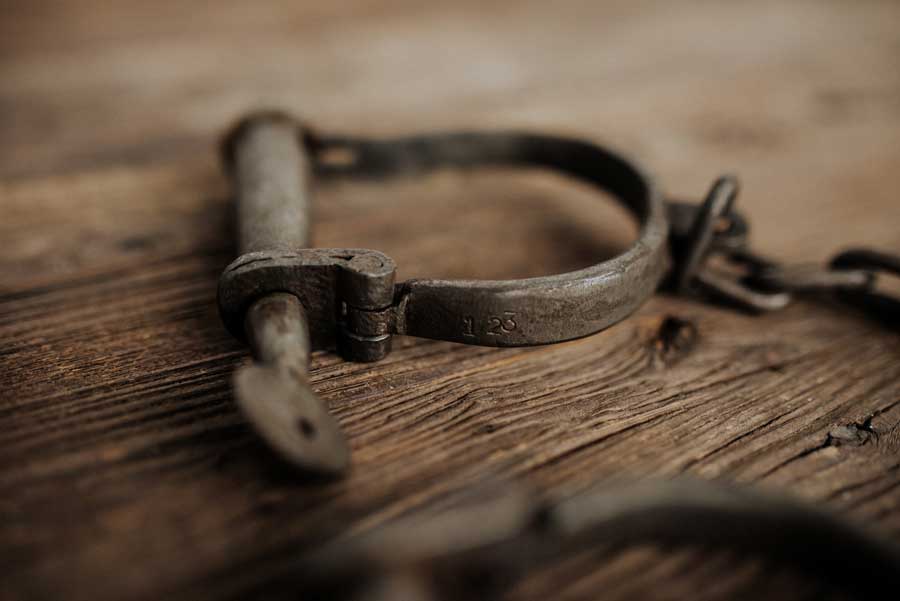 In the Netherlands, one city has taken a step in addressing its colonial legacy and the effects on its black citizens today.

Utrecht’s city council has decided to remove cost and bureaucracy to help people remove their ‘slave names’ and have the option to adopt one that recognises their African ancestry. 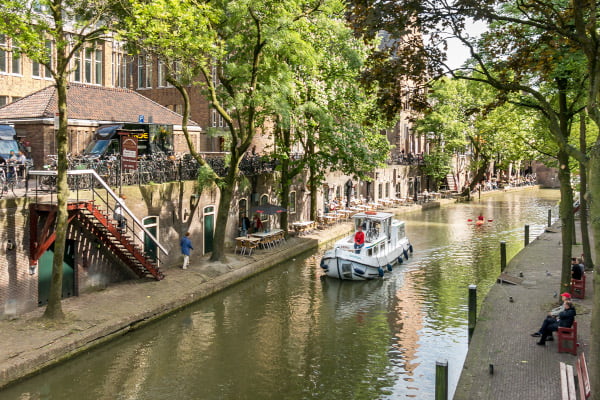 In the Netherlands, if your name has its origins in the Dutch colonial legacy, an expensive psychological examination is often required on top of the fee to change to your name. The psychological exam was to see if a person was negatively affected by their colonial name.

“It is inhumane that Surinamese and Antillean Dutch, who are descended from enslaved people, have to suffer daily from their last name,” states the new resolution.

“Slave names” refers to the names given to African slaves to replace their original names with usually those of their owners. It took away the identity of the slave and reduced them to the property of their owners. 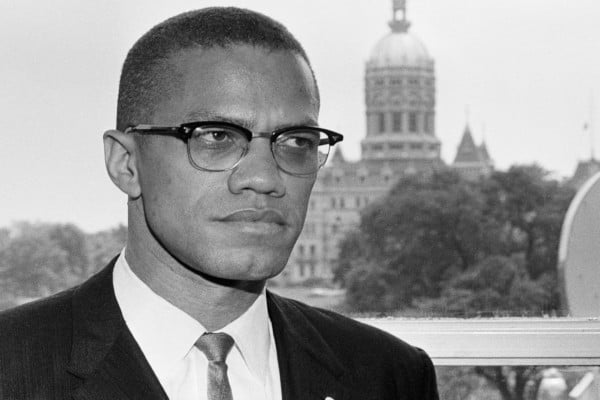 Recommended Reading: Jamaica and the Case for Reparations

The Dutch, over three centuries, transported millions of slaves from African countries. Large numbers were taken to the small islands of Curaçao and St. Eustatius, in the Caribbean.

Even when freed, descendants of slaves were given names that had ties to their former owners, plantations and other names that translate to words such as Obedient and Tame, harsh reminders of their subjugation.

Many black activists during the civil rights era in the states changed their names as a form of protest against the legacy of slavery and racism in the United States. Notably, Malcolm Little became Malcolm X, Cassius Clay became Muhammed Ali, and JoAnne Byron became Assata Shakur. 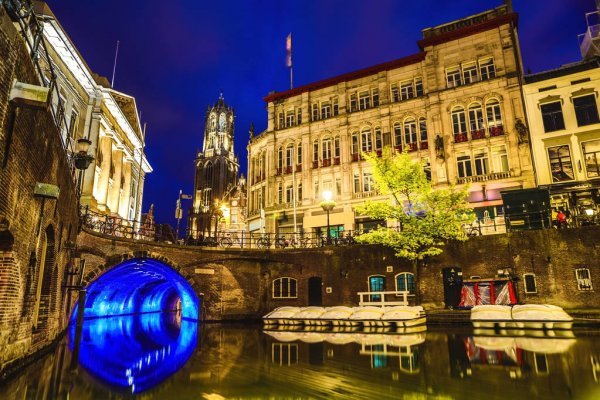 Many in Utrecht are impressed by the move by the council. As a way of reconnecting with their African roots, many have travelled to countries in Africa. One man, Yaw, went to Ghana and he plans to make Yaw official, replacing his existing name Guno Mac Intosch.

“As soon as that door opens,” he told BBC News, “I’ll be at the front of the queue.”

This has been part of the Netherlands, like other European nation’s, reckoning with their colonial legacy ever since the Black Lives Matter protests last year after the killing of George Floyd.