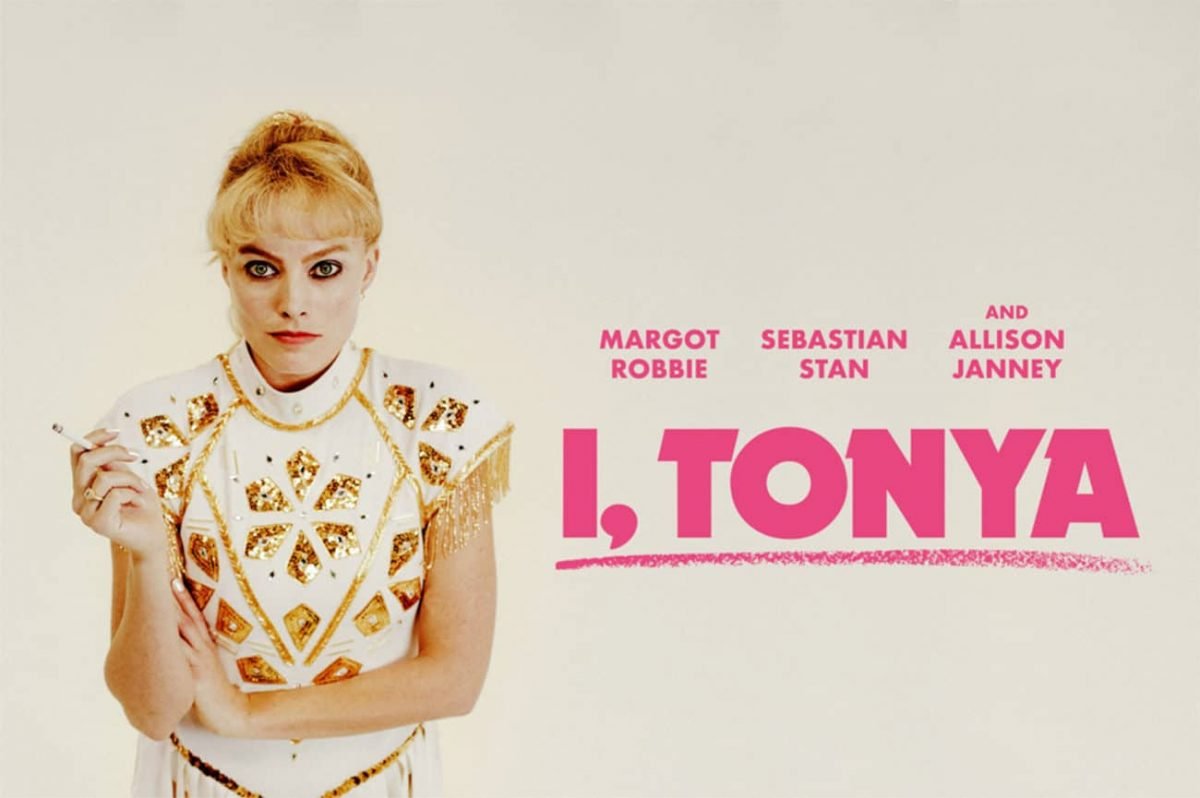 I have never been sporty, but discovering ice skater Tonya Harding had me head over skates.

Discovering Tonya Harding was a motivational, song-inspiring and empowering experience. It’s thrilling to watch her on ice, making history with her skating by becoming the first American woman to land a triple axel in a .

Before watching I, Tonya – a film released in 2018 all about her life and career – I had even considered becoming an ice skater myself. This is despite knowing that it would only cause a bashed-in knee. However, when I, Tonya was eventually released, I was not as excited as everyone had expected.

Waiting to watch I, Tonya caused my pulse to reach a height that not even Tonya Harding herself could jump. What if the film failed to portray her story accurately?

I did not want my glorified gaze of this ice skating champ to be ruined by a poor conduction of her legacy on the big screen.

Luckily, I was not disappointed.

The plot of I, Tonya didn’t fail to capture the truth of Tonya Harding’s life. The actors further amplified the emotion that comes with Harding’s life story and Margot Robbie – who took on the role of Tonya – channelled her essence to a capital ‘T’. Every smile, every tear and every line contained so much depth. Robbie played the role so beautifully and it is clear she researched her character very well.

Furthermore, Allison Janney, also seen in The Help, executed her role as LaVona, Tonya’s abusive mother, outstandingly well. It amazed me how she played the role with such exhiliration.

The film told the accurate story of Tonya’s life – from a troubled childhood to a troubled career. The added reenactments of past interviews with the stars of the film was a great touch when it comes to portraying the true facts. I, Tonya from start to finish was approached with tact and every detail of her story was taken into consideration.

Even the smallest details, like her ice skating costumes, were thought about. Designer Jennifer Johnson managed to re-create Harding’s skating costumes to the point where they are almost exactly the same as the originals. It really emphasises the bright, big-haired ’80s era in which the film – and Tonya’s career – took place.

Overall, the director Craig Gillespie and the production team created a spectacular film with , Tonya. Stern facts and truth were presented in the film, yet with artistic inspiration tastefully woven into the story.