For many, The Troubles in Ireland and their peak in the 1960s remain unknown and unspoken. The atrocities committed by the British in border counties like Fermanagh, Derry and cities like Belfast still affect Irish society today; with areas separated by ‘peace walls’ between Protestant and Catholic communities to prohibit further tensions. Despite the Good Friday Agreement of 1998, riots still take place in these areas frequently.

Kenneth Branagh’s Belfast covers this history, opening in 1969– the start of The Troubles. The summer saw an outbreak of political and sectarian violence, with Catholic families targeted by Protestant rioters. Branagh’s script stays loyal to the truth: following a family of four in a majorly Protestant area of Belfast, with a few Catholic families living on the street. Opening with modern scenes of Belfast to then transition into a black and white frame, young lad and protagonist Buddy plays in the street whilst his Ma calls him for tea, and on the run back to his house violence erupts as Protestant Loyalists bomb and destroy the Catholic families’ houses. 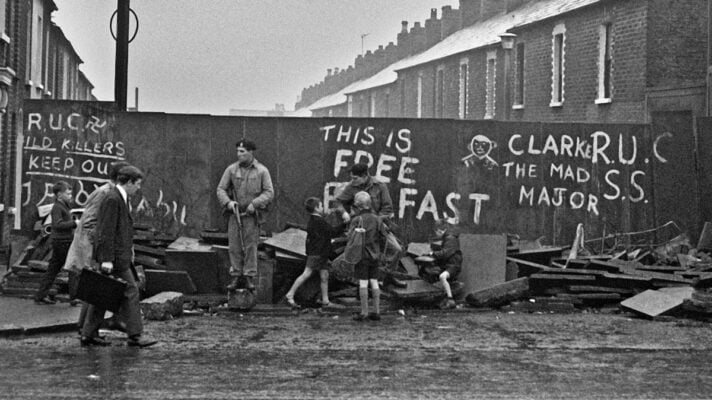 Recommended Reading: The British Army must be held to Account

It’s a history well-known to those of the Irish diaspora. And Branagh shows it well, himself an Irish immigrant to England—he moved to Reading at six years old to escape The Troubles due to the impact on his family and their livelihoods. A semi-autobiographical film, in an interview with The Director’s Cut he recognises that he and Ciaran Hinds (who plays the protagonist’s grandfather) lived in the same area, but never met because ‘of course, Ciaran is Catholic and I’m Protestant’.

The film’s decision to use a nine-year-old boy as the protagonist and ‘storyteller’ of the scene provides an innocence that an older character could not provide. we see the world through Buddy’s eyes (played by newcomer Jude Hill). This makes the use of film and cinema as a means of escapism even more powerful in the film. As Branagh told The Director’s Cut the film’s focus on the beauty of cinema shows the importance of escapism for people at the time, as Buddy falls in love with a Catholic girl in his class, struggles with his maths homework despite the aid of his Pop (Ciaran Hinds) we realise the serenity and blissful ignorance of children in a time of such turmoil for his family. It adds to the tragedy of the film. 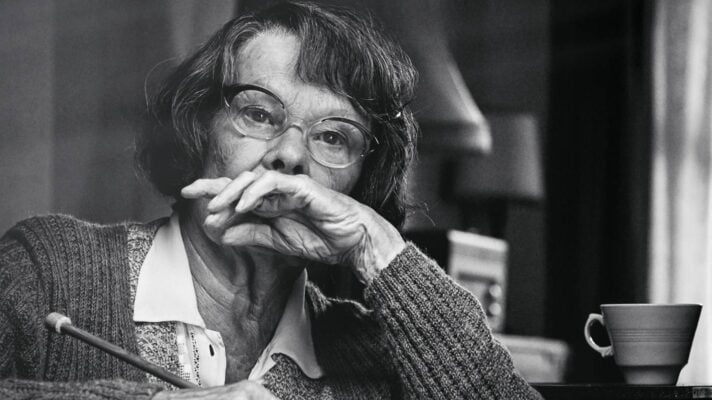 But it’s Judi Dench’s performance as ‘Granny’ that is the most moving and poignant, as well as the funniest. A second-generation Irish immigrant herself, Dench is fantastic in her portrayal of the generation who saw their children emigrate to England; the country destroying their homeland. Her harsh humour, cheeky jokes and fighting stance, combined with the poignance of the ending of the film. Left alone in Northern Ireland, the film ends with her saying ‘Go now. Don’t look back’ as the camera zooms into her, and she tears up as her son and the rest of her family leaves.

What Branagh does so well is tap into the human emotion of political turmoil and conflict. Whilst the film is centred on Buddy, it’s clear Branagh odes to Irish grannies who lived through such a tumultuous time. She reminded me so much of my own Granny– who, during The Troubles, converted to Catholicism from Protestantism to marry my grandfather– Dench’s character’s strife, determinism and warmth is one that all Irish families know well. 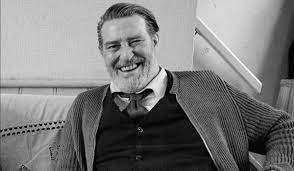 Her stellar performance is not solo, with Ciaran Hinds playing the grandfather. A wise man, with funny anecdotes and an understanding of childhood worries– he’s Jude Hill’s confidant, and we can see parallels between their characters as Buddy grapples with love, religion and growing up and fitting in. This. combined with Van Morrison’s iconic Northern Irish music, is compact in its composition and setting.

The innocence of childhood and the importance of family is what make the film so innocent and tear-jerking at the same time. It’s clear that Branagh writes of his own experience with the references to film and television in the film. many critics have argued that Branagh avoided the ‘reality’ of The Troubles. in fact, the use of a child narrator, I think, only shows the reality more. it evidences the ridiculousness of the conflict, the frightening imperial conflict. Christmas Day, complete with a Thunderbirds costume gifted as Buddy dances in it, is marred by his breakdown over the thought of leaving England and leaving his granny and grandpa in Belfast. if anything. the child narrator evidences the painfulness even more. he watches Chitty Chitty Bang Bang!, the family moving with the chariot in a comedic moment– whilst bombs set off out in the street.

What Branagh does well shows a tragedy in the guise of comedy and an ode to childhood. what we know, as a viewer, is that 1969 was just the start of a thirty-year conflict– and even now peace has not been sustained. his ending words of ‘for the ones who left, for the ones who stayed, and for the ones who and for the ones that were lost’. Killings, records burnt, and families emigrated; what a beautiful ode to The Troubles the Irish and diaspora know so well.

It’s funny, moving, heartbreakingly sad and gorgeous in its cinematography. I urge you to go and watch it; the film covers an important part of history that more should know about.