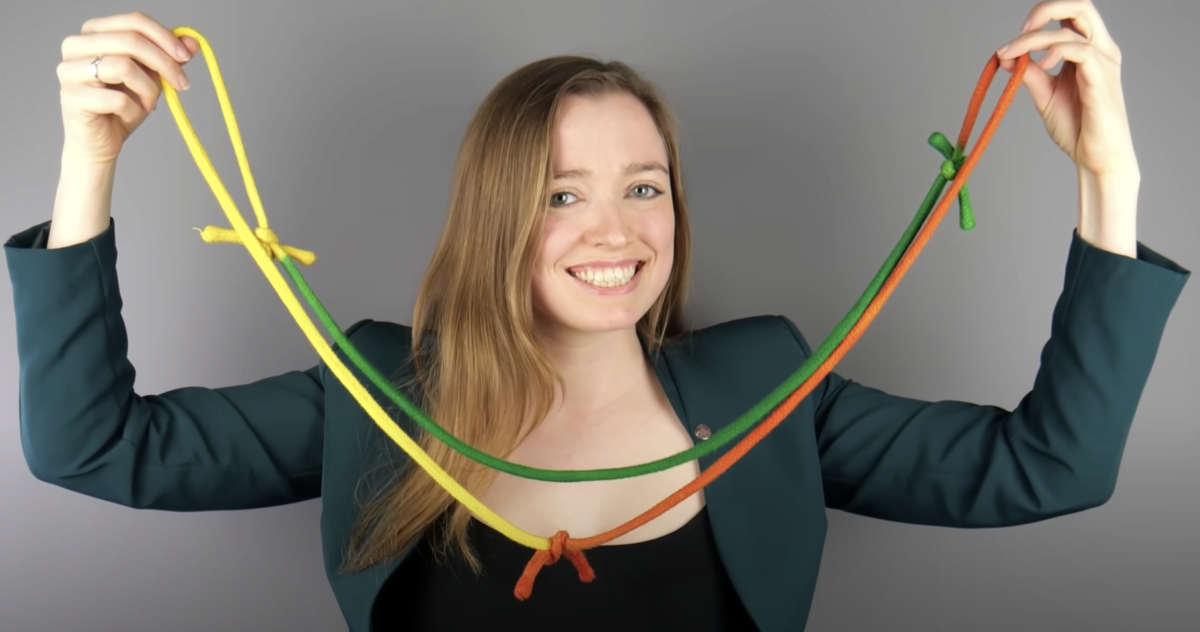 For the first time in its long existence, the prestigious and secretive Magic Circle has elected its first female president.

Real-world magicians have long been some of the most captivating performance artists. With a history dating back to 2700 BC, it is clear that the trade is one of the most popular there is.

What exactly is The Magic Circle? 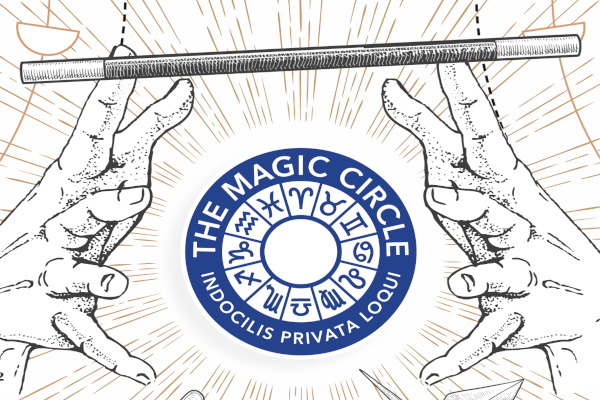 The Magic Circle is a collective group for UK magicians, founded in 1905. The group stands by the principle of never revealing the secrets behind magic tricks.

Throughout history, there have been many interesting members of The Magic Circle. One of the most recognisable being Prince Charles who joined the group in 1975 following an audition using a cup-and-balls trick.

For many years, however, women were not permitted to join the group. The group’s policy changed in 1991 to finally allow women to join the Circle, following a long-fought campaign.

Women in the Circle

Now, some 30 years later, Megan Swann has received the honour of becoming the first female president in the history of The Magic Circle.

Swann’s magician career also has a twist where she aims to highlight the issue of climate change. Her acts often feature references to looking after the planet and its future.

Including these important messages and themes within her performance is commendable and definitely adds an additional layer to the style of Swann’s performances.

Speaking on the industry as a whole, Swann reflected: “Magic has definitely changed. There are some amazing magicians out there of all different ages, and races and genders.” 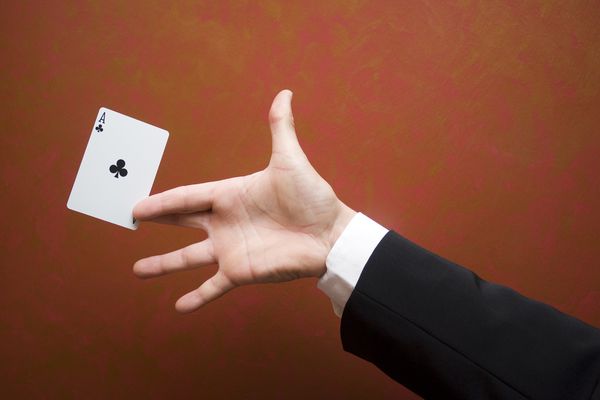 This appointment is a huge sign of change within the industry. Hopefully, this move will shift the stereotypical image of magicians and open up the industry to people who may have felt they didn’t fit in with the scene.

With the reopening of venues across the country, Megan Swann is certainly set for a busy year as the head of The Magic Circle.

I’m sure she’s raring to get started.