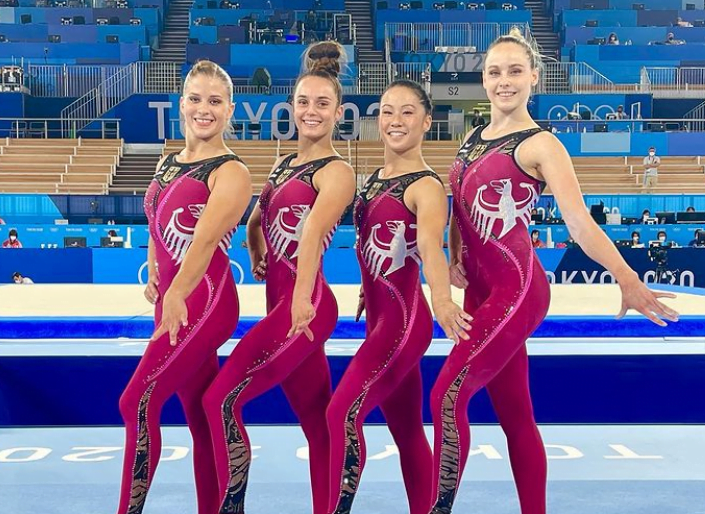 Germany’s women gymnastics team have changed their uniforms in protest against the sexualisation of women in the sport. Rather than wear the traditional swimsuit-cut leotards, they have been wearing full-coverage bodysuits.

The gymnasts competed at the European Championships in these bodysuits, with Sarah Voss explaining that they wanted young girls to feel safe in the sport. She told the BBC: “If they feel safe, they can wear a normal leotard if they like it. If there is a certain point they think they would feel better in a long leotard, then they should do it.” 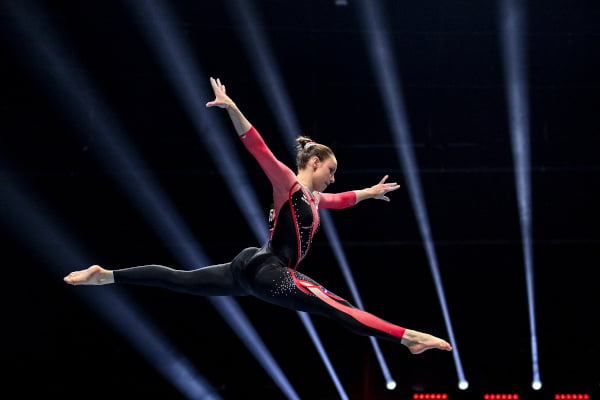 “To do splits and jumps, sometimes the leotards are not covering everything, sometimes they slip and that’s why we invented a new form of leotard so that everyone feels safe around competitions and training,” Voss explained.

“Every time you don’t feel safe it’s distracting you from what you want to perform. I think that feeling safe and not thinking about what other people can or cannot see is quite relieving when you can compete like that. 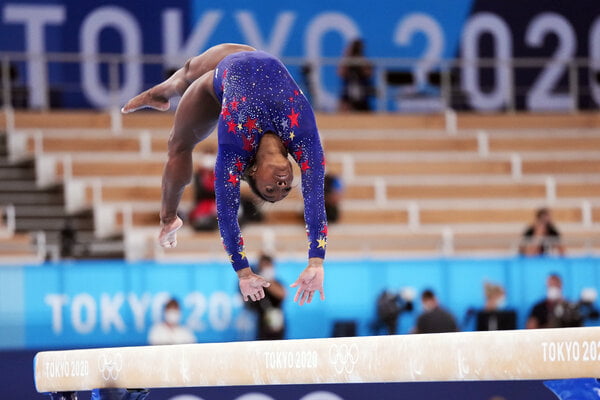 “Some girls quit this beautiful sport [because of having to wear leotards] so that is why this is a great option for everyone to stay in the sport they love and don’t think about anything else about their body – just about their performance.”

Jamaican-British gymnast Danusia Francis supports the move, saying the suits give the power back to athletes and can open the door for more women to enter the sport.

The conversation of the sexualisation of young women in gymnastics has been brought into the spotlight following the reveal of abuse of female gymnasts. In the United States, over 400 people alleged they were abused in their gymnastic career by coaches and gym owners across the country. 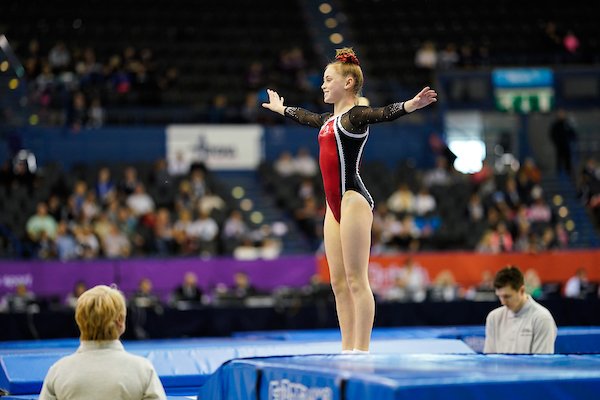 The most notable case is the abuse by the longtime national team doctor Larry Nassar. He was revealed to have abused more than 265 female athletes, including Simone Biles, and was sentenced to multiple life sentences for child pornography and sexual assault charges in 2018.

In the UK, a group of current and ex-gymnasts are taking legal action against the governing body British Gymnastics over alleged physical and psychological suffered by coaches and others employed at multiple clubs.