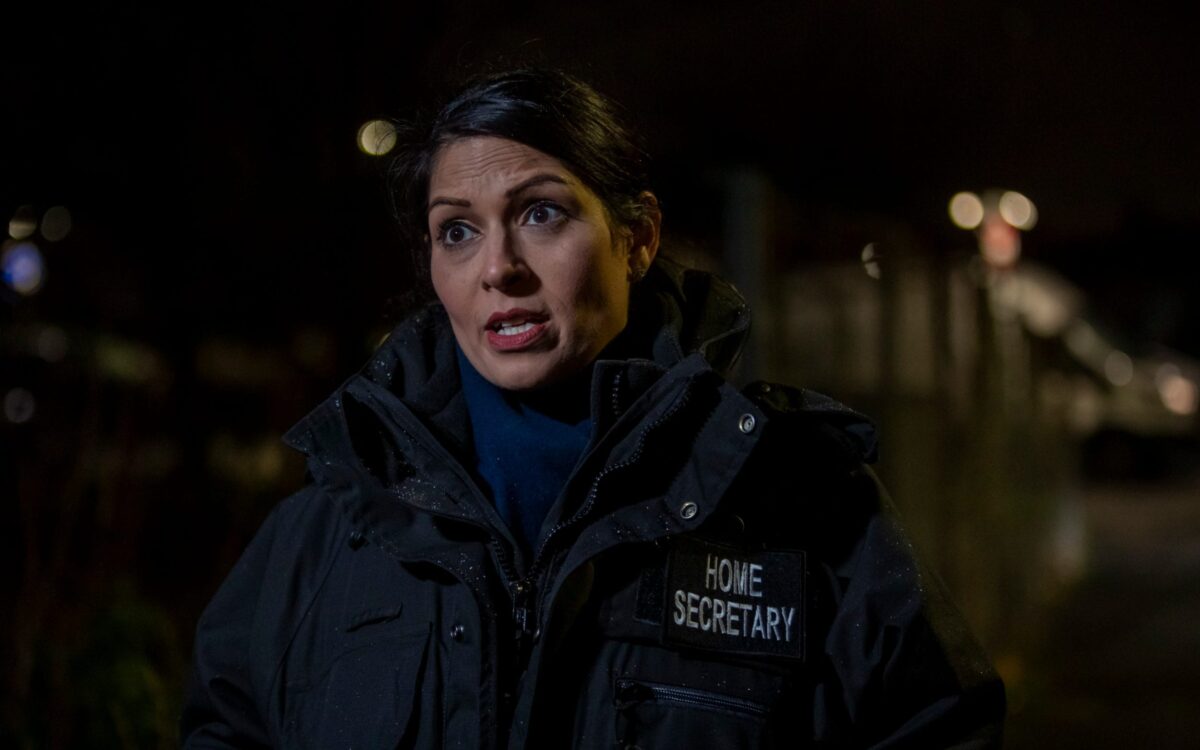 The Home Office’s annual report and accounts for the year 2020 to 2021 confirm that the department spent over £370,000 to settle a top civil servant’s claim against Home Secretary Priti Patel.

Sir Philip Rutman served as permanent secretary before quitting in February last year, citing Ms Patel’s behaviour as the reason behind his exit.

Sir Rutnam said Patel, who was once fired from a cabinet position by Prime Minister Theresa May, was behind a “vicious and orchestrated” campaign against him. He also accused the Home Secretary of bullying those in less senior positions to her, and claimed constructive dismissal in a tribunal. 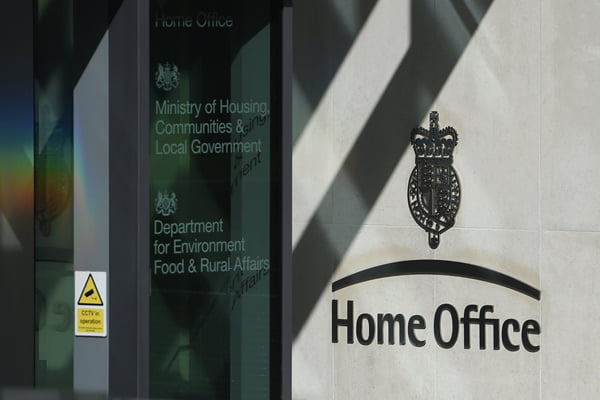 An employment tribunal of this nature would have involved Sir Rutnam testifying in court that his boss, Priti Patel, treated him unlawfully. Tribunals of this kind are open to the public, unless a specific request is made to prevent this.

But the tribunal never happened. Instead, accounts demonstrate that the Home Office paid out £340,000 plus legal costs to Rutnam, taking the total cost to at least £370,000, according to LBC.

It is legal to settle a matter of this nature out of court, though the decision in this case has caused significant controversy, given the accusations about Patel’s behaviour and that such a significant payout from the Home Office was made. 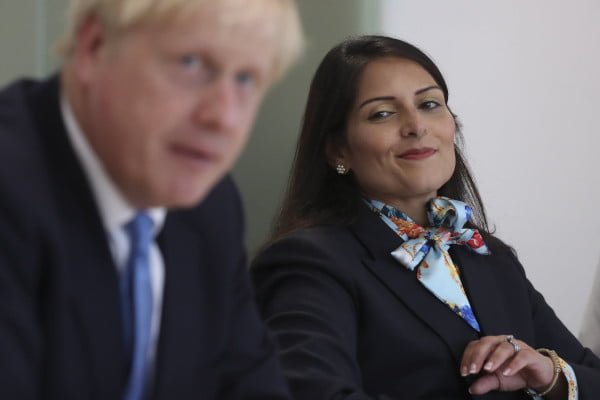 In November last year, a Cabinet Office inquiry into Ms Patel’s behaviour as Home Secretary concluded that she broke the ministerial code of conduct. Generally, this is a sackable offence in government, but Prime Minister Boris Johnson refused to give Patel the boot, concluding himself that she did not break the code.

This is despite the inquiry uncovering evidence of bullying by Ms Patel, including her failing to meet “the high standards required by the ministerial code of treating her civil servants with consideration and respect”.

A government spokesperson said: “The Government and Sir Philip’s representatives jointly concluded it was in both parties’ best interests to reach a settlement rather than continuing to prepare for an Employment Tribunal.”