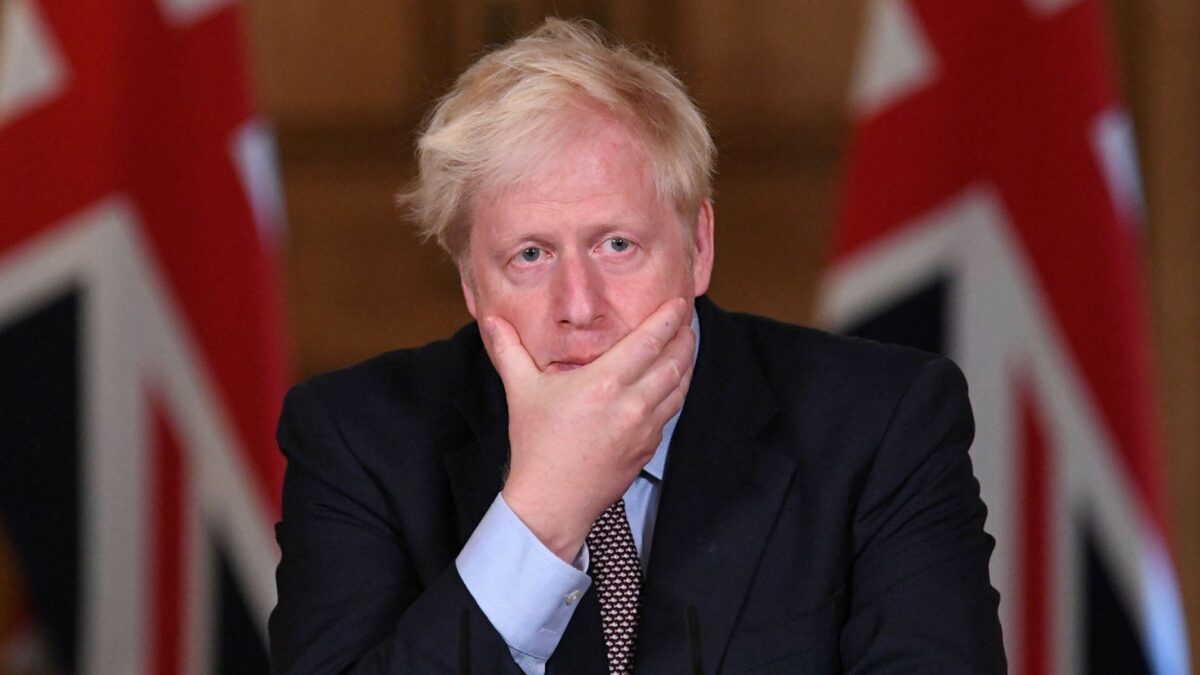 Prime Minister Boris Johnson is reported to have said he would rather “let the bodies pile high in their thousands” than order a third lockdown during a heated exchange with his No 10 advisors.

The Daily Mail led its front page today with the exclusive, which is said to have come directly from those who heard it first-hand. Downing Street have said that the claim is “just another lie”.

We may never know if Johnson really did say this, though it seems unlikely that the right-leaning, sometimes-anti-lockdown Daily Mail would make up such a quotation shortly before important local elections in England.

Recommended Reading: The UK and Covid – An Avoidable Disaster? 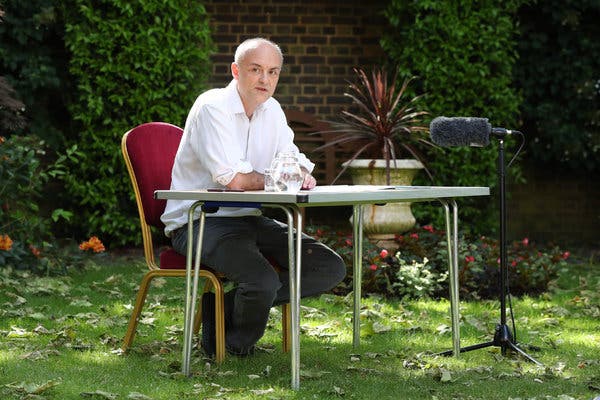 Reports are swirling around Downing Street that Boris Johnson and his team are terrified of what Mr Cummings – the Durham-born architect of Vote Leave – will release next about the government. It is also reported that Cummings is preparing a dossier of evidence, which may include voice recordings of the PM, that will directly lay the blame for Britain’s incredibly high Covid death toll at Boris Johnson’s feet.

Whatever the truth is regarding the “let the bodies pile high in their thousands” claim, it still raises many questions about the Prime Minister’s conduct and attitude during the pandemic. Such an accusation is a serious one, and a simple denial from the PM’s press office perhaps doesn’t cut the mustard this time. It will be up to journalists to get to the bottom of this one, or the promised public Covid inquiry – whenever it comes.

A rocky few weeks for the PM are to be expected from now on. And if we end up discovering that the claim is true, it seems impossible to comprehend how Mr Johnson can retain a shred of his already-demolished integrity.