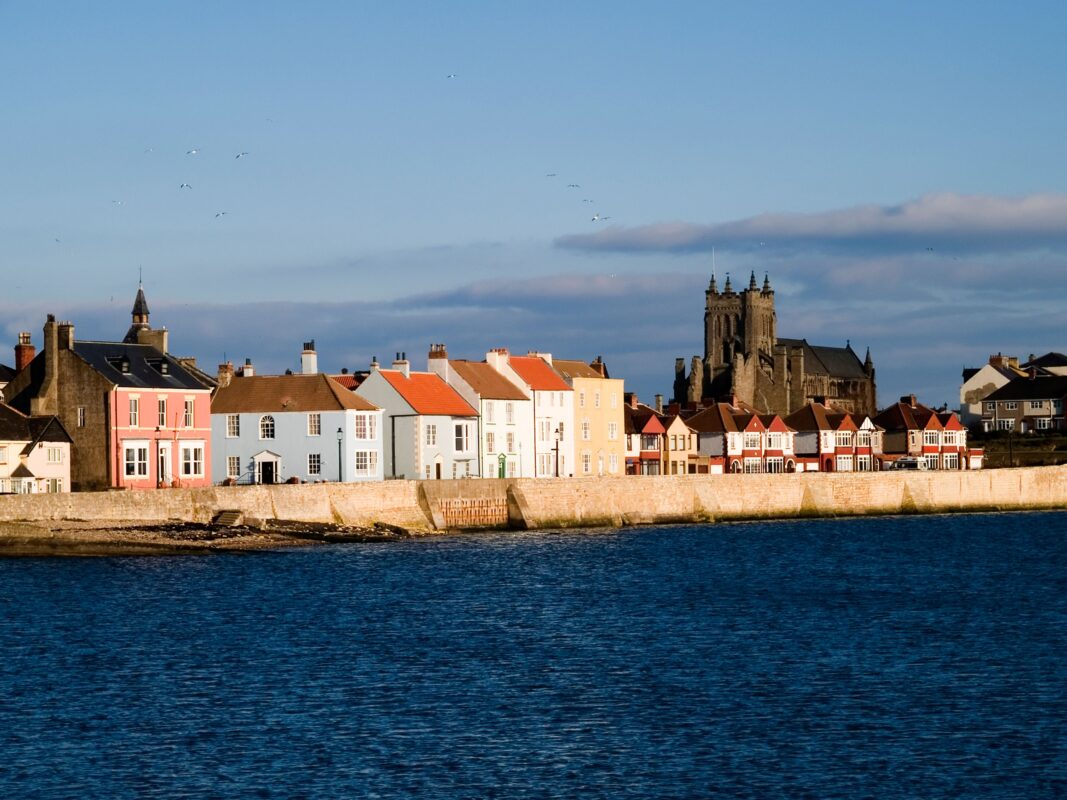 Last night was quite an eventful one for the Labour Party in England at the local elections. By eventful, I mean terrible for their so-called Red Wall.

Keir Starmer’s Labour was “under new leadership”, he promised, and it was going to be all about winning back voters who’d turned Tory for the first time at the 2019 general election. It seems that, as Mr Starmer has also conceded, this task is a mountain to climb.

The Labour Party last night lost their majority in Hartlepool during a by election to the Conservatives. Both Mr Starmer and Prime Minister Boris Johnson visited the town three times to campaign, and it is clear who the voters resonate more with. The Conservatives didn’t just steal Hartlepool from Labour – they won it with a comfortable 7,000 majority. 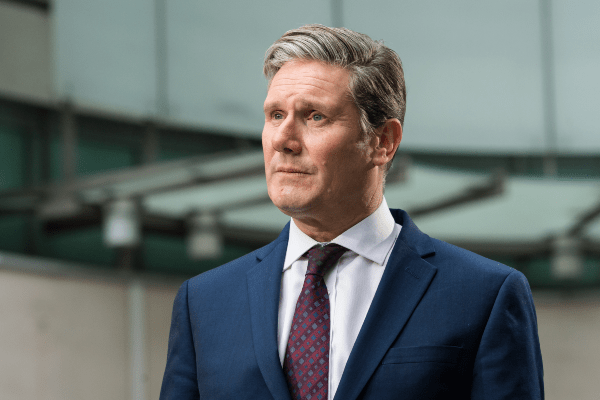 In the local council elections across the North East, it’s a similar picture. We have seen Sunderland split its previously strong-ish Labour vote and strong UKIP vote between the Conservative Party and the Liberal Democrats.

Northumberland continues the trend with swathes of previously Labour wards turning blue for the Conservatives.

The only area bucking the Tory trend is Gateshead, where the Labour Party candidates have maintained a strong hold of the wards and little to nothing has changed.

For analysis of how the Labour Party has managed to perform so poorly against the Party that has been in charge for eleven years, watch my YouTube clip below. A Red Wall analysis from a Red Wall constituent.