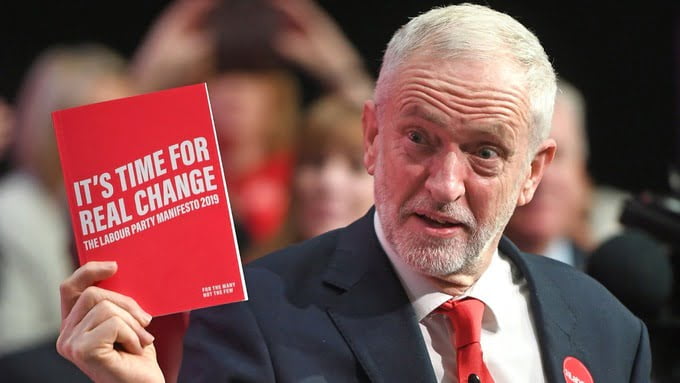 Politics is never easy – and neither is cutting through all of the noise around it. But that’s why we’re here, and we’re explaining the key points of the Labour Party‘s manifesto for the 2019 general election.

First of all, what’s a manifesto?

Basically, a manifesto is a document produced by the political party with all of their policies in it. Policies on the economy, health, welfare, education, foreign affairs and basically everything else you can think of. It’s about how they’d run the country if they were elected.

So, what are the key points in Labour’s manifesto?

The 2019 Labour Party manifesto is described as its “most radical” yet and in “modern times”. In terms of what’s in it, then, there are some stand-out policies.

— Reinstating 3,000 bus routes that have been cut

What are they saying about Brexit?

The B-word is on everyone’s lips this election – and rightly so. It’s important, and so is whatever parties are saying about it.

Labour is proposing a second referendum, which will include a renegotiated deal with the European Union. They promise it will be negotiated within three months of coming to power.

After this, Labour says that within their first six months of power, they will hold a legally-binding second referendum. The option to remain will be on the table, but the option to leave with no deal will not be.