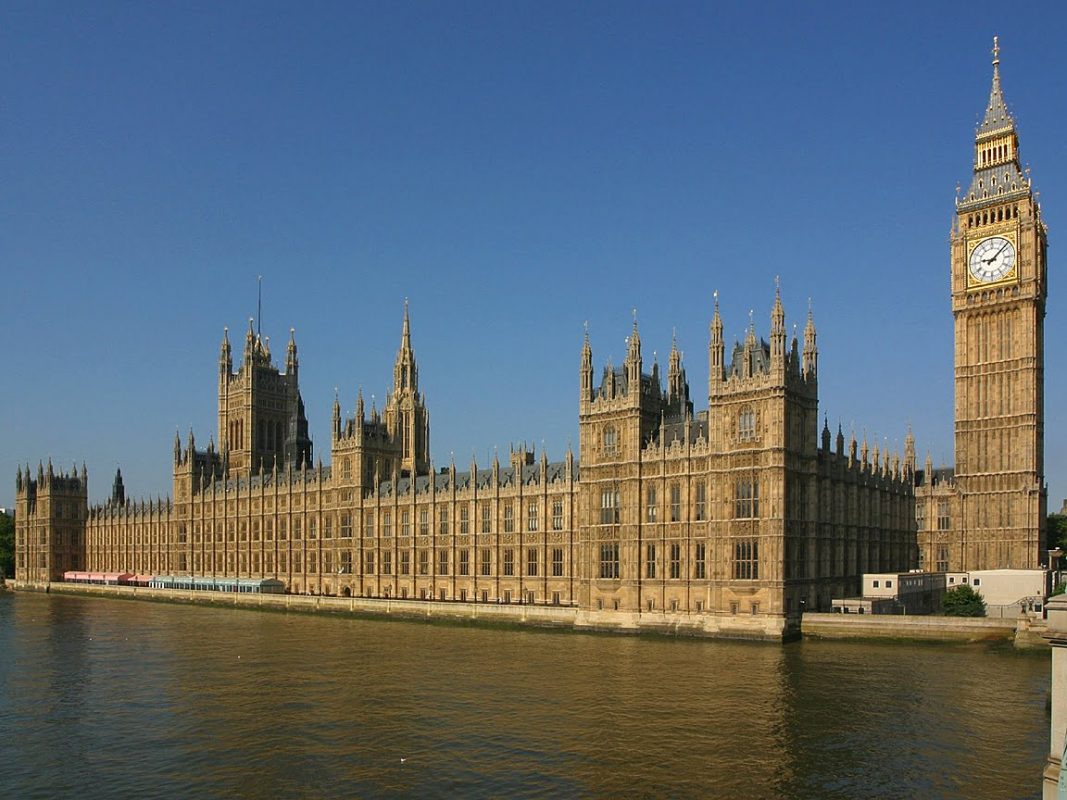 There’s so much political talk whirring all around the news – and there has been for the past three years. One word you’ll have heard numerous times is ‘bill’. They are super important, but not all that clear to work out. So, here’s an easy explanation of bills in the Houses of Parliament.

What actually is a bill?

Essentially, a bill is a proposal for a new law. It can be a new law entirely, or a change to an existing one.

Once a bill is passed and approved by the Queen, it is an Act of Parliament and officially a law.

How do bills get passed?

This process is an important one for democracy, though it can sometimes take a while. It means that all proposals for laws have to be scruitinised multiple times to ensure they are fair and proper. It also means that the prime minister at the time can’t necessarily just pass whatever they want.

Once drafted in the House of Commons, MPs vote on the bill. If the bill is not passed by MPs, it doesn’t go any further.

However, if it is passed, it goes to the Lords for a reading. Often, the Lords will make amendments (changes) to the bill, and then it will be passed back to the Commons. They vote again on the revisions to the bill, and this process can go back and forth numerous times.

Once the MPs and the Lords are in agreement, the bill goes to the Queen to get what’s known as the Royal Assent. After this, the bill is law.

You might have heard of the different types of bills in Parliament. There are three: Public Bills, Private Bills and Hybrid Bills.

— Public Bill: usually proposed in the House of Commons, or Lords; usually about taxes and public spending; the bills apply to the general public

— Private Bill: most often Private Members’ Bill; aim to change the laws applying to the general public; rarely get passed, but with good publicity there is a stronger possibility

— Hybrid: a mix of Private and Public Bills; often works of national importance but also relevant to certain organisations or companies; both Houses have to debate them and they usually take longer than Public Bills