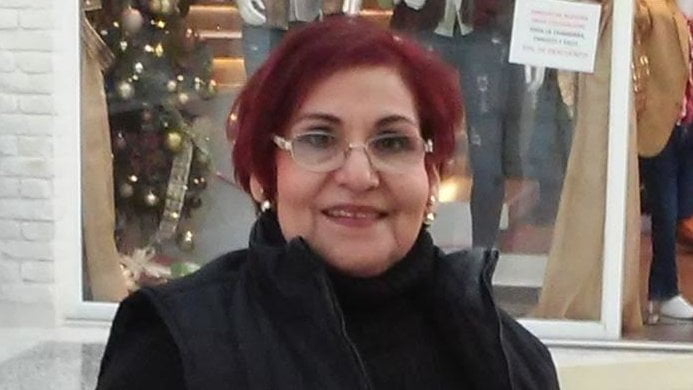 ‘I will find you, and I will kill you’ is one of the most iconic film lines ever, spoken chillingly by Liam Neeson’s Bryan Mills in Taken. Well, it seems that the character actually came to life in the form of a Mexican mother who hunted down ten of her daughter’s kidnappers until they were either dead or in prison.

Miriam Rodriguez’s 20-year-old daughter Karen was kidnapped and murdered in 2012. The gang demanded a ransom, which Miriam and her family did not pay, and she never saw Karen again. But what Miriam did do was, by all accounts, remarkable.

For three years, Ms Rodriguez tracked and stalked her daughter’s killers, putting ten of them behind bars. She would disguise herself as a taxi driver, car salesperson, a babysitter, a pollster and many other identities. Using fake IDs, carrying a pistol and devising creative reasons to meet the criminals’ families and get to know their habits, Ms Rodriguez was able to take on organised crime in a virtually unprecedented way.

It’s a story remarkably like Taken – where the father of an abducted and trafficked young girl tracks down the gangsters who snatched her. And even more chillingly, Ms Rodriguez identified one of the criminals by hearing someone call him by name – Sama – on a radio wave at the beginning of her campaign. It’s almost identical to Liam Neeson’s character using one word to identify one of the gangsters in the film. Ms Rodriguez then trawled social media profiles of users under the name Sama until she found one she recognised. Once she had done this, Rodriguez followed the criminal herself and watched him for two weeks, before eventually getting an arrest warrant.

Testament to the deep love a parent has for their child, Miriam Rodriguez became renowned for her unlikely quest. Tragically, though, this fame put her at risk. On Mexico’s Mothers’ Day 2017 she was murdered by gunmen who broke into her home. Just prior to this, she had asked the government for armed guards at her house, fearing she would be targeted after some of the criminals escaped from prison.