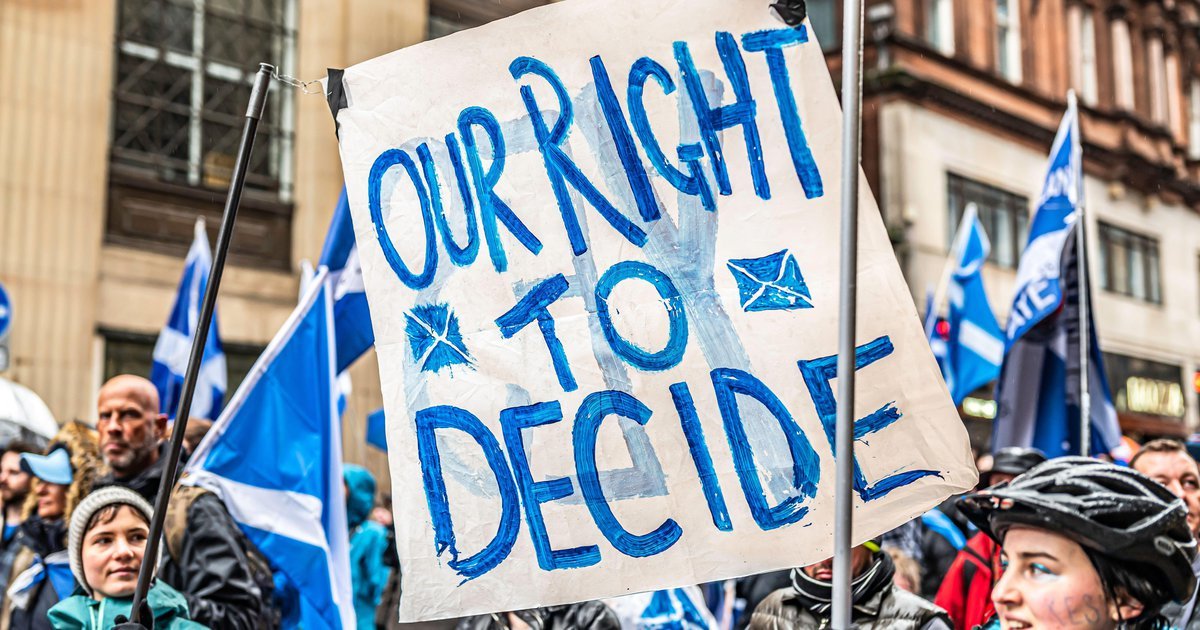 Last week, the Queen and other members of the Royal Family were deployed on a tour of Scotland, dubbed ‘Holyrood Week’. She and the Duke of Cambridge visited an Iron Bru factory and later in the week, the Queen went to a car factory with Princess Anne.

Whilst this seems like the usual fluff that the Royal Family partake in, this year it is more calculated than that. It is part of the English government’s attempt to prevent another independence referendum in Scotland. 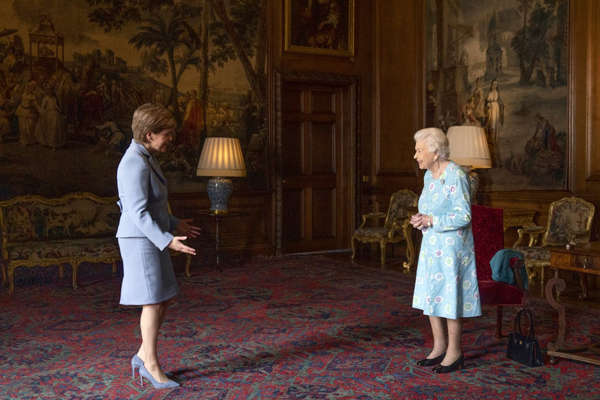 Since 2014, First Minister Nicola Sturgeon has maintained her mission to give Scotland another choice to leave the United Kingdom. This has been bolstered by the SNP’s victory in the recent Scottish parliamentary elections in which her main manifesto pledge was to grant Scotland another independence vote.

Prime Minister Boris Johnson has repeatedly refused to grant the Scots another referendum, however, this refusal may in fact lead to growing support for independence. Shouldn’t Scotland get to decide whether they get to hold a referendum?

It has been difficult, however, for the UK government to fully convince the Scots to stay. For a long time, the English have often treated Scotland like an unruly child who doesn’t know any better. 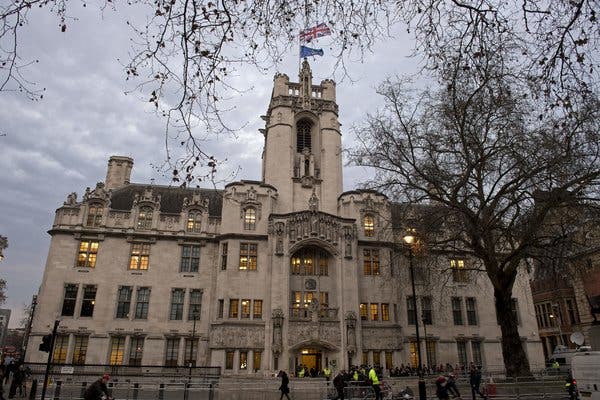 Comments about Scotland from multiple English MPs often reflect this view, from Jacob Rees-Mogg childishly referring to the First Minster as a “moan-a-lot” to Michael Gove, saying that a second referendum is “foolish” and that the UK government’s Supreme Court challenge against two Scottish bills on the grounds exceed Holyrood’s “competence”.

Gee, I wonder why support has grown for an independent Scotland?

Moreover, Scotland voted to remain in the EU in the 2016 Brexit vote. The new deal with EU is highly unpopular in Scotland and an independent Scotland would be able to, theoretically, re-join the EU if they wanted. 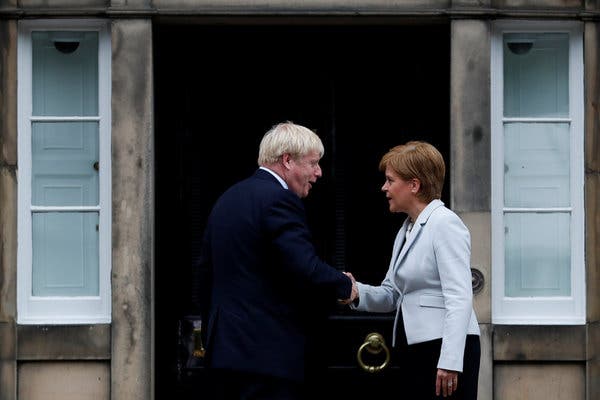 The Coronavirus pandemic has further shown the divide between Scotland and England. Where Boris Johnson’s government have been seen as incompetent and uncaring, Nicola Sturgeon’s has been seen as competent and clear.

Support for Scottish independence soared as high as 58% according to some polls in 2020. Johnson’s poor management of the pandemic may have been seen as a representation to the Scots of wider Tory mismanagement of government.

Recommended Reading: Could we have avoided so many Covid deaths? 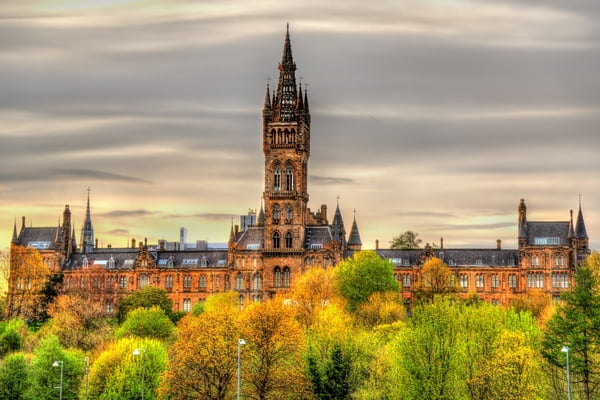 Even the Royal Family may not be enough to help. Whilst some may see Scotland as a special place for the Royal Family, given it’s where the Queen spends her summer and where Kate and William had their “fairy-tale” St Andrews meeting, others aren’t as impressed. The Scotland the Royal Family love is very different to, well, Scotland.

Their Scotland consists of hunting trips, country estates with stuffed stags on the walls and tartan wallpaper. 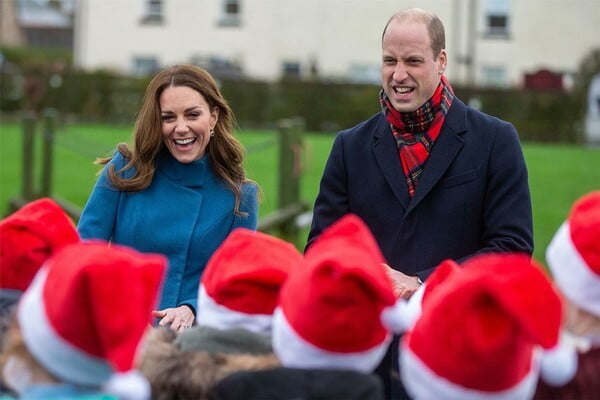 Last year in December, the Scots weren’t happy with William and Kate’s ‘Thank You’ tour that no one asked for. Travelling a long distance to Scotland on your private train during a pandemic in which most people cannot see their families isn’t exactly a way to gain favour amongst the people.

Recommended Reading: Harry and Meghan’s Oprah interview and the aftermath

Plus, the Duke and Duchess of Sussex’s interview in March in which they discussed racism and mental health neglect by other members has also lead to a decline in public opinion, particularly amongst young people who largely voted to leave in the 2014 independence referendum. If Harry and Meghan can walk away, why can’t the Scots?

I do believe that due to all these factors, an independent Scotland is a real possibility. Our United Kingdom has never been as united as people (mainly the English) would like it to be. And I don’t think the Queen or Boris Johnson can drink enough Iron Bru to fix this.