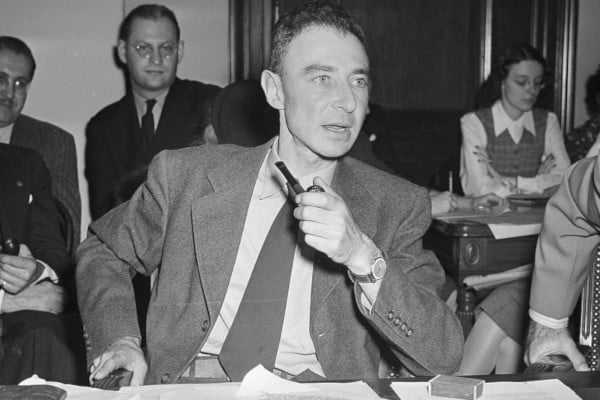 J Robert Oppenheimer is a name you may not have heard before. However, this is the man who is responsible for devising a piece of technology, capable of wiping out life on Earth on an unprecedented scale: the nuclear bomb.

However, this is not the case of a deranged madman with delusions of world domination as a result of millions dead by his hand. This is a rather tragic case of a brilliant man who realised what his genius was used for, and how the end result would ultimately be utilised in the worst possible way. 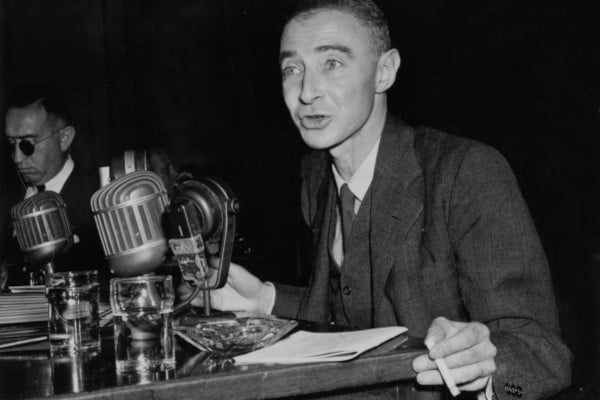 Pre-World War Two, Oppenheimer was a physicist at the University of California, Berkeley. In 1941 and in fear of potential Nazi super weapons, President Roosevelt began a new top secret programme to develop a weapon capable of harnessing nuclear energy and being used on a mass scale.

The experiment was called the Manhattan Project and Oppenheimer, being a brilliant scientist, was picked as the director of the task.

Alongside his consultation and scientific analysis, Oppenheimer had the idea, after seeing warning signs of what their product could do, to shift the experiments to the Los Alamos desert in New Mexico. The vast and empty wastelands would be the only place to conduct nuclear fusion without huge repercussions. 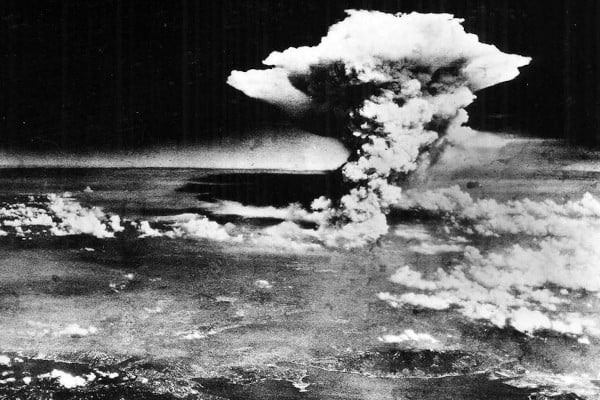 On July 16th 1945, the first nuclear bomb was detonated in the testing ground. What Oppenheimer saw would change him forever. He knew that what he created had the power to end life on Earth as we know it.

An infamous interview with Oppenheimer shows him lamenting what he had created. He hauntingly summarises what he had seen using a famous quote from the Hindu scripture of Bhagavad Gita: “Now I am become death, the destroyer of worlds.”

In August that year, in the dying embers of the war, the USA dropped two nuclear bombs on the cities of Hiroshima and Nagasaki. The blasts killed around 200,000 people in the space of a few minutes and forced the Japanese to surrender, effectively ending the war and ensuring victories for the Allies. 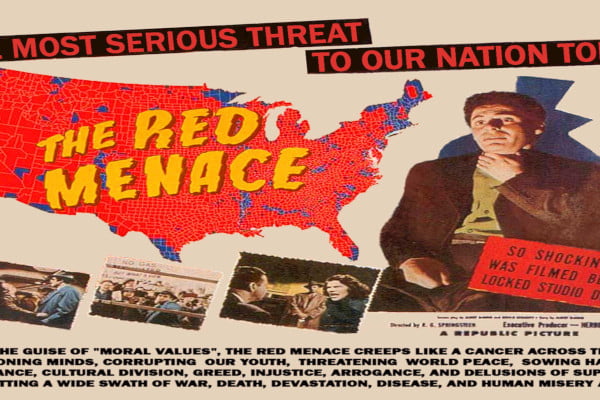 Due to cold war paranoia as a result of the second Red Scare, which was a perception that Soviet espionage had infiltrated the USA, Oppenheimer was accused of being a communist sympathiser, as was anyone who took grievance with America’s ongoing endeavours. 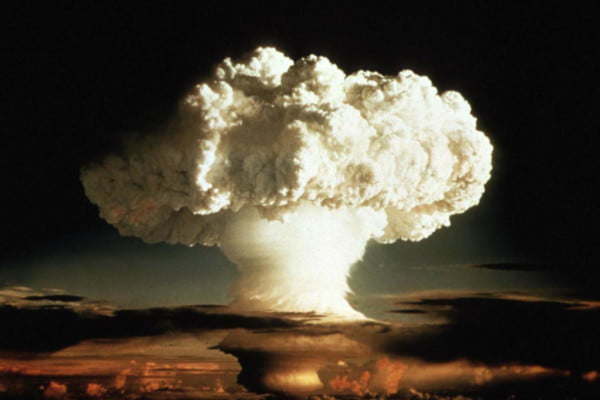 From there on, Oppenheimer decided to retire from the public eye and reject all political advocacy. He instead went back to work in a new role as the Director of Advanced Studies at Princeton University. This was what he did all the way until he died of throat cancer in 1967.

Regardless of what he felt, Oppenheimer’s name will always be associated with the nuclear bomb. A weapon so powerful it threatens everyone in the world by its mere existence, and it continued to haunt this brilliant yet so broken man until his last days.