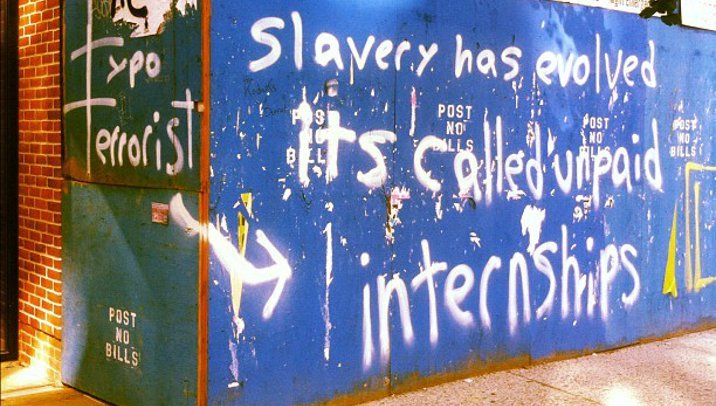 It’s the time of year when students up and down the country are applying for internships at firms all over the place. The bankers, accountants and computer whizzes all have one thing in common: there are plenty of opportunities out there, up and down the country, and all of it is paid. The media, journalism, publishing and communications people have something else in common: their internships are unpaid and London-based.

Immediately, we have a distinction. When it comes to technology and big-bucks banking, you’re fine. Internships are plentiful and pay well – or at least enough to get by. You don’t have to live in London to access them, or somewhere nearby.

However, those who wish to pursue careers in politics, journalism or communication have to be from London or surrounding areas, and have to have some money in their pockets. Why? Because unpaid internships exist. If they didn’t, students like me would actually be able to have access to internships which, in turn, put one in touch with employers and influential people in one’s sector of interest.

If you wonder why those at the top all look the same and have the same backgrounds, it’s because they only care to help each other and nobody else.