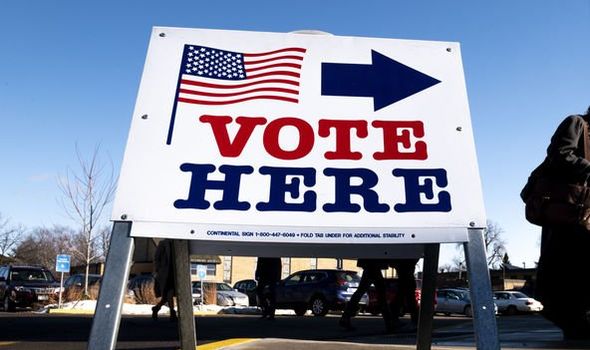 Today is the official polling day across the pond in the United States, though millions of postal votes have flooded in over the past three weeks. After four years of President Trump and everything that comes with the tweeter-in-chief, is America about to elect the Democratic antidote?

The polls have opponent Joe Biden in the lead – some significantly further than others – and last week virtually every pundit said he had it in the bag. But we’re not out of the woods yet.

And in fact, this election could turn out to be one of the longest in recent times, with some states only beginning to count their millions of postal votes today, and the likes of Virginia allowing postal votes to be received up to 6th November. This means that if it’s close, we’re in for a long night or potentially even a long few weeks.

If a Trump or Biden victory is not strikingly clear, there is the possibility that both candidates will contest the count in states where the outcome was particularly close. Indeed in Trump’s case, some believe he could contest the election result (as he has pledged to) all the way to the US Supreme Court. Note that he recently pushed through RBG‘s replacement, Amy Coney Barrett, which tipped the balance in the Supreme Court towards a more conservative kind of politics and ruling.

Whatever happens – and I think it’s still all to play for – the result of this election may not be obvious for a while. Perhaps the clearest indicator of this are the scenes of boarded up shop windows in Washington D.C., as well as in the key swing states, for fear of a breakout of political violence once the initial result has been announced.

We are in for one of the most exciting and complex nights in politics tonight, but we’ll explain it all to you when we know more about what’s really going to happen next.