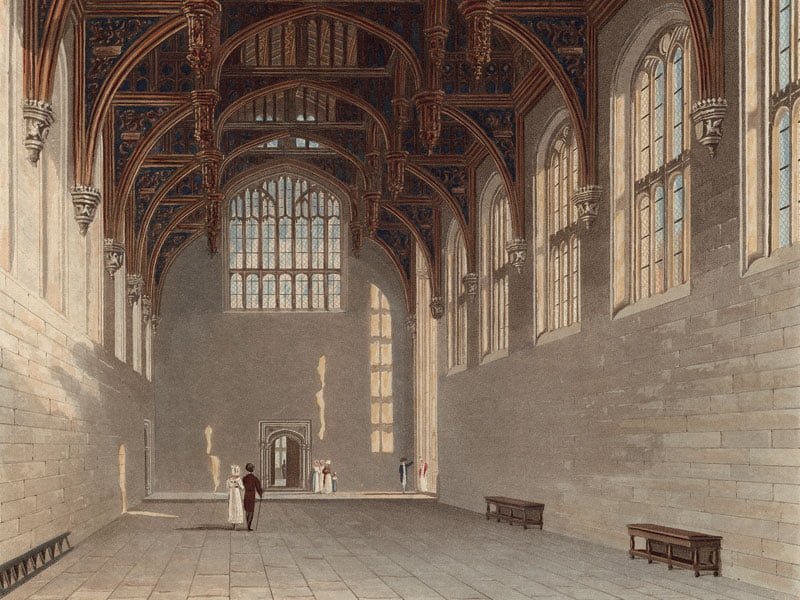 ‘Mary Queen of Scots’ recently stood out by casting a black actor (Adrian Lester) in the role of Queen Elizabeth’s Ambassador to Scotland. “I was really clear, I would not direct an all-white period drama,” said director Josie Rourke.

Whilst it can’t be doubted that Lester, an accomplished star of stage and screen, played the part admirably, it is almost certain that, historically, the ambassador was not black. The Queen did, however, employ black musicians and a black maidservant.

There was definitely a growing black community in Elizabethan London, perhaps as large as several hundred. It is unclear whether most were enslaved. Whilst many worked as domestic servants and acted at the discretion of their masters, they could have been apprentices rather than slaves. Some of Shakespeare’s greatest characters (namely, ‘Othello’) were black; an indication that people of colour were a usual sight in everyday life. Their prevalence is revealed by a single parish record at St Botolph’s, Aldgate, where 25 black people were recorded on the register.

Queen Elizabeth turned on the black population in the late 1590s as she made arrangements for their deportation, where they were to be exchanged for English Prisoners held by the Catholic powers of Spain and Portugal. The Queen asserted that Black people were ‘fostered and relieved here to the great annoyance of [the Queen’s] own liege people, that want the relief, which those people consume’. They were therefore considered scroungers, and ‘most of them [were] infidels, having no understanding of Christ or his Gospel’. Further analysis suggests that her scathing remarks were merely an attempt to use black people as scapegoats for the wider social problems of the time, notably consecutive failed harvests.

Black people didn’t go anywhere though. Their masters weren’t offered compensation for their deportation and refused to release them. Aside from that, those who were truly free (musicians, dancers and performers) had, according to historian James Walvin, ‘become too securely lodged at various social levels of English society to be displaced and repatriated.’