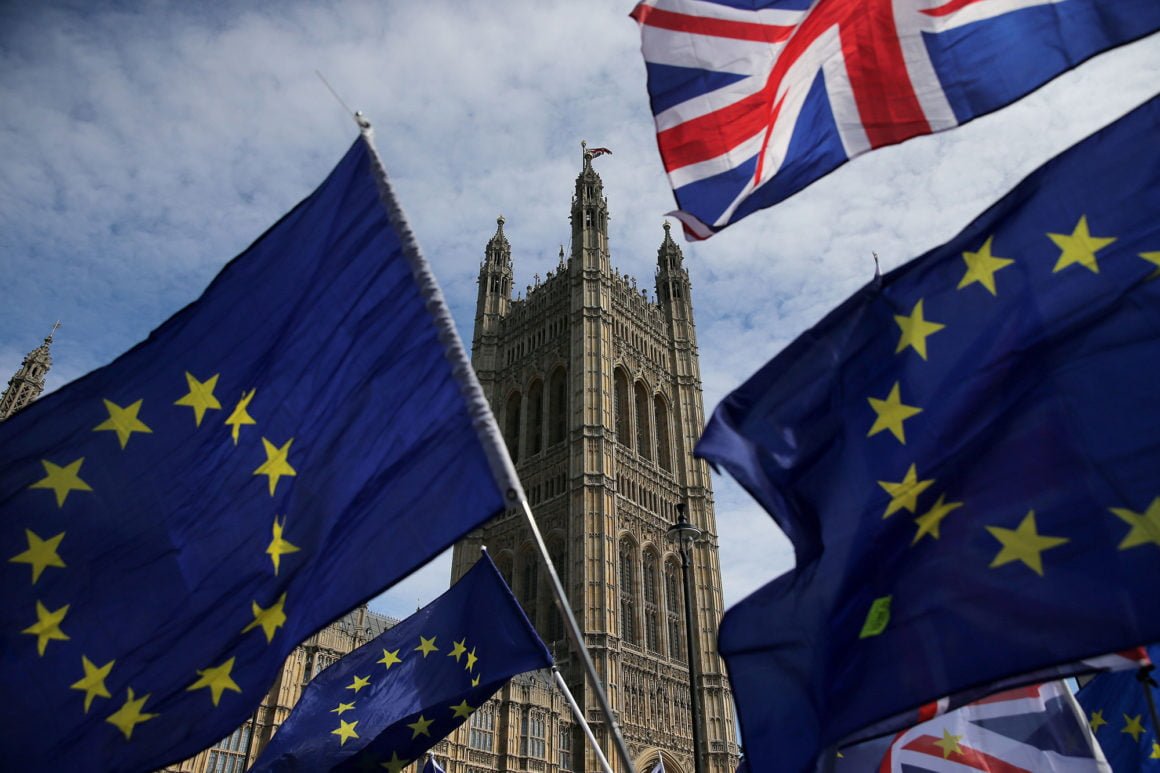 Obviously, you can point to the usual suspects. Blame it on the right-wingers in the Conservatives, or on David Cameron – the man who ‘masterminded’ the whole EU referendum. You could say it’s Nigel Farage’s fault for scaremongering about EU migrants. And you’d most likely be right about all of these things. But blaming the current Brexit crisis on these people is a waste of time now – and it’s helping nobody. All it does is cause more division.

Look at who is currently causing the most frustration when it comes to Brexit. It’s not Nigel Farage – he’s got no power in the House of Commons whatsoever. It’s not David Cameron (after all, he’s sunning it in Nice with his trotters up, as Danny Dyer blissfully told Good Morning Britain). The right-wingers in the Conservative Party, though, can still be blamed – they’ve got power. But there’s more to it than that.

The current Brexit crisis is being caused by every single MP who refused to vote for a Brexit deal, in particular the MPs who want a no-deal Brexit. MPs who want to break out of Europe without a deal are the ones to blame for this huge mess. They are the ones who have refused time and time again to budge their positions.

There was one thing everyone knew going into the EU referendum: whatever the result, compromise was necessary. Yet that is the one thing nobody has bothered to do.

No-deal Brexiteers are responsible for the conundrum we currently face. They are the reason Parliament has been suspended, and they are the reason why a second referendum is still on the table as an option. Had everyone voted for Theresa May’s deal in the first place which, in all measures, was not a bad option, we wouldn’t be in the mess we’re in.

So, next time a hard-line Brexiteer sneers at those who refuse to leave without a deal as “traitors”, think about it. Many of those MPs have voted time and time again to pass a deal, but were blocked by those obsessed with destroying this country.