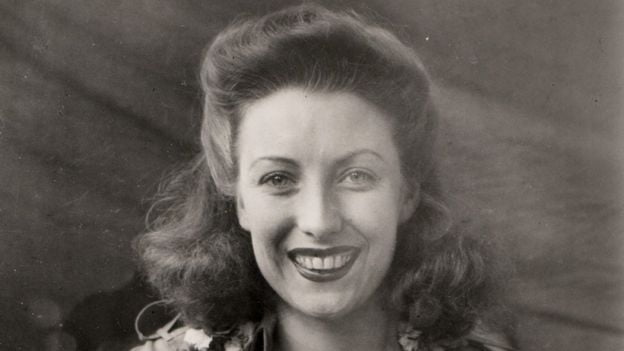 As I’m writing this, I’m listening to Vera Lynn’s We’ll Meet Again. If you don’t get the significance of this, I’m glad you’ve decided to read this piece – you will hopefully find it useful.

Vera Lynn is known for being a ‘wartime sweetheart’. During World War Two, her songs would be played by soldiers when they were fighting abroad, and indeed heard on the radios at home by the women waiting anxiously for their sons and husbands to return home from war. She was adored by the armed forces, and her songs have often been credited as their inspiration to keep going.

At the age of 102, Vera Lynn is part of the final generation who were young adults during the Second World War. As a result, she has an experience of a time in which all of us born after that period will never have. And so do the rest of our elderly population.

Those who know me know that I have an incredibly close relationship with my grandma (whose age I can’t say or she will kill me). But my grandma grew up during the war, and throughout my whole childhood she told me the harrowing stories of air raid sirens blaring in the middle of the night; having to carry a gas mask around in primary school; and the harsh reality of rationing that continued long after the war was over.

These old folks aren’t stupid – and they have a lot of knowledge and stories to share with us. They are worth listening to one million times over because once that generation is gone, they are gone. And one day, we’ll be living on a world in which there is nobody left alive who was also alive at the time of World War Two – and that’s scary.

The elderly have so much more to offer, though, than just wartime stories. They are also hubs of life experience. While said life experience may be of a very different time period, they have still been through life, just in a different context. That doesn’t render them ancient or invaluable. Instead, it makes them an asset to your life – an asset you should genuinely listen to.

When it comes to life troubles and struggles, what I have found is that the elderly are much better at listening and problem solving than everyone else around. They have a kind of wisdom that can only be achieved through being around for so long, and a true understanding of people that, especially in my grandma’s case, allows them to predict who is a good egg and who is not.

So, reader, if you do anything this week, reach out to an elderly person in your life for a chat. It doesn’t have to be deep, but it’ll be enlightening somehow.